By BallingPoint (self media writer) | 20 days ago 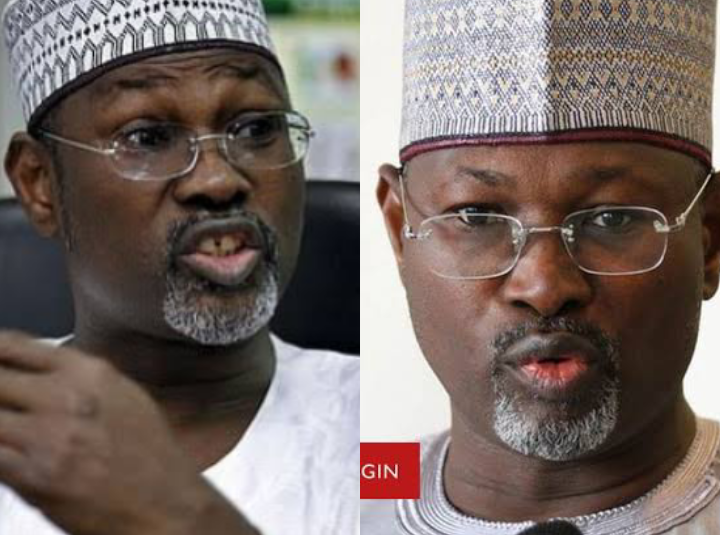 It's no longer news that different prominent Nigerians, comprising an erstwhile Chairman of the Independent National Electoral Commission, Attahiru Jega, and a political economist, Professor Pat Utomi, have united to dismiss the ruling All Progressives Congress and the greatest opposition party, the Peoples Democratic Party, from the political domain in the forthcoming 2023 general elections.

They are to uncover a mega political crusade to be inferred as ‘Rescue Nigeria Project’ on October 1. 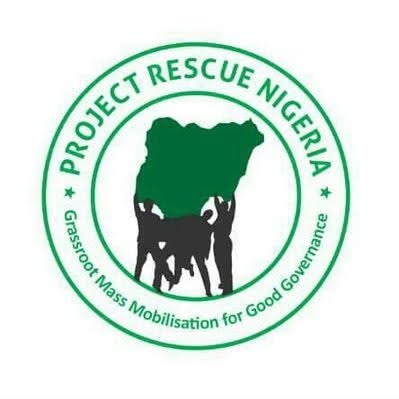 3 Reasons Why Jega Might Contest In The 2023 Presidential Election

Firstly, Prof. Jega was an INEC chairman and he knows all the electoral practices and processes that go on until the election is over. This knowledge and experience he has might be a huge advantage for him as he can plan and strategize his campaign. Being an INEC chairman means he knows everything that has to do with voting and how it's counted.

Secondly, Nigeria is desperately in need of a new party that isn't the All Progressive Congress or the People's Democratic Party. 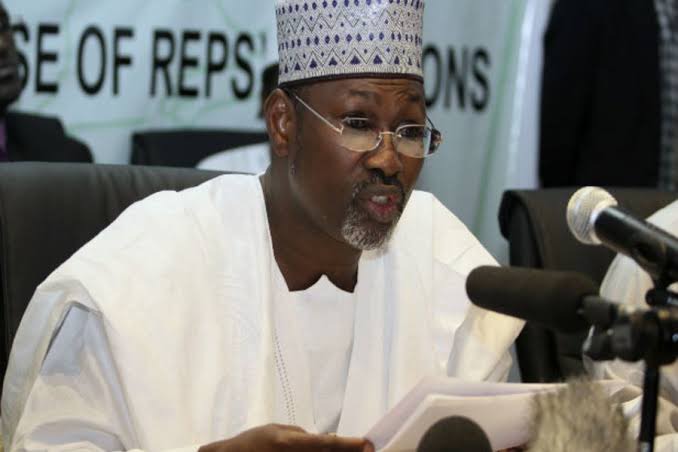 What we are practically saying is that Nigerians that are eager about the fate of their nation might come together and elect a leader that doesn't have an affiliation with the aforementioned parties. And Jega seems like the man for the job and he might just be the one use the RNP presidential ticket in the forthcoming election.

Lastly, Jega and his team are calling for a review on criteria to meet before contesting in an election, which many might not have.

The rising third force in Nigeria’s political domain has disclosed that they are set to urge political parties to approve specific criteria in appointing candidates for different public offices in the 2023 general elections. The parties should initiate criteria that will prioritise proficiency, competence, and character. This would give them an edge over others.

The writer opines that with all these in play, Jega might be able to win the election if he contests under RNP. 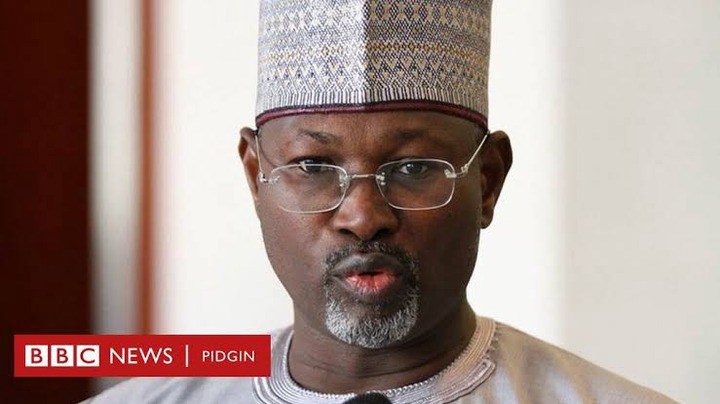 24 States Jega Might Scrap If He Wins The Election

Recall that Jega had said they will review the number of states in the country if RNP comes into power and would reduce the number to 12 states and these were the first Nigerian states that were ever created and they include: Niger State (North-Western State), Kaduna State, Kano State, Bauchi State (North-Eastern State), Kwara State, Benue-Plateau State, Western State, Imo State (East-Central state), Lagos State, Mid-Western State (Edo and Delta State), Cross River State, Rivers State.

If Jega wants to reduce the states to 12, then he will have to scrap 24 other states that have been constitutionally created, although it won't be easy for him to do so, since these states have their constitutional rights and it would be a breach for someone to try to scrap them or merge them, these states include;