According to local Turkish media outlets, a security officer working at Turkey's President Recep Tayyip Erdogan's presidential protection unit committed suicide, leaving a note that he had faced insults and threats at work. 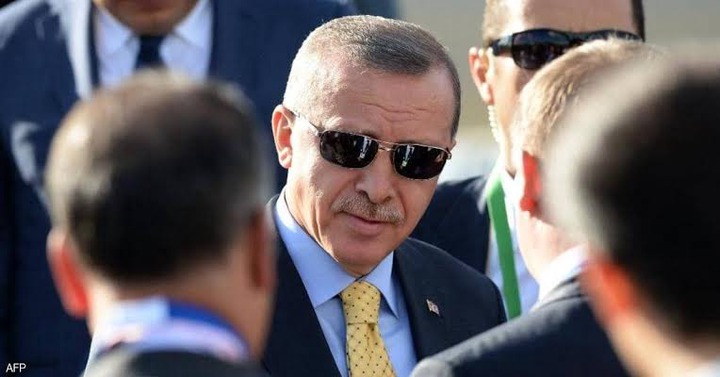 The Cumhuriyet newspaper named the bodyguard who served as part of Erdogan's security team as Mehmet Ali Bulut. His death was ruled a suicide after his coworkers discovered a note with his body at his apartment after he failed to show up for work and switched off his phone. 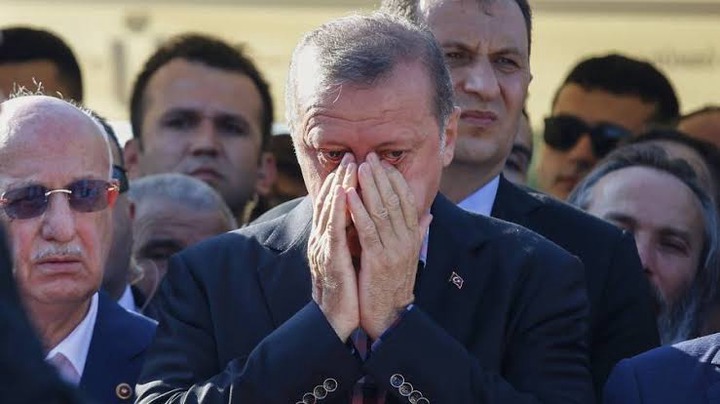 “I wish you had treated your workers with respect and inquired about their well-being. Bulut was revealed to have written in his suicide note, “It must be what you do best to taunt your personnel, threaten them, dismiss them, humiliate them, and make them out to be liars,” according to Ahval newspaper, which translated the text. 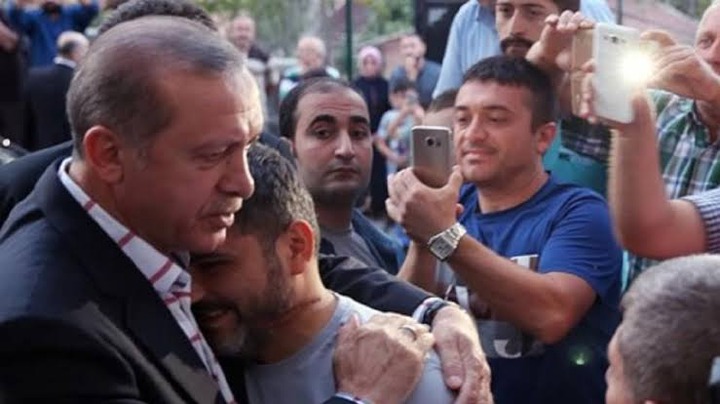 Bulut explained, "Every man has his pride, and I couldn't stomach those words."

Bulut is the third officer to commit suicide this year, following the deaths of two other officers, Halil Akkaya and Ethem Dadeviren, earlier this year. 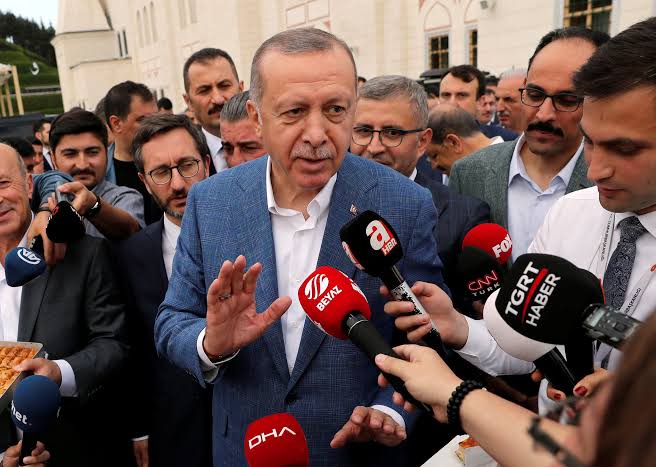 “These guys, in their prime, want to be police officers, and then they kill themselves. What motivates them to abandon their own lives?” Murat Bakan, a deputy from the main opposition Republican People's Party, was quoted by Ahval as saying that after the suicides, he submitted an inquiry to parliament. 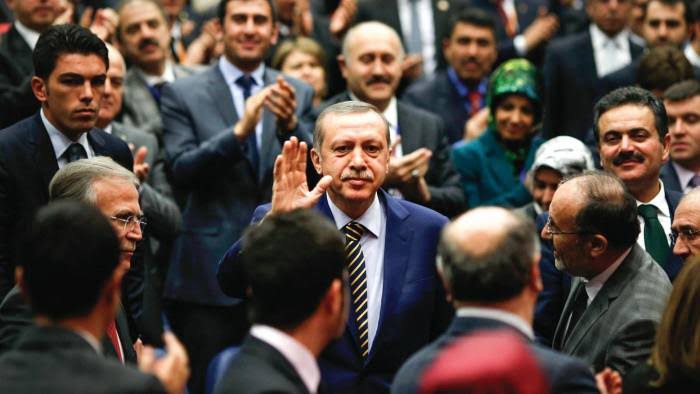