The Presidency has urged Nigerians to brace up for surprises on the possible findings of the panel probing the suspended acting Chairman of the Economic and Financial Crimes Commission (EFCC), Ibrahim Magu, when the report is finally submitted. Indigenes of Kogi State resident in Edo State, have pledged their support for the APC candidate, Pastor Osagie Ize-Iyamu. The Edo State chapter of‎ the Peoples Democratic Party (PDP), has condemned the alleged destruction of the All Progressives Congress (APC) campaign billboards and posters in the state.

‎The party in a statement by its State Publicity Secretary, Chris Nehikhare, in Benin City, however advised the APC to look inwards for those who carried out the act.

Nobody Can Force Me Out Of APC, Says Oshiomhole Former national chairman of the All Progressives Congress (APC), Comrade Adams Oshiomhole says nobody can force him out of the APC as he remains a loyal and founding member of the party.

Mr Oshiomhole mentioned this at a reception organised in his honour by his kinsmen and supporters at his country home in Iyahmo, Etsako-West Local Government Area of Edo State.

Gridlock, chaos and confusion remain the order of the day in Apapa, the area housing Nigeria’s biggest port complex and its environs in Lagos, checks by the Daily Trust revealed. 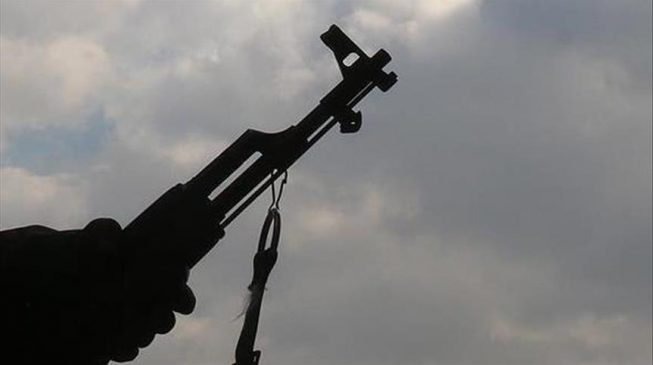 The area is not too far from Danbushiya, another community close to Millennium City in the same local government area, where one person was allegedly killed and about 20 others kidnapped a week ago.