Sometime in January, Ihedioha was shamefully removed as the Governor of Imostate and he wasn't pleased at all. 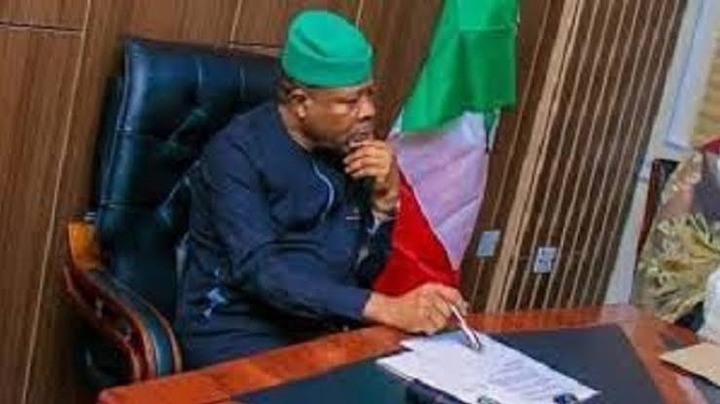 Ihedioha then went to the Supreme Court for a review of the judgment which led to his removal from the seat as Governor. 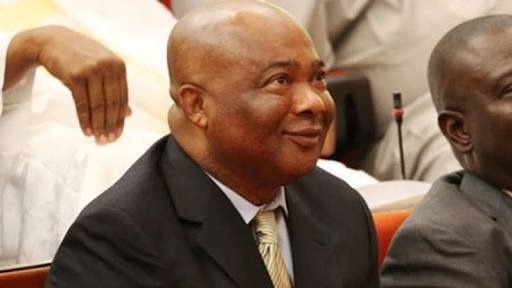 Well that assurance is now being tested as Governor Uzodinma faces current law suits. The suits were filed by none other than Barrister Kingdom Okere and the Reform And Advancement Party(RAP).

They went to the Federal High Court and asked the interpretation of the Supreme Courts ruling between Uche Nwosu and Senator Hope Uzodinma which affirmed Uche Nwosu as the duly nominated candidate of APC for the 2019 Governorship election in Imo State.

It is also important to note that Uche Nwosu,who was the duly nominated candidate was disqualified on the basis of dual candidacy.

The Reform And Advancement Party(RAP) and Mr Kingdom are of the opinion that Gov.Uzodinma occupies the seat as Governor illegally. This is because he was not the initial candidate nominated to represent APC. 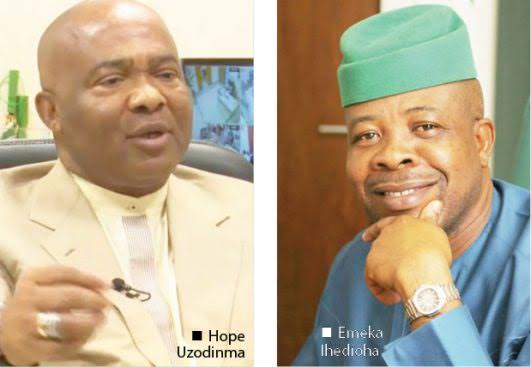 They were of this opinion because Ihedioha was the one candidate who was elected into power and he was voted in by the masses.

Going by the reaction of the masses to Ihedioha's impeachment, it really proved that he was the man for them. 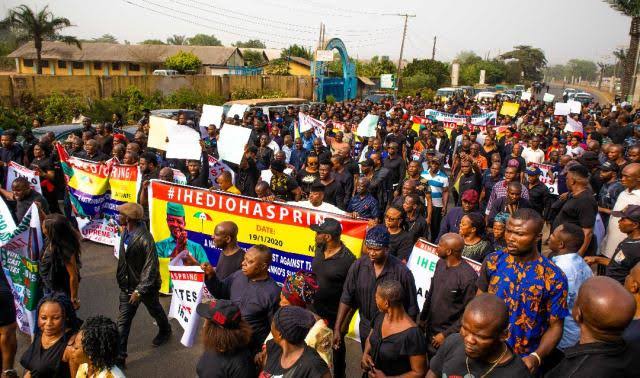 They came out in mass,wailing on the streets of Imostate and praying that Ihedioha be put back into power. 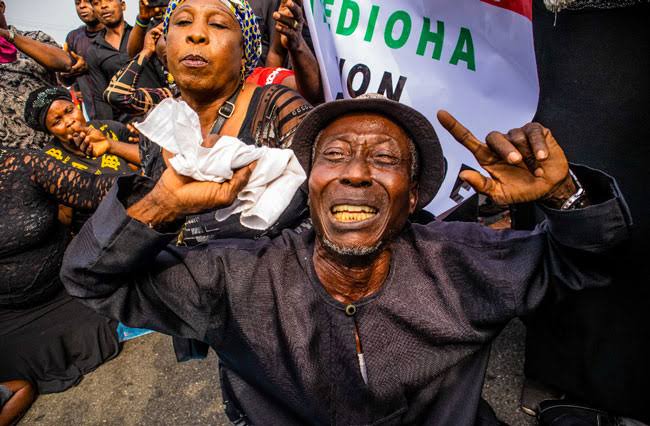 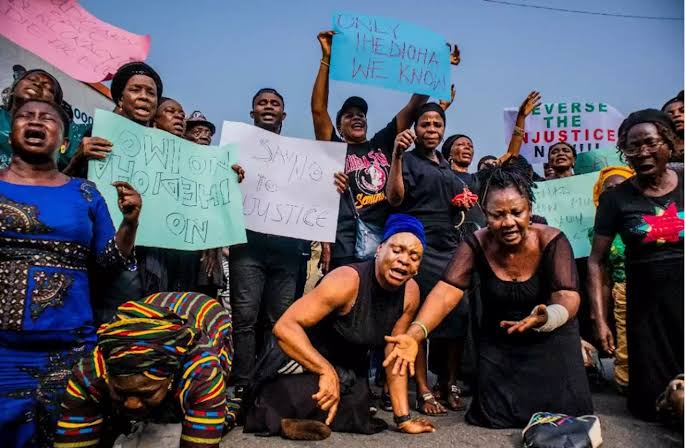 Now today,the 20th of July 2020,is the day that the Federal High Court hopes to put out their judgment. The Reform And Advancement Party(RAP) and Mr Kingdom have laid their strong reasons,but the box stops at the will of God over Imostate.

Considering the very justifiable petitions raised by RAP and Mr Kingdom, the chances that Ihedioha be put back into power is high.This is so because they have placed very strong prayers to the court and RAP hopes that the court rules in their favour.

Once the court rules in Ihedioha's favour, there is no going back from there. 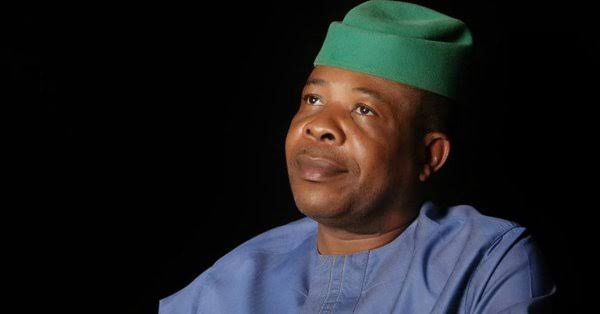 The most we can ask is for the will of God to be done in this matter.One thing I know is that God is a God of justice and his will must prevail at all times.

This God of justice can also show up for you,but he needs you to take the life that he gives.This life that God gives us will in turn give us peace of mind and a host of other things.

To have this peace God at work in you,all you need do is say this prayer with me;