Another Politician Defect to APC

Stephen Odey, a former Senator from Cross River North in the National Assembly, has defected from the Peoples Democratic Party to join the All Progressives Congress. 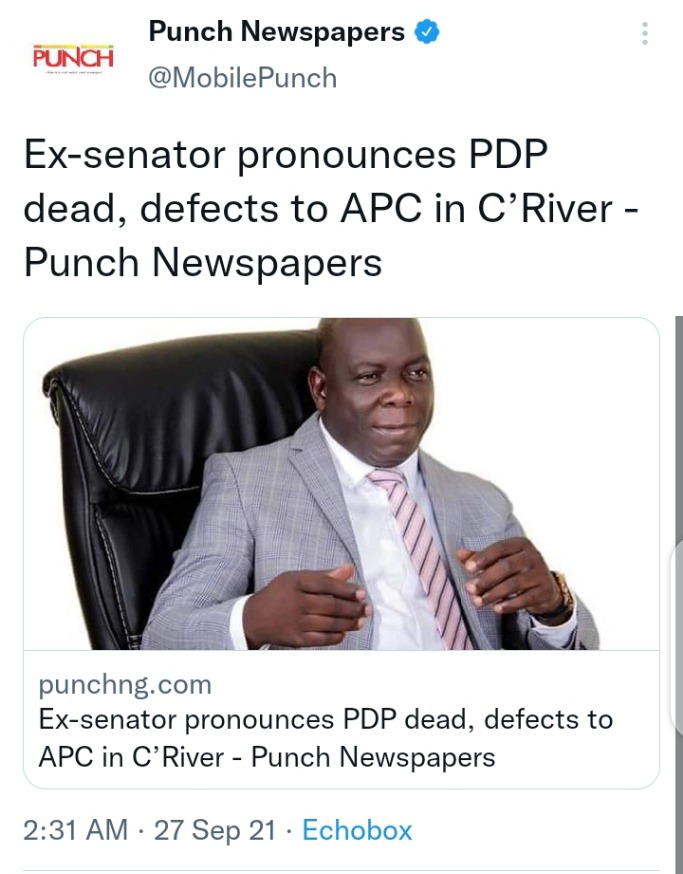 He contested the December 5, 2020 Cross River North Senatorial byelection on the platform of the PDP, but claimed that he was robbed of his victory after the Court of Appeal removed him over a pre-election matter.

Odey, who defected with a large number of his supporters at his Yache ward in Yala LGA on Saturday, said, "I was the one talking PDP here, but now I am gone from the party, and as such the PDP is completely dead." 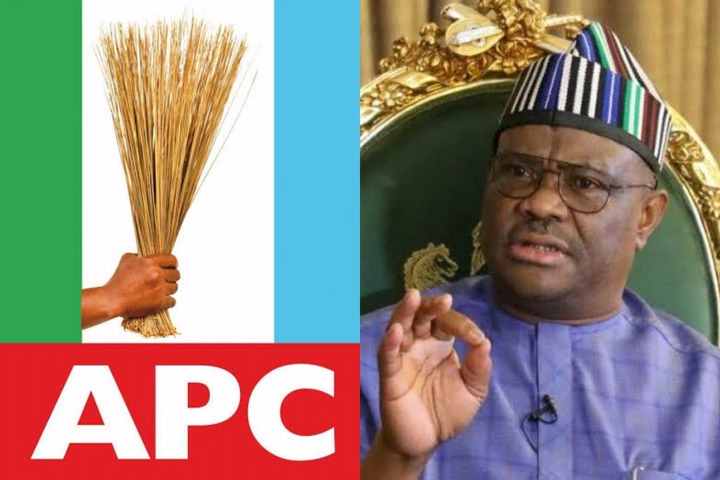 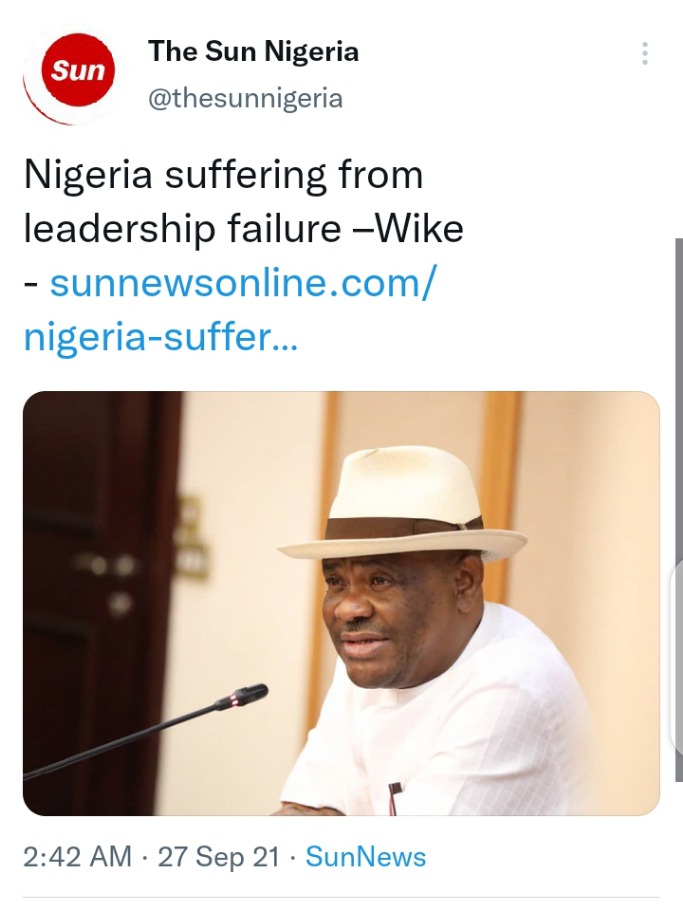 He stated that as a result of such leadership failures, Nigeria is now at a point in its history when it needs God more than ever.

He made the assertion at an interdenominational church service commemorating Nigeria's 61st anniversary of independence held yesterday at St. Paul's Anglican Church in Port Harcourt.

The governor stated that there was hardly anything for Nigerians to celebrate because its leadership continues to entrench hatred, mediocrity, promote ethnicity and religion.

Another batch of ten abducted students from Bethel Baptist High School, Maraban Damishi, in Kaduna state's Chikun Local Government Area, have been released, bringing the total number of those released to 110. 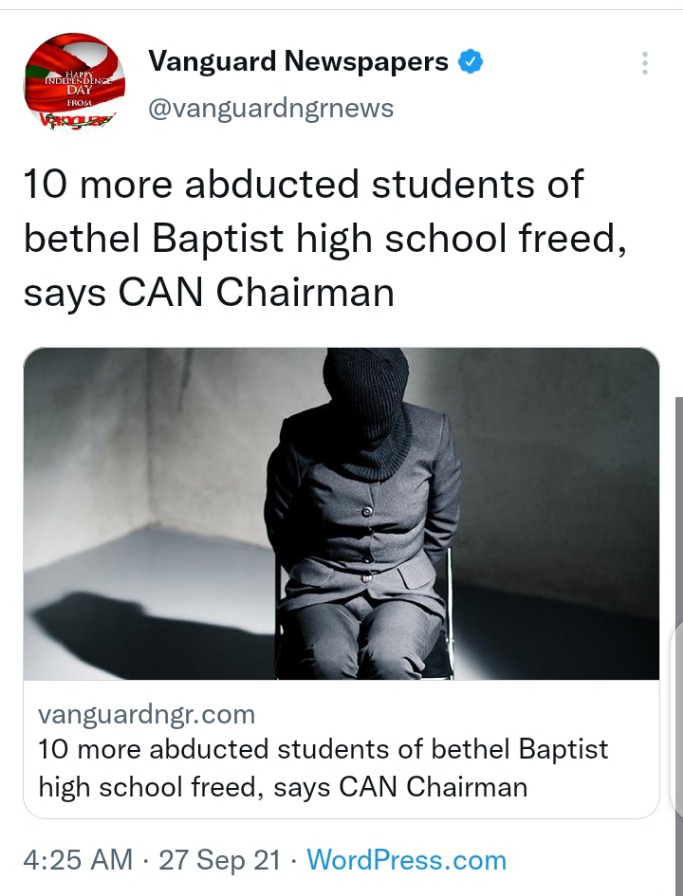 Rev. John Hayab, Chairman of the Christian Association of Nigeria (CAN), Kaduna State, confirmed the students' release to the News Agency of Nigeria (NAN) on Sunday in Kaduna, adding that the students were released on Sunday afternoon.

Some bandits on Sunday invaded the Evangelical Church of Winning All, Gavaciwa, in the Kachia Local Government Area of Kaduna State, killing a worshipper, while scores were injured. 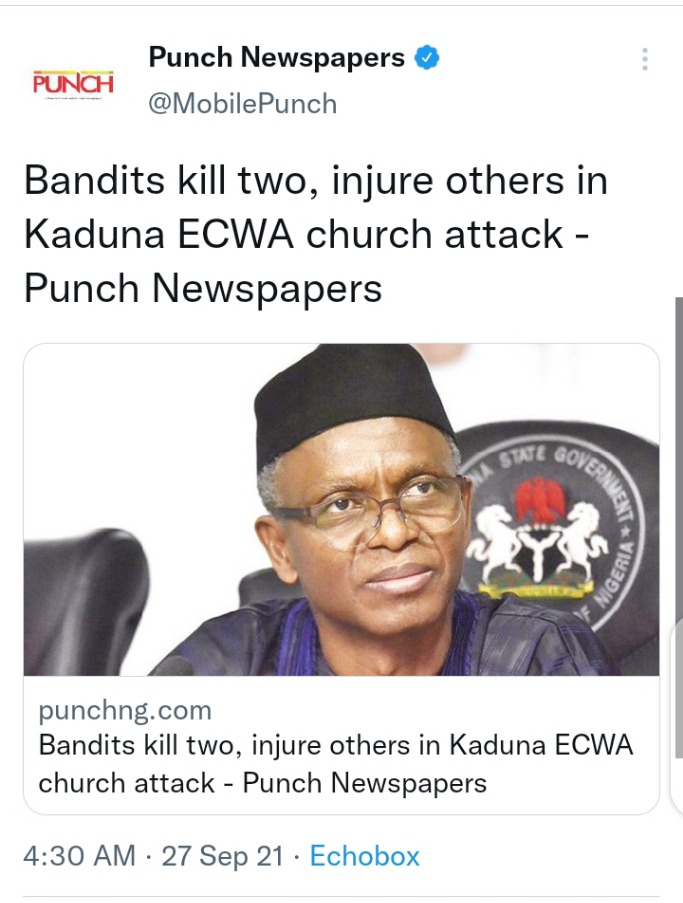 Bandits also killed Nasiru Abdullahi of Gobirawan Kamacha in the Bina general area of the Igabi LGA in another attack.

The incidents were confirmed by the Commissioner of Internal Security and Home Affairs, Samuel Aruwan, who said Governor Nasir El-Rufai condemned the attacks and the loss of life.