He must have been shocked to learn that Isma'ila Isa Funtua, his right-hand man, had died a few months after the death of Mallam Abba Kyari, the Chief of Staff of the Presidency.

Expressing his condolences over the death of Alhaji Ismai'la Isa Funtua, President Buhari said his death had left a huge mark.

President Buhari, in a statement issued by his media adviser Garba Shehu, described the deceased as "a man of great respect and admiration." 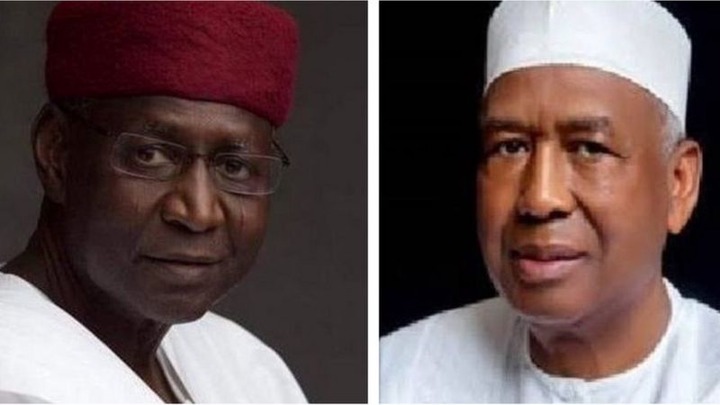 Malam Isma'ila Isa Funtua is one of the most influential figures in the Buhari administration.

President Buhari said the death of the Minister of the Second Republic was a major blow to his support in his political career.

(2) The Dead of Ibrahim Dauda: Some of President Buhari's close associates who died last year include Ibrahim Dauda, ​​the president's nephew.

He died on May 30, a few days after the death of his nephew Mutari Dauda, ​​who died on May 8, 2020, according to a statement issued by Presidential Spokesperson Malam Garba Shehu.

(3) The president also lost his sister, Hajiya Halima Dauda, ​​the mother of Sabiu Tunde, one of his aides.

In his condolence message, Buhari said their deaths had separated their families and the people of Daura, his hometown, from some of the villagers. 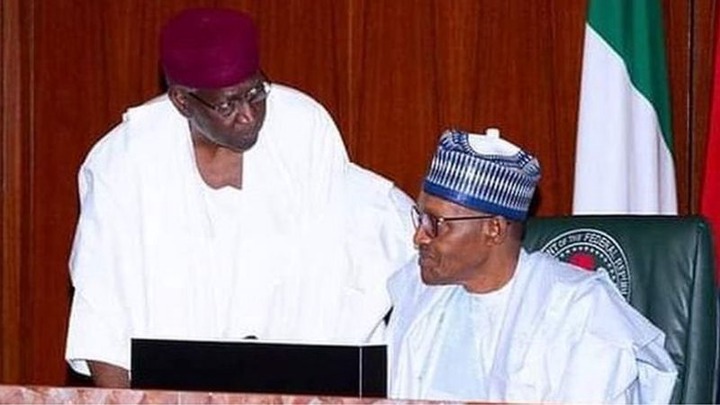 (4) The Dead of Abba Kyari: Presidential Chief of Staff Abba Kyari also died in April, and the president described him as "his best friend and patriot".

In a statement issued by President Buhari titled 'To my friend Abba Kyari' he said he had been his friend for the past 42 years before later becoming the chief of staff at his palace.

Abba Kyari has died at the age of 67 after a long battle with Corona Virus disease.

President Buhari said Abba Kyari, whom he first met as a young man in his 20s, "has never failed in his commitment to the development of each and every one of us."

"Abba Kyari is a better man than we are," Buhari said.

He also said that being Abba Kyari's chief of staff at his palace in 2015, "he did his best without showing himself or seeking material possessions in the pursuit of my ambitions."

May their gentle souls continue to rest in peace.

Thank you for reading my article.

Content created and supplied by: alchemy8828 (via Opera News )