By Chrischukwudi (self media writer) | 2 years ago 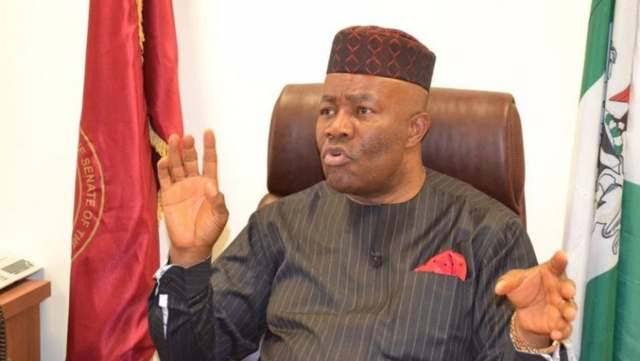 The embattled Minister of Niger Delta Affairs, Senator Godswill Apkabio has revealed that most of the contract awarded to Niger Delta Development Commission are mostly giving to National Assembly members. Surrou

He said this when he appeared before the house of Representatives committee responsible in probing the activities happening in Niger Delta Development Commission (NDDC).

"We all know that most of the contracts at NDDC are given to members of the national assembly,” he said.

As the drama intensed, Sen. Akpabio was interrupted by the House of Representatives Committee and was asked to bring more clarifications on other issues.

The revelation by Senator Godswill Akpabio may dent the image of the National Assembly on there stand to fight corruption happening undet the watch of their former member.

Now Nigerians are now waiting for National Assembly to respond to the alleged contract being award to them as said by Senator Akpabio.

More details later as the drame continue to unfold.