Election should be conducted in Nigeria while the government maintain closure of schools. (my view)

By Olalek | self meida writer
Published 7 months ago - 5 views

Election should be conducted in Nigeria while the government maintain the closure of schools.

The federal government of Nigeria, president Muhammad Buhari had earlier declared the closure of schools in the state due to the pandemic Corona virus disease. Education begets development, it is the source of development to developing and under-developed countries in the world, isn't it? If so why have we neglected education in Nigeria? The fact is that Nigerian politicians are self-centered and egocentric. If not that they are being selfish, they should have open schools and order the students to go back to school with some precautionary directives to prevent them from all form of infections. The fact is that they will never do this but always want to have their way. Can you imagine in a state where there is closure of schools due to measure to contain the spread of Covid-19, election will be conducted. Is this reasonable enough? To me, it's actually wrong. If the government had refused to open schools in the state, they should have decided not to conduct any election as well. why have they tend to conduct election in some part of the country? Should election be conducted in Nigeria while the federal government refuse to open schools? 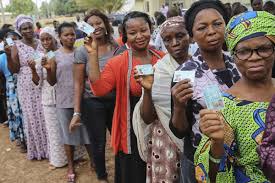 To me, it is actually wrong that election should be conducted in Ondo and Edo state in Nigeria if schools remain closed in the state in order to contain the spread of Covid-19.

Election is the process whereby electorates or voters are given the chance to elect their candidate of choice into political office. 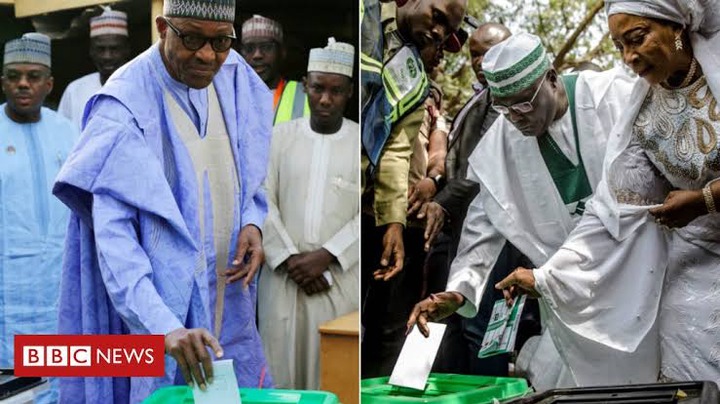 Many students has became a victim of shocking occurrences in the states due to the closure of schools by the federal government. Some of them who are known to be intelligent have became dullards due to their long stay at home without resuming to school.

In lieu of this, I hereby appeal to Nigerian government to lift the ban on schools resumption in the state and all students should resume to their various schools as soon as possible.

What do you think about this? Is it reasonable that election should be conducted in the states while the government refused to let our children back to school? Kindly drop your view in the comment box below.

download blow my mind by chris brown ft davido oritse femi happy day universal school of aviation voice training tips yeye boyfriend by zlatan ibile
Opera News is a free to use platform and the views and opinions expressed herein are solely those of the author and do not represent, reflect or express the views of Opera News. Any/all written content and images displayed are provided by the blogger/author, appear herein as submitted by the blogger/author and are unedited by Opera News. Opera News does not consent to nor does it condone the posting of any content that violates the rights (including the copyrights) of any third party, nor content that may malign, inter alia, any religion, ethnic group, organization, gender, company, or individual. Opera News furthermore does not condone the use of our platform for the purposes encouraging/endorsing hate speech, violation of human rights and/or utterances of a defamatory nature. If the content contained herein violates any of your rights, including those of copyright, and/or violates any the above mentioned factors, you are requested to immediately notify us using via the following email address operanews-external(at)opera.com and/or report the article using the available reporting functionality built into our Platform 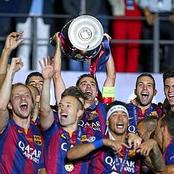 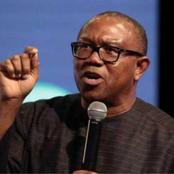 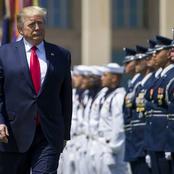 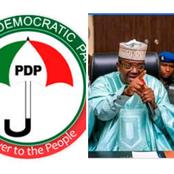 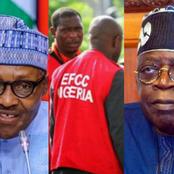 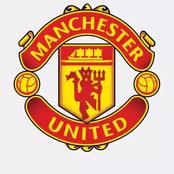 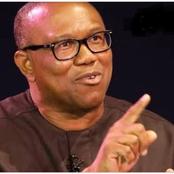 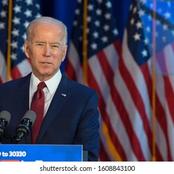 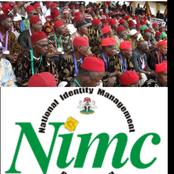 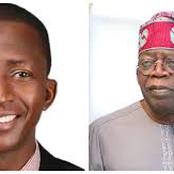