With evidence that the 2023 Lagos State Governorship election is fast approaching, the available Indication has shown that the political players in the Lagos state APC has started working behind the scene in order to achieve their political ambitions, especially now that the APC has just conculded the party Congress where the party leaders held a parallel Congress.

In regards to this, I will be presenting two popular politicians to watch out for As Lagos State APC Governorship candidate. 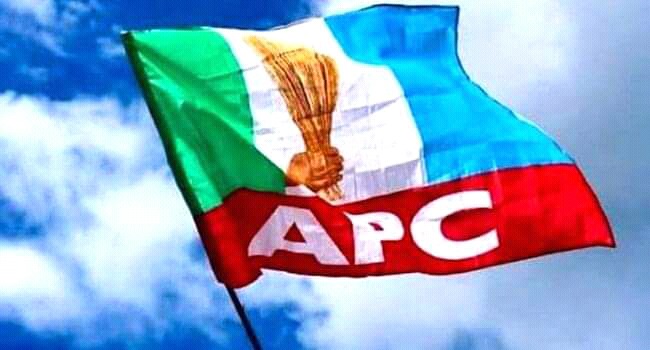 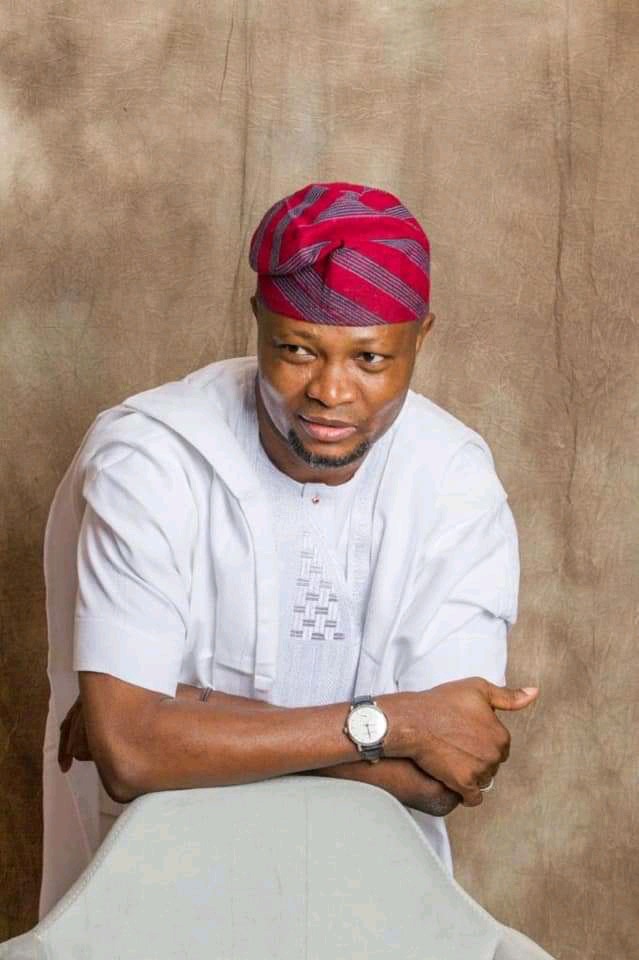 In regards to this, He has already gain the endorsement of some Traditional rulers to contest for the next Lagos State Governorship election.

According to the report from vanguard news, The traditional rulers in Alimosho Local Government Area of Lagos State expressed their support for him to contest for the 2023 Lagos state governorship election at the Onigando’s Palace when he led a delegation of the Lagos4Lagos movement on a courtesy call to the palace of  Onigando of Igando, Oba Lasisi Gbadamosi. Others present were Onipaja of Ipaja, Oba Kolawole Egundipe, Onishasha, Oba Babatunde Ogunronbi Akimowo, Onijegun, Oba Olomitutu, Elegbeda, Oba Orelope and Onikotun, Oba Gbadabiu Asiwaju, amongst others. 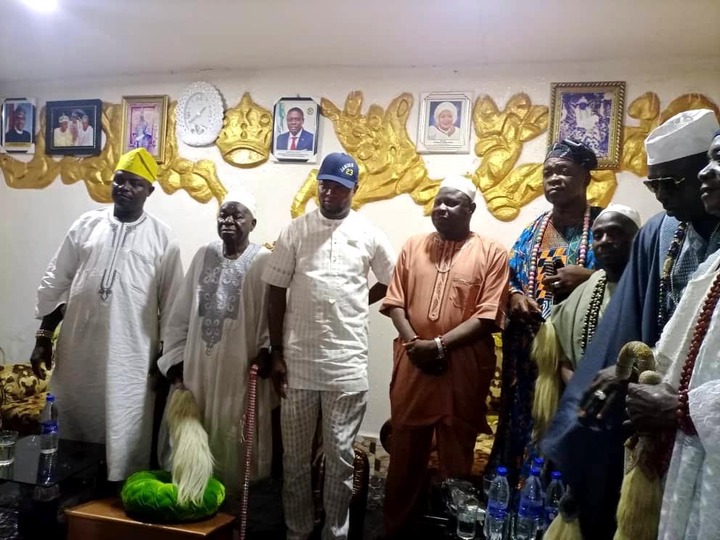 With this, it's shown that Mr. Abdulazeez has started winning the heart of the good people of Lagos State ahead of 2023 Lagos State Governorship election, because of his popularity. 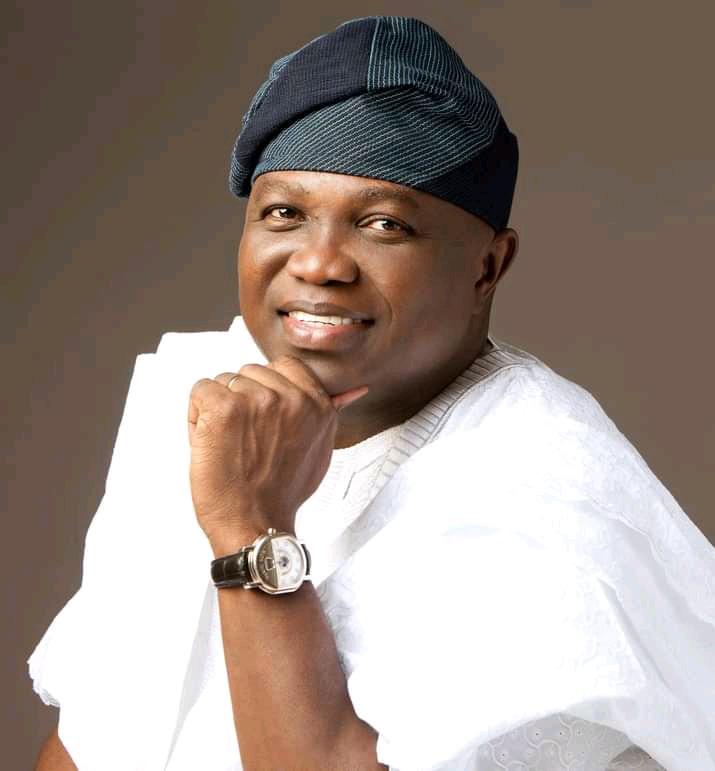 The former Governor of State, Akinwunmi Ambode has been rumoured to have his eyes on the 2023 Lagos State Governorship election, Based on the fact that he spent only four years in office. He is the deputy APC chairman of the south-West subcommittee on contact and strategy committee.

He is one leader that stand a better chance of being the APC Governorship candidate, Based on the fact that he performed well when he was in office as a Governor, interm of good governance and Infrastructural development