I Have Been A Change Agent All My Life, Coming To A Changed Party Is Like Coming Home - Victor Ekpo

In a bid to demonstrate loyalty and support to the Executive Governor of Cross River State, Senator (Prof.) Ben Ayade, who recently decamped to the All Progressives Congress (APC), the Senior Special Assistant on Cultural Center, Victor Ekpo Ita IV, has followed his principal to the ruling Party.

The SSA who consummated his defection process on Wednesday June 9th, 2021, was officially handed the APC flag and the broom which is the symbol of the Progressive party in a brief ceremony at ward 1 in Calabar Municipal.

Speaking during the event, Chief Francis Ekpenyong, former State Secretary of the APC and one of the key stakeholders in ward 1, welcomed the Governor's senior aide and advised him to play his part by integrating members of the party into governance.

Chief Ekpenyong expressed optimism that Hon. Ekpo Ita would play his role perfectly well, and therefore urged him not to hesitate in seeking clarification and redress on any area that appears controversial to him, even as he maintained that the Party constitution remains supreme.

He also assured the SSA of a harmonious working relationship with the Party leadership at the ward level.

"I am standing on that solid rock to say I know you will do your part effectively and perfectly. To God be the glory we are going to work together. We are going to move together. Anything you feel you don't agree, we would sit on the table and the superior argument would carry the day. You don't need to quarrel with anybody. That's APC for you. We are highly on our constitution and you cannot wave the content of our constitution by any stroke of imagination.", he said.

Another key member of the Party, Comrade Iso Edim, who commented on the development, said he was happy that Cross River is now an APC state. He expressed appreciation to Governor Ben Ayade for the vision and mission of taking Cross River youths to the next level.

Iso Edim added that the Governor's defection has given the youths more hope of becoming part and parcel of government now and in the future. He thanked the leadership of the ward for bringing on board Hon. Ekpo Ita, whom he described as an asset. 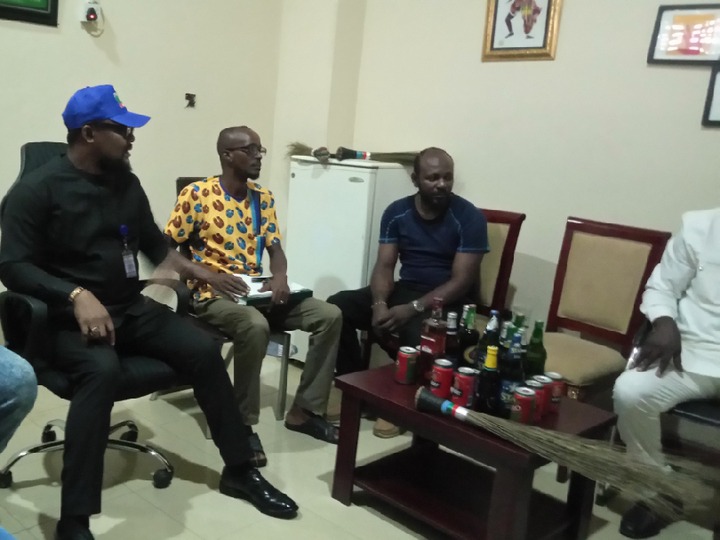 While noting that the SSA on Cultural Center has large followership base, Comrade Iso Edim appealed to him to carry everyone along and not to underestimate anyone. He also advised him to respect the leadership of the Party which he met on ground. In his response, Hon. Victor Ekpo Ita said joining the APC was like a home coming, because according to him, "The APC is a changed party, and I have been a change agent all my life. So coming to a changed party is like coming home. I'm so happy to be home. This is home for me. I must say that we can only but do more for the state and the country." 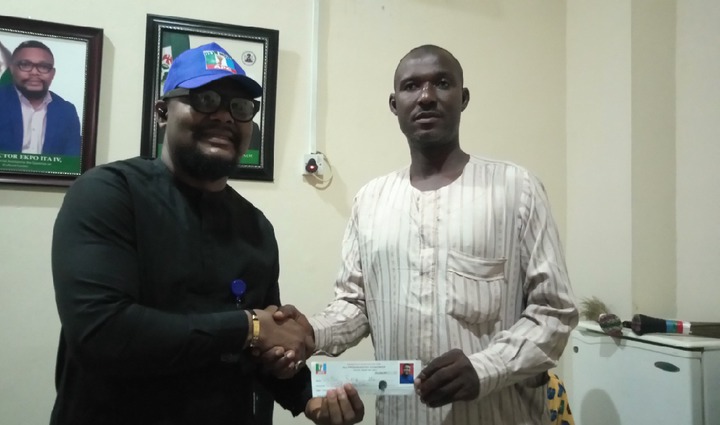 He, however, thanked the Governor for broadening the political space thereby creating opportunities for youths to exhibit their leadership potentials. 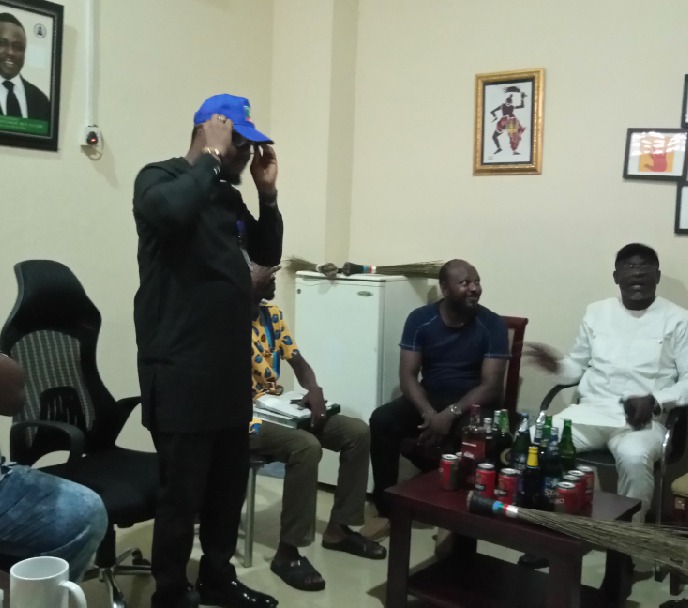 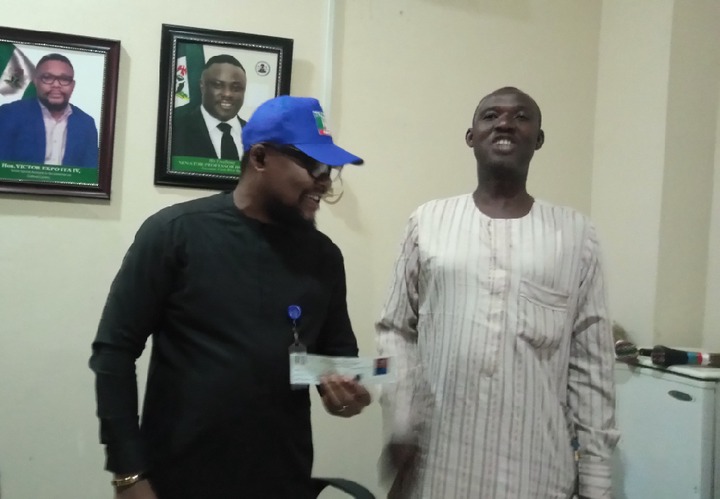