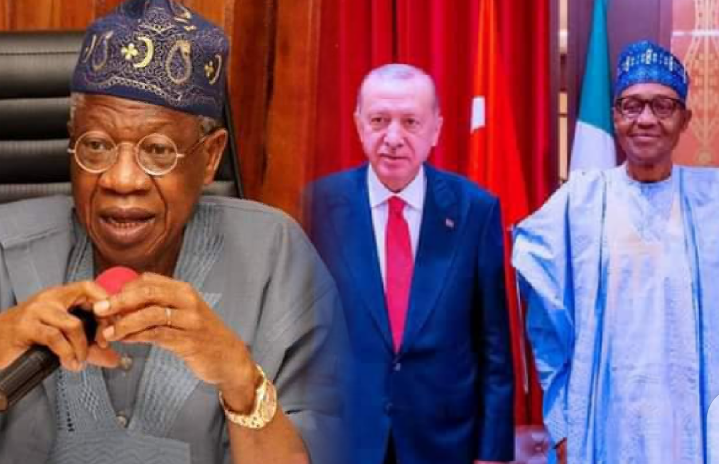 The Minister of Information and Culture, Lai Mohammed, on Wednesday hailed the police and the Nigerian Army for the role they played in the #EndSARS protests last year, even as he maintained that the incident at the Lekki toll plaza last year was a “phantom massacre with no bodies”. 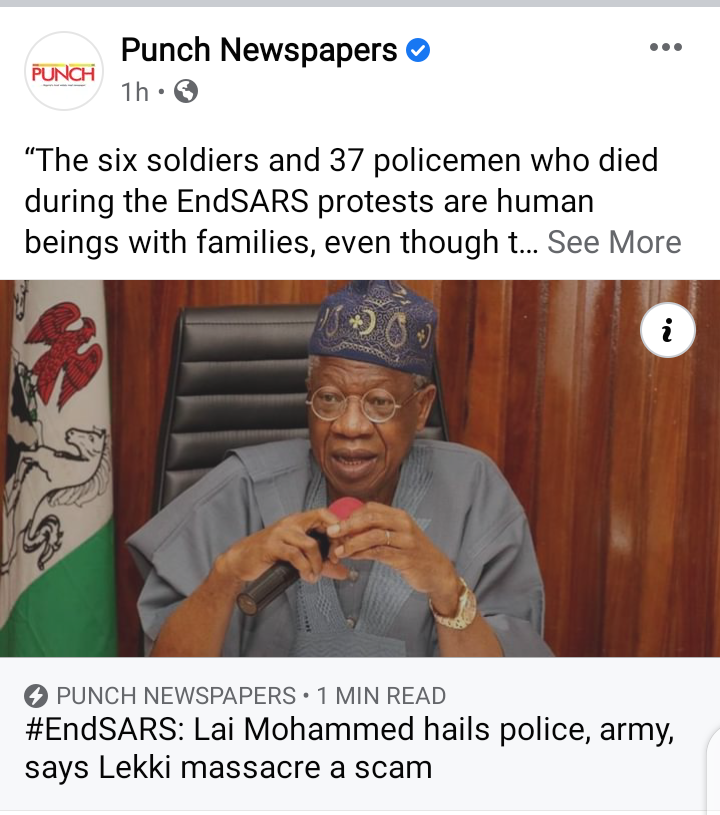 Mohammed said this during a press conference in Abuja while protesters gathered at several major cities in the country to demonstrate in commemoration of the #EndSARS protests.

The minister also lambasted CNN, DJ Switch and global rights group, Amnesty International, for insisting that persons were killed at the tollgate.

According to Femi Adesina, presidential spokesman, the meeting featured discussions on security, mining and the energy sector. Erdogan, who is in Nigeria on a two-day visit, arrived Abuja with Emine, his wife.

Also on ground to meet the Turkey nationals were Bashir Magashi, defence minister; Geoffrey Onyema, minister of foreign affairs; Aisha Buhari, wife to the president, among others.

Benue State Governor, Samuel Ortom, on Wednesday called on Fulani indigenes in Nigeria to speak out against the invasion of foreign Fulani into communities in Nigeria.

Ortom made the call when he played host to a delegation of Nasarawa State Traditional Rulers who on behalf of the state government paid a condolence visit to Benue State Governor. 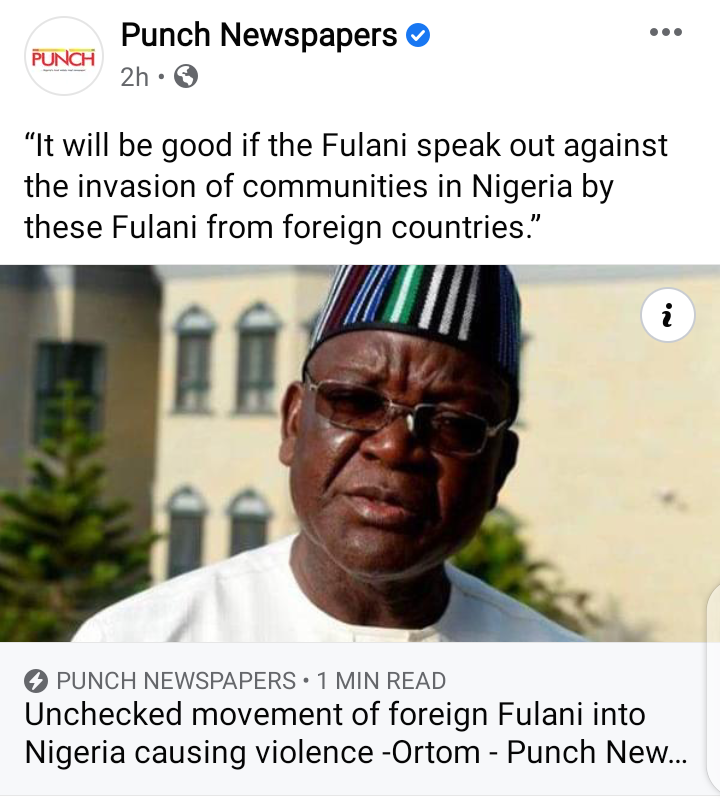 The delegation led by the Emir of Keffi, Dr Shehu Chindo, was accompanied by other traditional rulers from Nasarawa State had paid visited the state to condole Governor Ortom and Benue State traditional council over the ‘hunting expedition’ embarked upon by the Idoma paramount ruler, Ochi’Doma, Elias Ikoyi Obekpa.

According to Governor Ortom, “Tiv people, Fulanis and other Nigerians had lived together peacefully until foreign Fulanis were allowed to move into the country unchecked to cause the current violence being witnessed in the country.

The Governors elected under the platform of the Peoples Democratic Party (PDP) have expressed optimism that the party would come out of its Oct. 30 national convention more united.

The Chairman of PDP Governors’ Forum, Gov. Aminu Tambuwal of Sokoto State, said this while briefing newsmen after their meeting on Wednesday in Abuja. 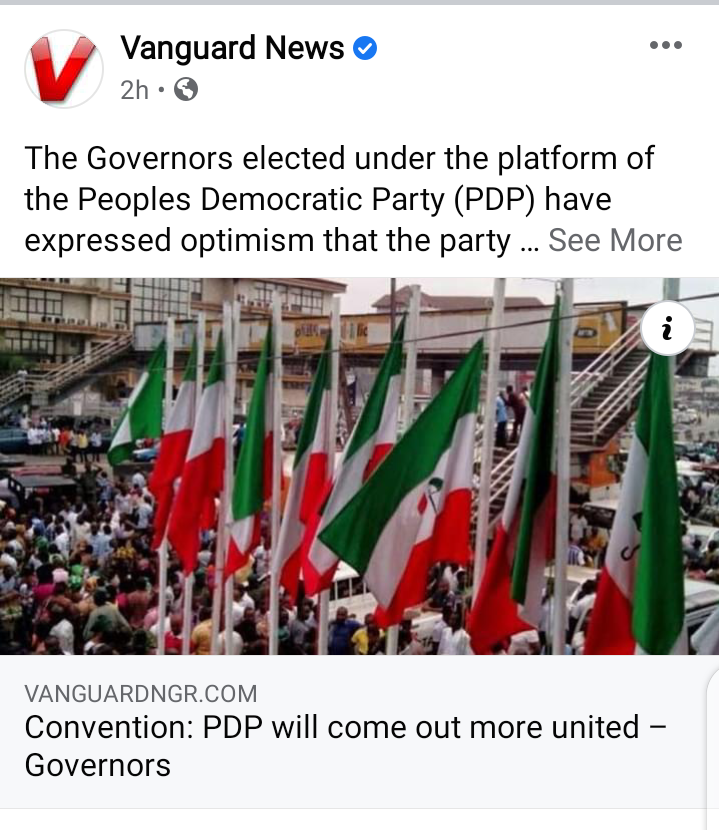 Tambuwal said that the party was ready to provide the desired platform upon which many Nigerians could realise their aspirations.

“We have just finished our meeting where we received briefings from the Convention Planning/Organising Committee Chairman, the Governor of Adamawa State, Ahmadu Fintiri, that we are on course,“and by the grace of God, they have almost concluded every arrangement and plan for a very successful, free and fair convention for the PDP coming up on Oct. 30 and Oct. 31 of this month.