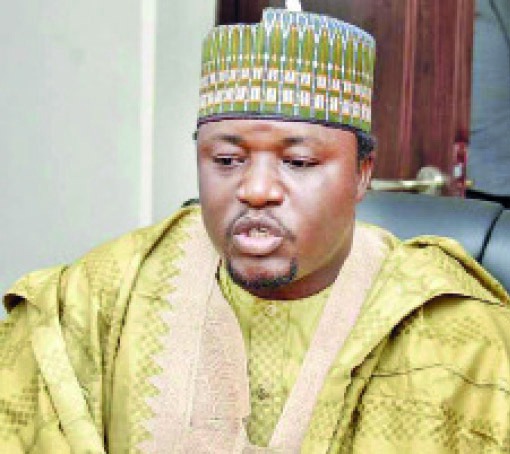 In the last few years, the cry of marginalisation by the South East has been very loud. The region has lamented that it gets the least in everything, including federal allocations, the number of local governments and even federal projects and appointments.

More so, the South East has also decried the fact that she has been politically excluded for decades, which is evident by the absence of an Igbo President since 1999. These complaints have led to the agitations for a Biafra state, which sometimes becomes violent and has worsened the security situation in the country.

But recently, a prominent Fulani leader and President of the Arewa Consultative Youth Forum has lambasted the region for its incessant agitations and accused Ndigbos of holding the nation to ransom. He told the media recently that the Igbos are crying more than the bereaved because they have not been more marginalized than the North Central. 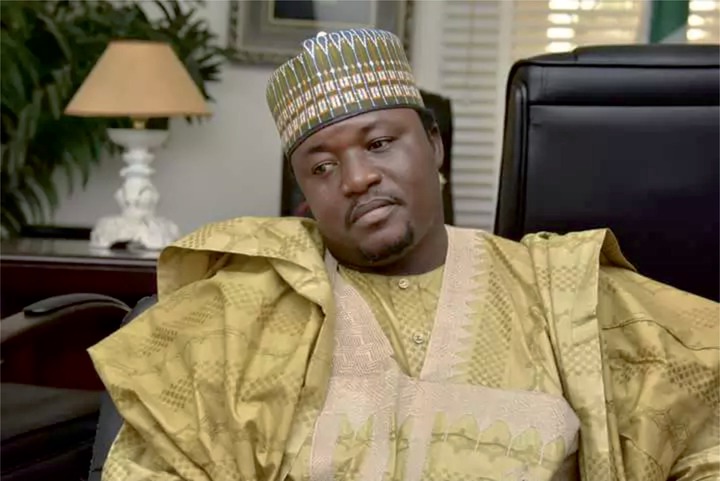 Yermima Shettima believes that North Central has more reason to be angry or agitate because the region has not had a democratically elected President or Vice President since 1960.

The same cannot be said of the South East which had a Vice President during the second republic in the person of Dr Alex Ekwueme.

Though in recent times, the people of the North Central have lamented about their political exclusion in Nigeria, their agitations have been very peaceful and without any form of tension. 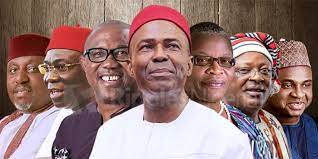 Stakeholders in the region have even insisted that it deserves the presidency more than the South East. But they never hold rallies or threaten violence against citizens.

However, one school of thought believes that the agitation of the South East is focused on ethnic groups, not geo-political zones. In that case, this makes sense because the Igbo ethnic nationality is the only major ethnic group that is yet to rule Nigeria.

Another reason why the Igbo agitation deserves more sympathy than the North Central is because Yakubu Gowon, who ruled Nigeria for 12 years, is from Plateau State in North Central. The Igbo Igbos are yet to have such privileges, not even under military rule. 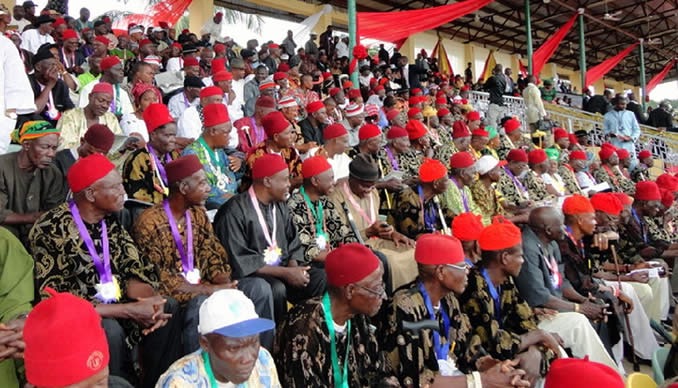 So there are a lot of arguments that favour South East agitation for the presidency. Hopefully, in not too distant future the puzzle about the Igbo Presidency will be solved.

Do you agree that North Central has been more marginalized? Let us know your thoughts in the comment section below. While you are at it, also like and share the story so that others can comment too.