US ELECTION: The US Secret Service Is Sending Reinforcements To Biden Today, See The Reason.

By Shakespeer (self media writer) | 1 year ago

According To Reports from The Washington Post, The US Secret Service is sending reinforcements to Wilmington, Delaware, where Joe Biden is today for this reason: 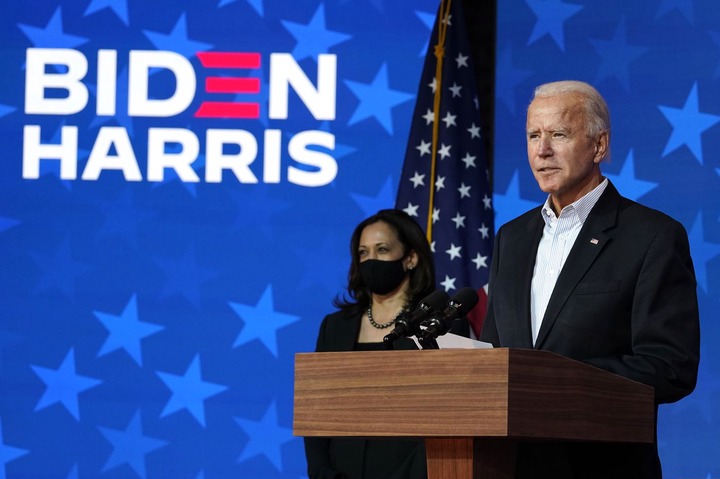 To help protect the former vice president as his campaign prepares for the possibility he may soon claim Victory in his bid for the white house. 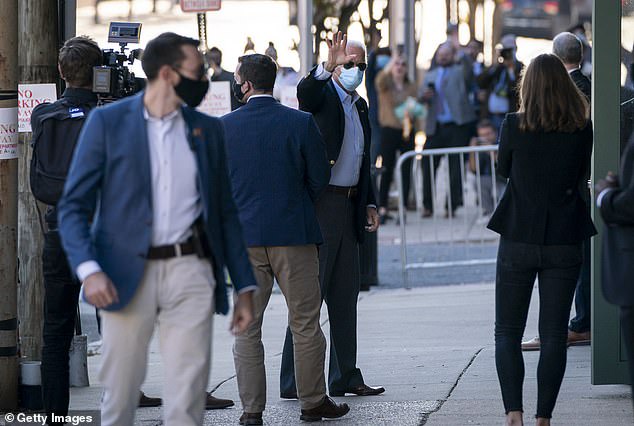 According To Washington Post, The Secret Service summoned a squad of agents to add to the chain of protection around Joe Biden after his campaign told the Secret service that the Former Vice President would be using a convention center in Wilmington, Delaware for at least another day and could make a major speech as early as Friday, according to the people, who spoke on the condition of anonymity to describe the security protocols. 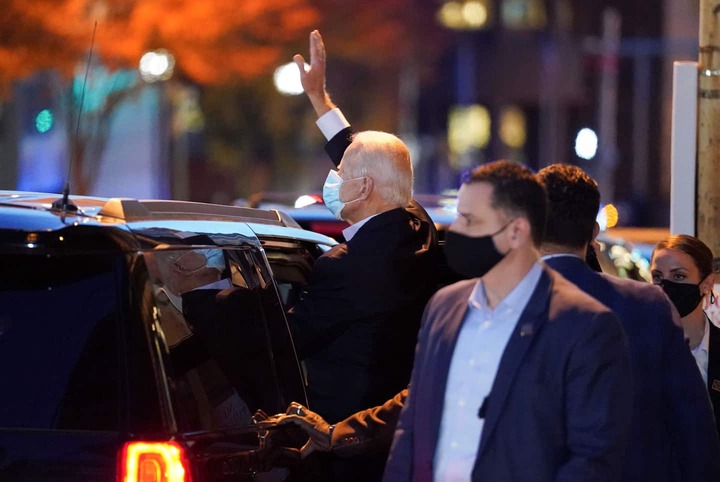 The United States Presidential Election is becoming clearer and clearer as we enter the finale stages of vote counting. Democratic Nominee Joe Biden still maintains lead over Republican President Donald Trump with almost four million votes. President Trump reacting to the election status, has launched several allegations of Electoral malpractices by Biden's Campaign and have accused them of stealing the election saying he is being cheated. The President gave this speech in a press briefing yesterday evening American Time. 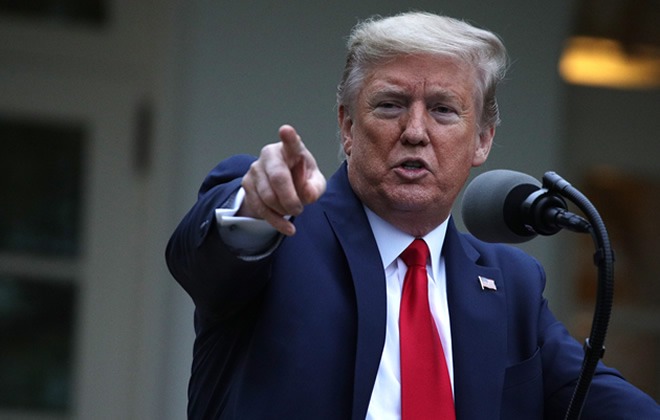 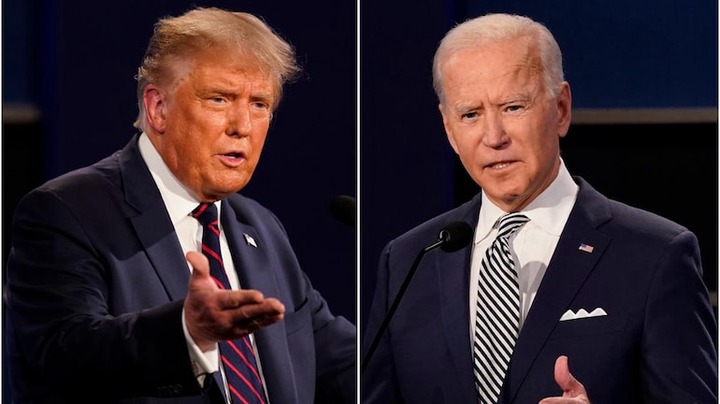 As it looks clearer every minute that Joseph Robinette Biden Jr. Might become the next President of The United States Of America, Donald Trump has made it clear to challenge every results of the electoral process. 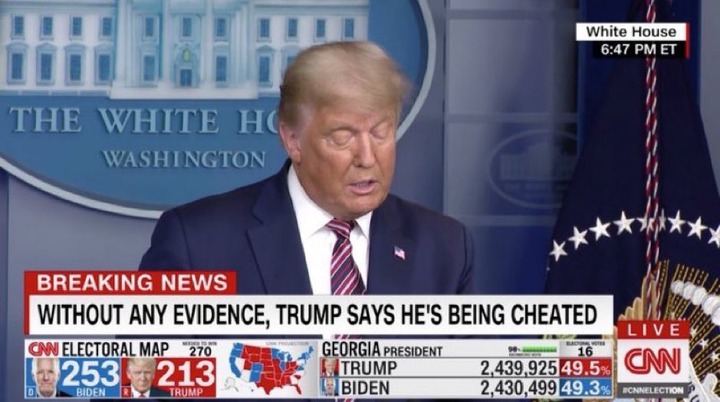 Content created and supplied by: Shakespeer (via Opera News )