By MirabelJackson (self media writer) | 20 days ago

The Anambra governorship election has been successfully concluded but not without its own share of blames and challenges.

After days of waiting and hoping, the candidate of the All Progressives Grand Alliance, APGA, Prof Soludo was finally announced as the winner after the election was first declared inconclusive due to security challenges in Ihiala Local government area of the state. 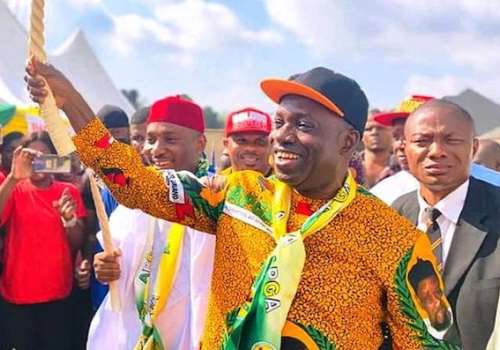 About 18 candidates participated in the elections from different political parties.

As the electoral umpire, INEC announced the winner in the early hours of this morning, different candidates who participated in the elections have started sending in their congratulatory messages and also, given their opinion and challenges during the elections. 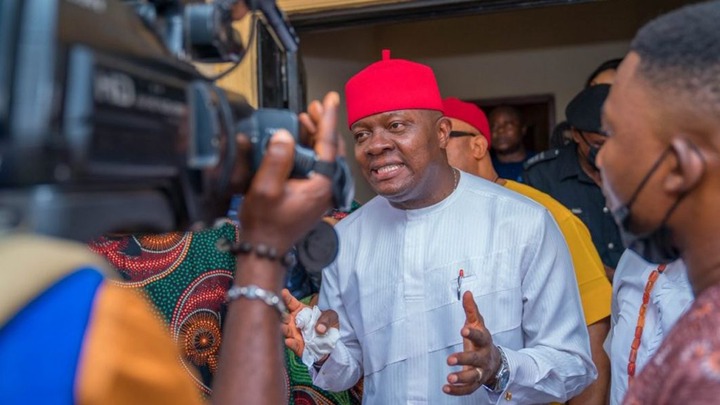 One of such candidates is Valentine Ozigbo, the candidate of the Peoples Democratic Party, the PDP,

Although Ozigbo has sent in his congratulations to the winner, Soludo, he has, however, lashed out at the independent national electoral commission, INEC, for not doing their best to curtail some of the challenges witnessed during the elections. 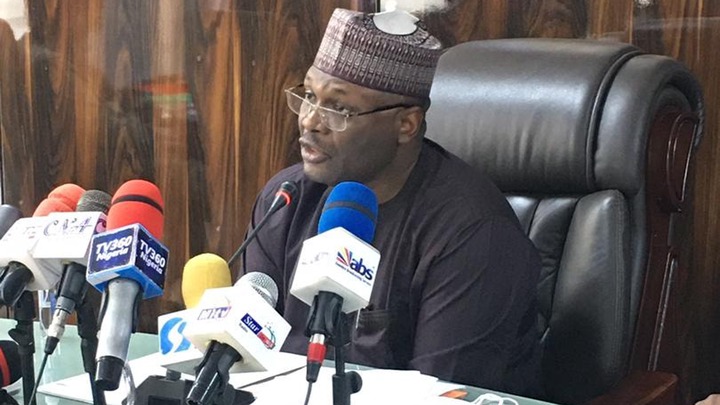 According to Ozigbo, INEC had failed to properly train their staff for the election situation. Also, other issues had to do with the condition of the gadgets brought by the electoral umpire for the elections.

Sone of the gadgets had malfunctioned and had caused the delay of the elections in some polling units.

Ozigbo went ahead to also, attack the security agencies for not doing enough to secure the lives of the voters. 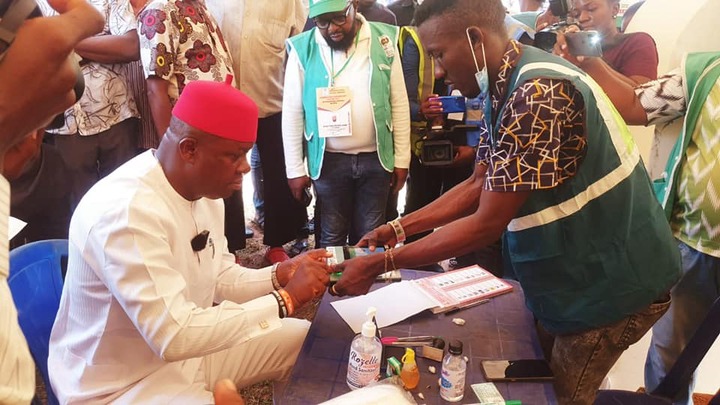 According to him, the environment was not conducive enough for voters to come out and carry on with their constitutional duties thus some of the voters were disenfranchised and could not go ahead and vote for their candidates.