By OhAfriculture (self media writer) | 9 months ago

Without a doubt, 2023 is rapidly coming, and several politicians across the country have been attempting to reconcile broken relationships and make formal declarations of joining the ruling party. This is exactly what Femi Fani-Kayode, the former Minister of Aviation, did as he crossed-carpeted from the People's Democratic Party (PDP) to the All Progressive Congress (APC) in the Presidential Villa in Abuja yesterday, September 17, 2021. 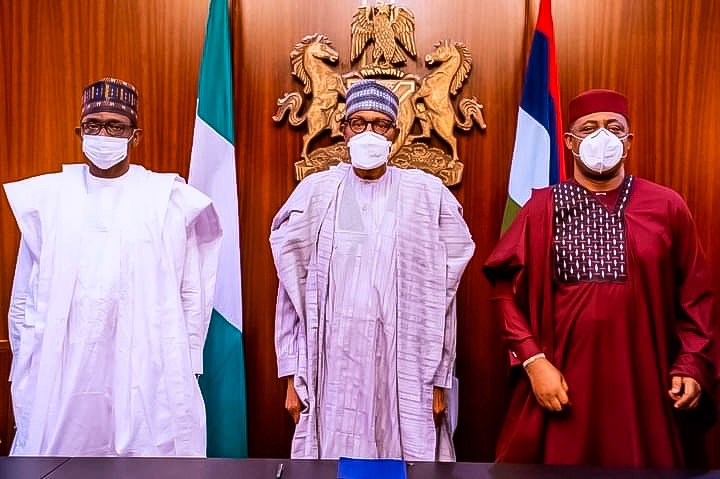 You may recall that in early February this year, there was a rumour that the former Aviation Minister and PDP chieftain had defected to the ruling party, but he vehemently denied it. It was only yesterday that the said rumour, which the former Minister once dismissed as untrue, was vindicated after he was seen in the company of President Muhammadu Buhari and Mai Mala-Buni, who double as Yobe Governor and APC Chairman of Caretaker Committee.

However, this act by the former PDP stalwart, who was previously known for being one of those who mostly criticized the ruling party, has elicited mixed reactions from the public, who hardly believed their eyes and ears on what they read and heard about Femi Fani-Kayode, but it is from these public criticisms that the former Minister has explained why he left the People's Democratic Party (PDP) to the ruling party, (APC). 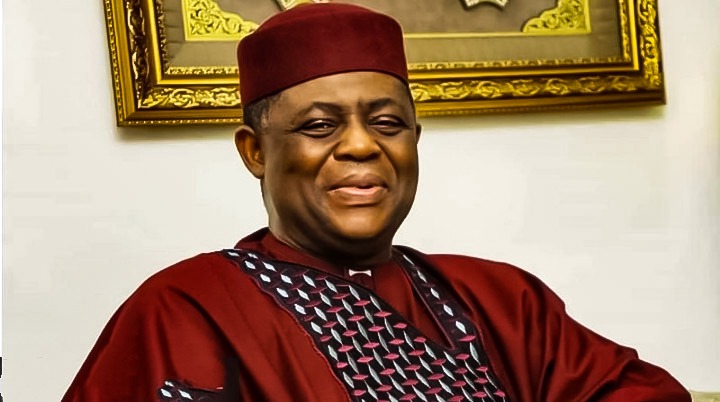 After being introduced to the President at the Presidential Villa, Femi Fani-Kayode revealed why he crossed-carpeted from the People's Democratic Party to the ruling party, the All Progressive Congress. The reasons for his decision are examined below.

To begin with, the former leader of the People's Democratic Party, who now admits to being a member of the ruling party, (APC), declared that the choice to join the ruling All Progressive Congress, was inspired by the Spirit of God.

Second, while speaking with press, Femi Fani-Kayode stated that it was the correct thing to do because it is part of his willingness to work with President Buhari in bringing the country ahead.

Furthermore, the former Minister believed that putting the country first was the correct thing to do, as well as appreciating the efforts that the current government has made in recent years in combating insurgency and terrorism, and most importantly, in attempting to keep the country united.

What are your thoughts on Femi Fani-Kayode's reasons for joining the ruling party? Do you believe his reasons are genuine?