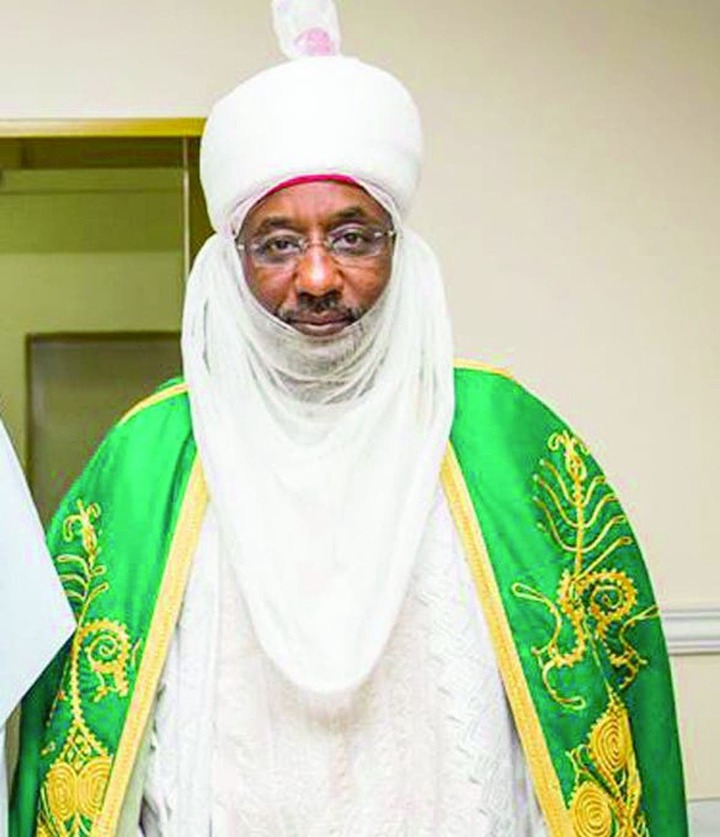 Former Emir of Kano , Muhammad Sanusi, has described nepotism as the worst form of corruption. The Cable reports that Sanusi made this assertion while speaking at a webinar themed: 'The sustainability of society' on Friday, July 17.

According to him, corruption has impacted_negatively on society. He argued that while corruption itself is a problem, the type of corruption is also critical. Nepotism, he noted, is the worst kind because it lack merit.

The former emir of Kano state blamed nepotism for the collapse of the Federal-Character-system in Nigeria. 'Part of the problem we have is incompetence and that's why I keep saying we must pay attention to merit. We've a system called Federal-Character and I believe we should have Nigerians from all over the country in public office, but all those Nigerians must be people that are competent. There must be a merit test; a competence test,' Sanusi said. 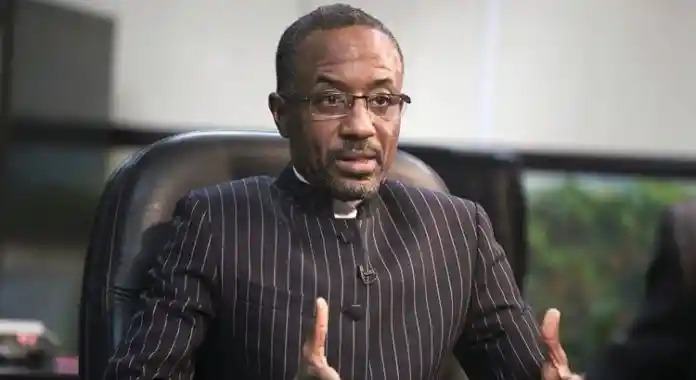 He explained: 'For me, I think the root of corruption is when we begin to de_emphasise merit, competence and performance and so long as we don’t bring the best in this country to do the job and hold them to account, we will not go anywhere.

'The worst form of corruption we have in this country is nepotism; when people get into-positions by virtue of personal-loyalty, friendship and who they know, instead of what they can actually deliver by virtue of their competence for that office. We need people who can deliver for this country, I mean the majority.'

Meanwhile, it earlier reported that Malam Buba Galadima has waded into the corruption allegation and trial of Ibraheem Magu, with the estranged ally of President Muhammadu Buhari describing the trial of the suspended EFCC chairman as mere propaganda. 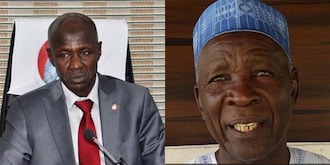 The former EFCC boss is being grilled over allegations bordering on insubordination and corruption following a recent memo by the attorney_general of the federation, Abubakar Malami, indicting the suspended EFCC chairman.

Speaking with The Nation, Buba Galadima said Magu's suspension 'was long overdue.' According to him, the embattled anti-graft czar crime was previously overlooked because he was kowtowing to the cabals in Buhari's cabinet. The Yobe born politician, said Magu's removal was because he stepped on toes, further claimed that the anti-corruption sheriff is being made a 'scapegoat to create the impression that Buhari is fighting corruption.' 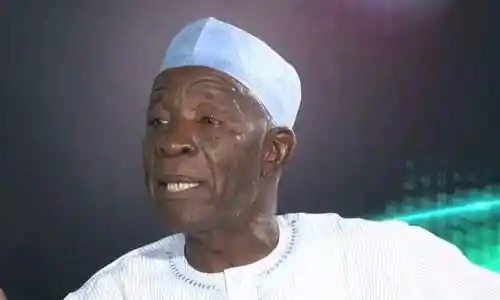 'Magu should have long been suspended, but why keep him there for 5 years. Go, and mark my words, nothing reasonable will come out of Magu’s case. It is just like they want to entertain us, it's all part of propaganda to create the impression that this administration is fighting corruption.

'Magu has not been transparent in the way he had been working, and many people have been complaining about him including members of the National Assembly especially the Senate, but Buhari keep him because the man was doing his govet’s bidding ," Galadima submitted.