Opinion: reasons why Goodluck Jonathan's government is better than Buhari's own

Before the 2015 election, Nigerians were already agitating for a messiah to come from anywhere and save the country from corruption. It was so much that every angle had their own way of seeing the government. Some thought maybe it was because Goodluck was from a minority tribe or perhaps the north disliked him for being a christian and a PDP Candidate. 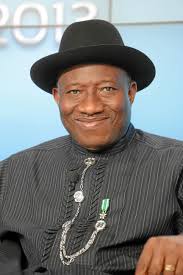 Several decisions of the Goodluck administration were being halted by our agitations and protest which he saw it as a sign of democracy not to force anything on the people of Nigeria. So on some occasions he succumbed to our ways.

Like the popular saying goes "the devil you know is better the angel you do not know" we were extremely blinded and taken over by our desire for a change which the opposition party took as an opportunity to make it their slogan. APC became a mantra for change in our desire and hunger for true change in the way things were going in Nigeria.

When the person of Buhari came up, everyone became anxious and happy. For a man who has refused to give up on his ambitions for over three times to become the nation's president. He became the new Jesus of the country whom everyone laid their hope and trust on his shoulder. The fact that everyone saw him as a man of integrity and the fact that the nation saw the government of the Goodluck as a faceless one made his ground and hope stronger.

The former president Olusegun Obasanjo for example was a keen supporter of his ambitions as he was constantly writing open letters to Goodluck Ebele Jonathan, questioning his authorities and why he should run a faceless government. Then the election came and Buhari won with a whooping number of votes which generated many noises almost all over the world.

Few months to his government nothing like cabinet and the beginning of our problem began. A blame game. Constantly, the Buhari led administration would blame Goodluck Jonathan for mismanagement and other accusations that one would wonder if he was elected to tell us or correct them.

The case of Magu is a litmus test for the Buhari led administration. It has exposed every inches of the practices going on under the nose of Buhari. The fact that Buhari is less of communication this days is the most alarming one. In the history of Nigeria, we have never had a President who was afraid of talking to his people. 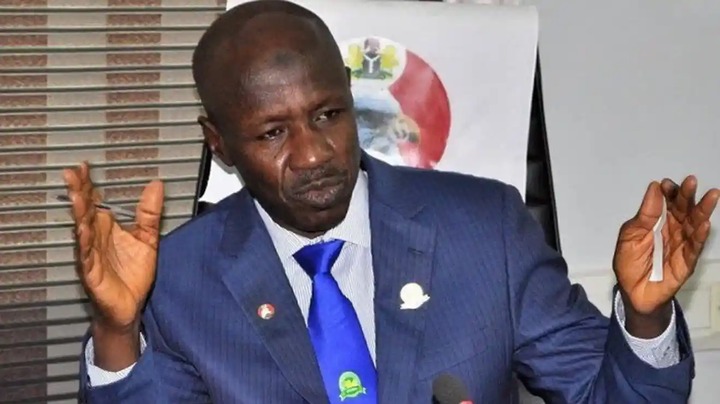 The fact that Buhari has no quality educational background is another reason why he has under performed. Our expectations of him too was higher and what he was expecting once he become the president betrayed him too. He was expecting a rosy sit that won't have any sign of thorns but it was the opposite.

Aside Magu, the permission he granted the Governor of Kogi state too, during the reelection process, had a question mark to his integrity claims. After the elections, with hundreds of rigging and elections malpractices evidences in the form of video and pictures flying on the social media, he played deaf to the situation.

Jobs and insecurity: Most youths are dying of hunger and some because of lack of job have taken for themselves crime as a compensation for not having any job. Most youth would gladly tell you crime pays better than looking for a job. Recently, Hushpuppi was arrested and without any iota of doubt, we have hundreds of his type on our streets scamming and stealing people's money. This is the only way they could utilize their talent which the government has failed to utilize. Every corner of the social media is filled up or should I say littered with sharp scamming messages, romancing words with deceit and lies. They would tell you how much you would make by putting so and so amount of money which would in turn be doubled or tripled as the case maybe. Fulani herdsmen and banditary has also taken the nation as their own. They do things as though they were and are the number one citizens of the country. Killings of innocent persons and destroying of farms has gotten worse than we had experience in the previous administrations. The president state seems to be the capital of killings by bandits lately.

In all of these, the Goodluck Jonathan administration had a better ground compare to Buhari. He was more of a democrat and a good leader to emulate. He listens to his people and we mostly took it for granted. And today wevare paying for the signs we commited with our own hands. Long live the President, long live Nigeria.