By Opeyemi (self media writer) | 25 days ago 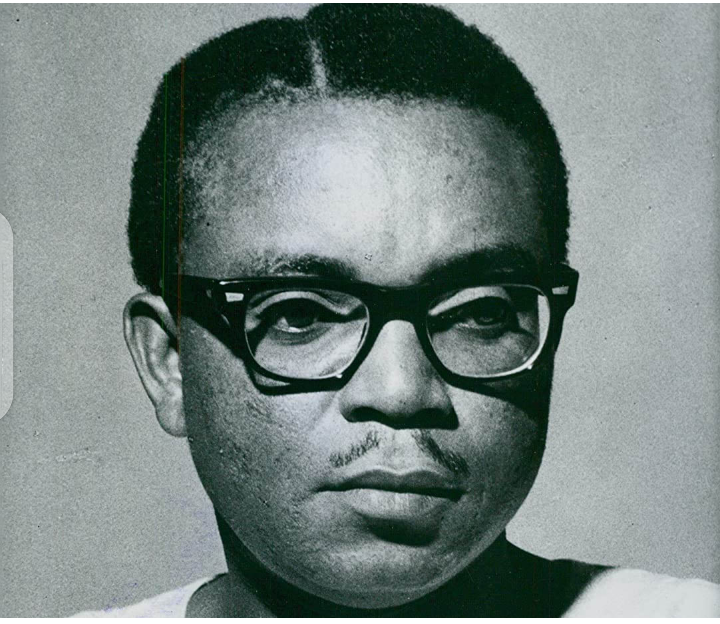 Unfortunately it was rejected by Parliament and it therefore failed. It also resulted in a walk out by the northern NPC parliamentarians who argued that Nigeria was not yet ready for independence. The honorable gentleman Ahmadu Bello came up with a brilliant compromise. He said that the Enahoro bill should say self-government “as soon as possible” and not “in the year 1956”. 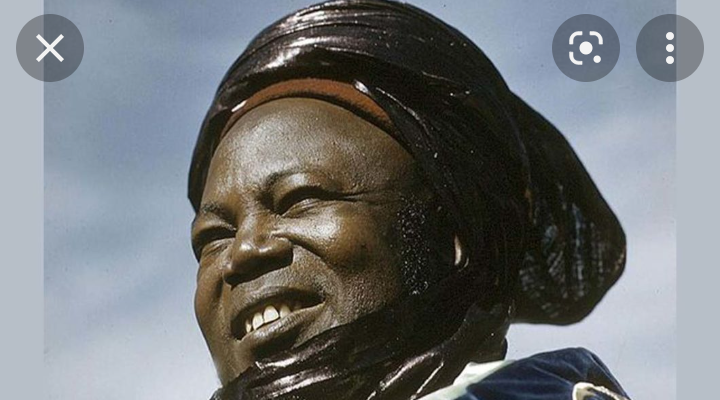 Undeterred, and refusing to listen to the concerns of their Northern counterparts, a delegation of the AG and NCNC led by Samuel Akintola, went on tour of the North to campaign for self-government. The tour was met by killings and destruction of properties which lasted four days. 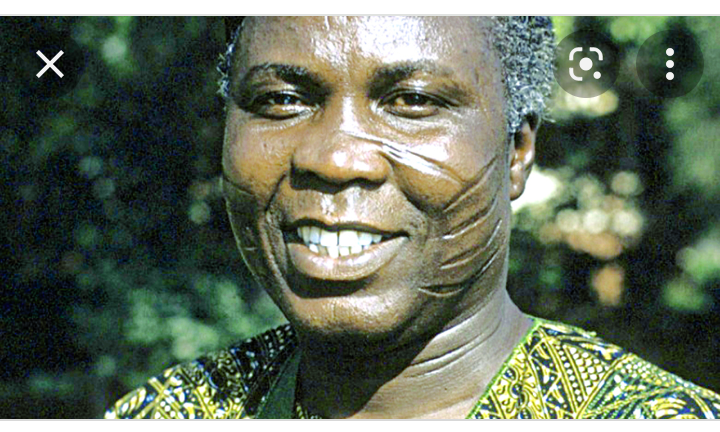 Just five years after independence on October 1st, 1960, a bloody coup ushered in the military into government. A counter-coup was followed by a civil war that left millions dead and two failed attempts to restore civil dispensations before Nigeria finally returned to democratic rule in 1999.

Content created and supplied by: Opeyemi (via Opera News )