By Correctbloger (self media writer) | 9 days ago 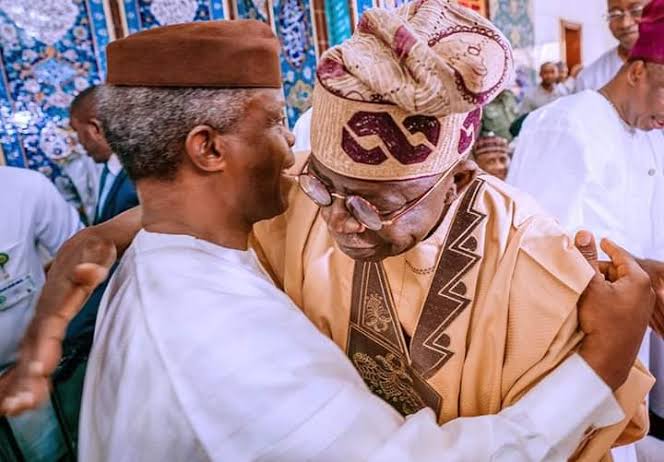 There have been many controversial issues about the forthcoming general election in Nigeria, the bone for contention has been the region where the next president, should emerge from. There have been mixed reactions, following the unanimous decision by Southwest Governors' Forum, for the President to emerge from the Southwest region. While other regions, seem to be in support of the demand, the North has vehemently kicked against the decision.

The chairman of the Northern Governors' Forum, Governor Simon Lalong in a statement disclosed that the Northern region is not in support of the decision of the Southwest governors, stating that the constitution does not support the rotation of presidency. The Northern governors maintain that they will only go by what is entailed in the constitution of Nigeria. Aside from which region the next president should emerge from, there has also been the challenge of the politician who will represent the major political parties, in the forthcoming election. 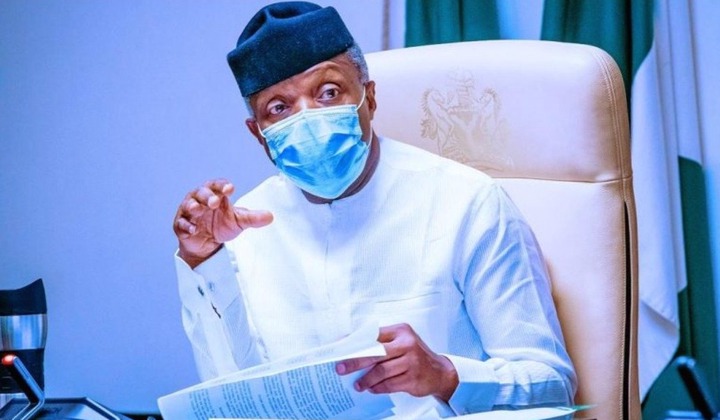 The presidential aspiration of the National leader of the APC party, Bola Tinubu remains a rumor, as he had not officially declared his interest. There has been a rumor that the current Vice President Yemi Osinbajo could also run for President in the forthcoming 2023 general election. Despite being quiet about their decision, different groups have, however, endorsed both Bola Tinubu and Vice President Prof. Yemi Osinbanjo. It is pertinent to know that Nigeria, needs a president that will pick up from what President Muhammadu has done so far, a President that would cement the relationship between the regions of the country, and more.

The former Vice President of Nigeria, Atiku Abubakar in a recent statement disclosed, the bone for contention should not be about the region the next president should emerge from, but a president that has the zeal and credibility to address the various challenges in the country. In my opinion, the All Progressives Congress, Party, and Bola Tinubu should endorse Vice President Yemi Osinbajo for the following reasons; 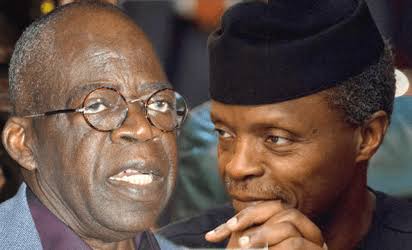 1: Prof. Yemi Osinbajo Has Kept An Credible Record As The Vice President Of Nigeria;

2: It Will Give The Southwest Region To Get The Opportunity to Rule;

If Bola Tinubu decides not to run for president, with his influence, the APC party could endorse Osinbajo which the North may also accept. Allowing the Southwest to rule will undoubtedly, cement the relationship between the Southwest region and the Northern region. The Vice President has on different occasions, spoke about the commitment to ensure that Nigeria continues to unite as one. I believe, when he is elected President he will certainly work hard to unite the country.

3: His Experience Will Play A Vital Role In Addressing Key Issues;

Vice President Yemi Osinbajo for the past six years, has been aware of the challenges confronting Nigeria, his experience so far, can play a huge role in the decision-making process when he emerges as the next president. In my opinion, the APC party should endorse Prof. Yemi Osinbajo with a northern Vice President, this could just be what the APC party needs to win the forthcoming election.

What's Your Opinion On This?