Managing the pandemic; These three governors deserve an applause for a job well done so far[Opinion]

By Nicetalker (self media writer) | 2 years ago

At 59, Nigeria has been often regarded as a nation with men who are more politicians than they are leaders. Hence, in the face of crisis like Lassa fever, Ebola or the recent Covid19, it seems the entire world is looking, watching, just to see how well we can handle it.

Frankly, when the the disease was declared a pandemic about 4 months ago, I was one of the people who feared for what the fate of African countries will be. Will our leaders be up to handling it? Will Nigeria be the worst hit? Such were the questions that kept plaguing my mind. And it wasn't for no just cause. Nobody saw the pandemic coming, more correctly, nobody ever imagined it would be on this scale. And yet surprisingly, Nigeria has done so well that sometimes, in my reflective moments, I find myself grateful to God for giving our leaders the strength to pull this off so far.

One can't even watch the news for about an hour before headlines about Western countries worst hit by the pandemic pops up on our screens. It has been really scary and yet Nigeria has done really well. More than anybody expected. No matter the rumors that have been rife about whether or not the pandemic is really significant in the country.

To that effect, while at the national level, the president and his task force have done the best they can, the performance at the state level has been remarkable too. Needless to say that charity will always begin at home. As a very active internet user and observer, three governors have stood out so far.

I understand if you will have a different opinion but these are my honest thoughts. The governors are: 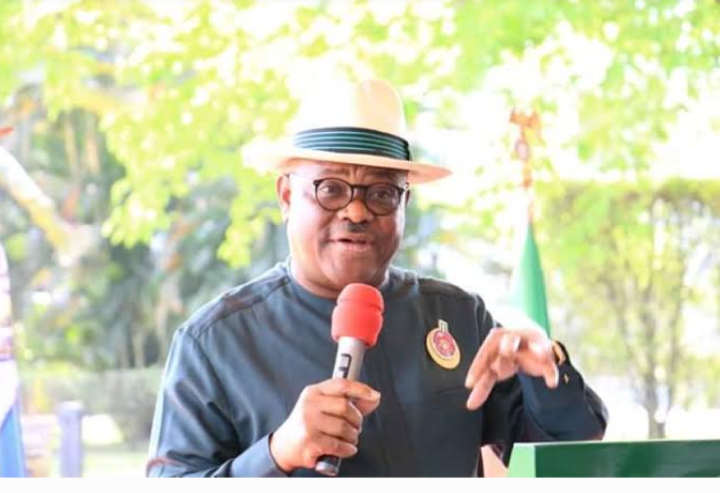 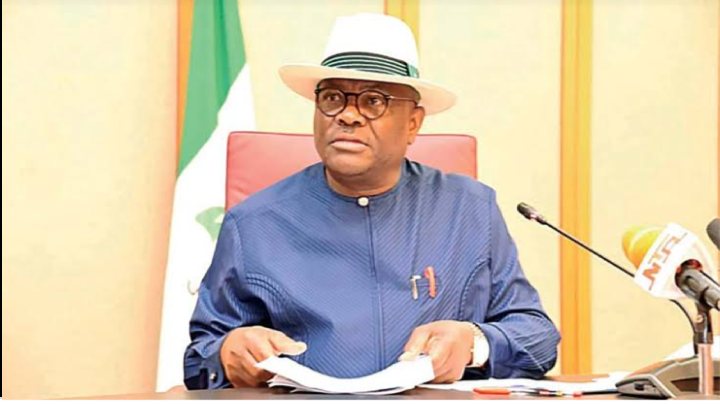 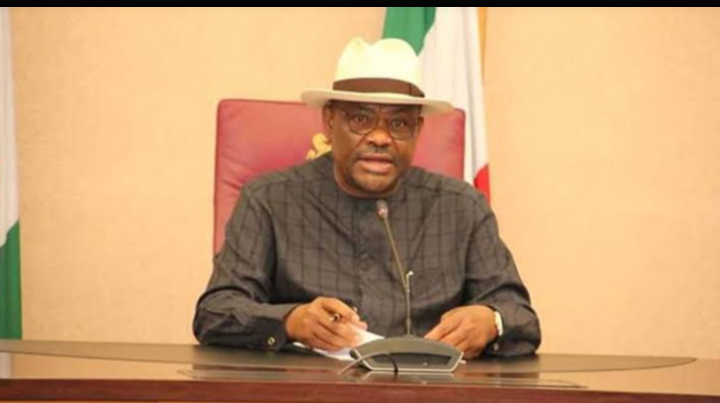 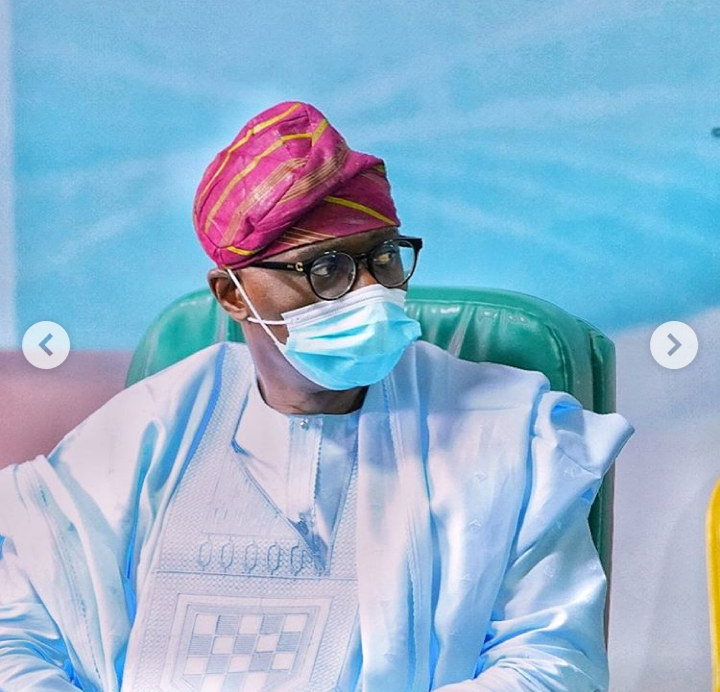 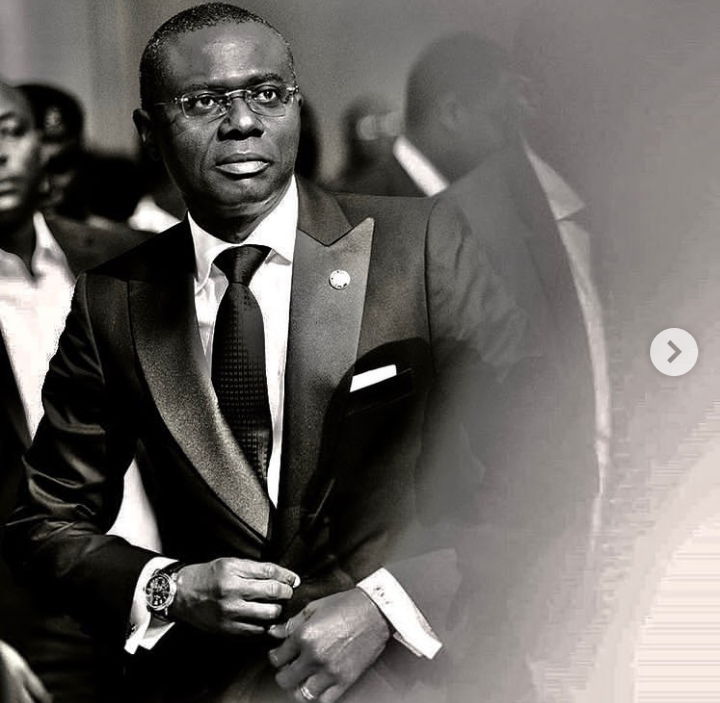 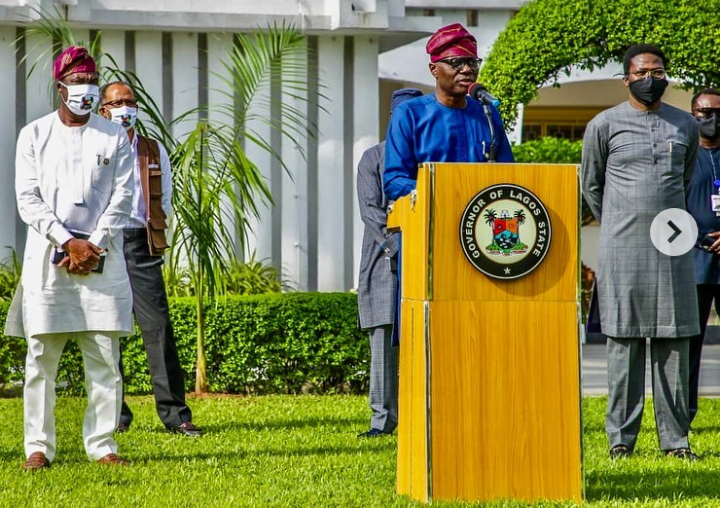 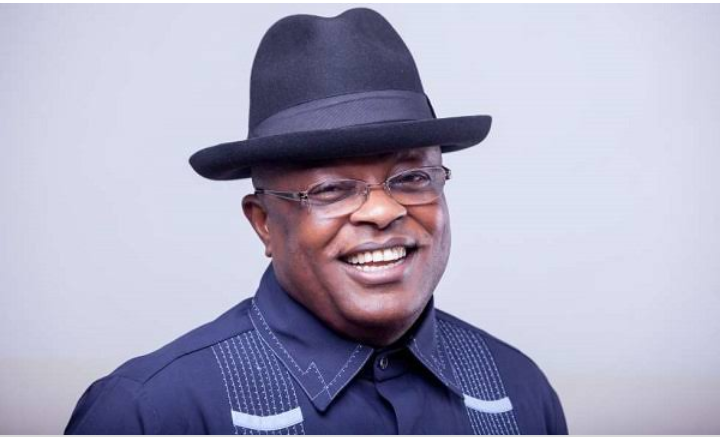 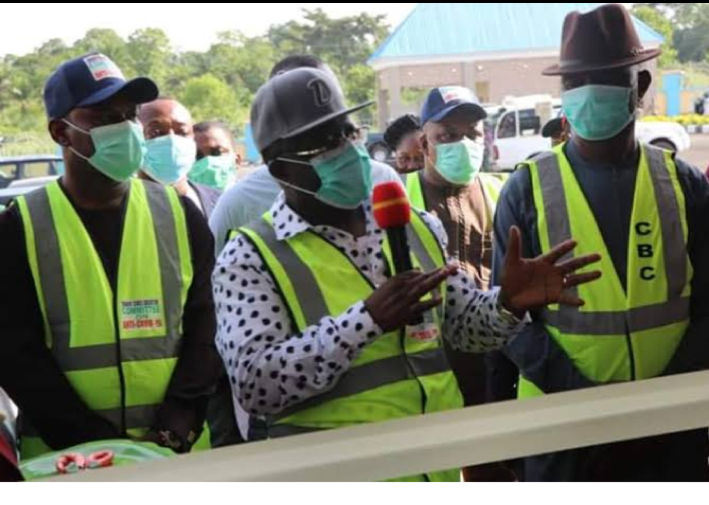 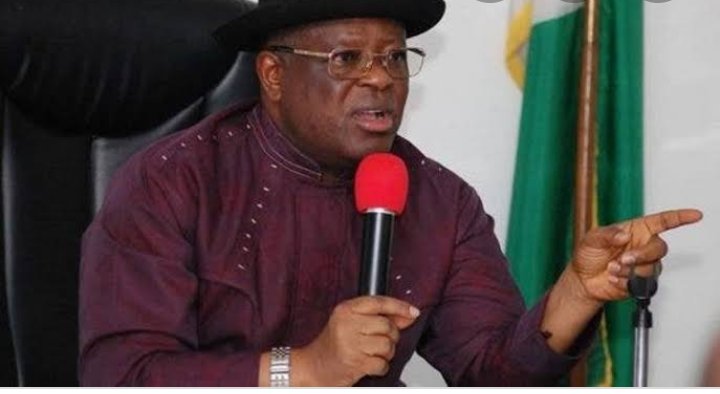 Nothing can ever beat a person who can still be the best in the face of unlimited challenges. Challenges that everyone thinks is insurmountable.

Lagos State and Rivers State in particular deserve worthy mentions. They are unarguably two key economic drivers of the nation's economy. Lagos in particular is the fifth largest economy in Africa and everyone knows how populated Lagos is. Also, how accessible Rivers is to various calibers of business men from around the world because of the oil attraction in the state. It fell on Sanwo-olu and Wike to ensure that a job well done in curbing the pandemic in their states is reduced to the barest minimum.

Lagos has a population of about 14 million though recent research put it at 17 million. A very busy state, the center of excellence is one of the most susceptible states to the pandemic. Yet of the total number of roughly 34000 confirmed cases in Nigeria as a whole, 13000 have been confirmed in Lagos State. True that is almost half the number but for a nation known for its notoriety and busy as a bee citizens, it can only be a very committed Governor that can put the numbers at what it is.

Any observant person would have noticed that Lagos had and still has one of the most stringent lockdown measures in Nigeria. The curfew imposed by the governor was very strict and till now, my friend tells me churches and some large markets are yet to be opened. Life as Lagosians knew it has been strictly streamlined for their own safety. Imagine what would have happened if Sanwo-olu had not really taken the ugly bull by the horn. Lagos would have had more than the number of cases, probably the total number in Nigeria now will be from there alone.

In Rivers State, Governor Nyesom Wike was.. what's the word now. Brutal if I might say. From personal inspections of isolation areas, to bulldozing hotels that chose to circumvent the very strict rules, to placing a very heavy embargo on churches, public places of any form opening, Wike has been described by some media outlets as the Dragon governor. The effect can be seen in the meagre number of cases recorded so far(1480). This is a state regarded as the richest in the country, the hub of elite business men and home to more than 11 million people. Wike deserves a big kudos.

Finally, Governor Dave Umahi, the legend himself. Forgive my hype but I have really admired how efficient Umahi organized and changed Ebonyi State since he became Governor on the 29th of May 2015. He is regarded as one of the best governors Ebonyi State has ever had and he proved himself again this pandemic period. The measures taken in Ebonyi including his personal inspection of borders, his making sure that just essential services are allowed really deserve a huge congratulations. Ebonyi State looks like the 'New London of Nigeria' some bloggers have said.

For a state with a population of 2,176,947(according to 2006 population census) just a little over 600 cases have been recorded. Who could have ever thought right?

Finally, this article is in no way trying to imply that other governors in Nigeria are not doing well. I am only trying to draw our attention to the ones who have a done a really good job in my opinion. And I hope I have done a good job too.

Thoughts, reactions or comments? Do leave them below. Thank you for reading. 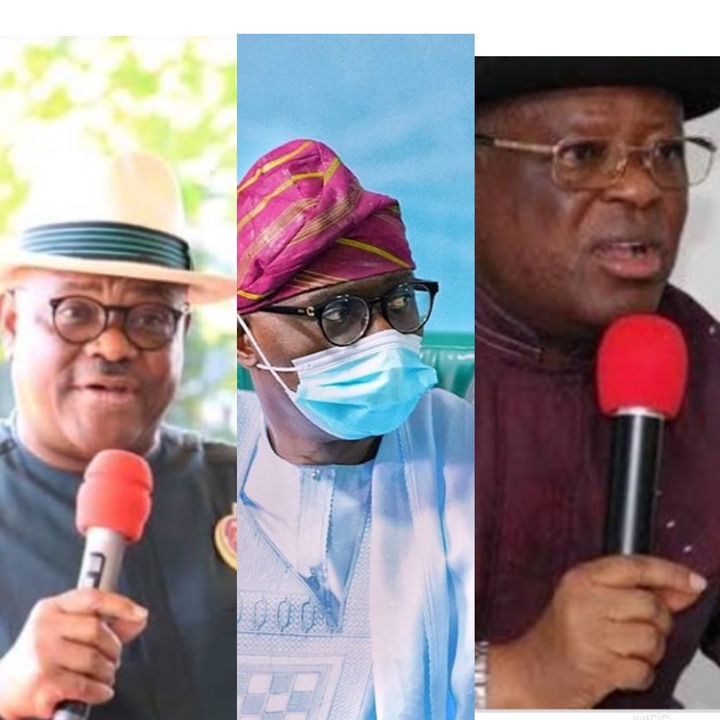 Content created and supplied by: Nicetalker (via Opera News )