When Sen. Ladoja Was Asked To Comment On Tinubu's Fitness To Rule Nigeria, This Was His Response

Tinubu who is speculated to be interested in the forthcoming presidential election scheduled for 2023 has reportedly been in the United Kingdom where he was said to be receiving treatment after he reportedly underwent a knee surgery. 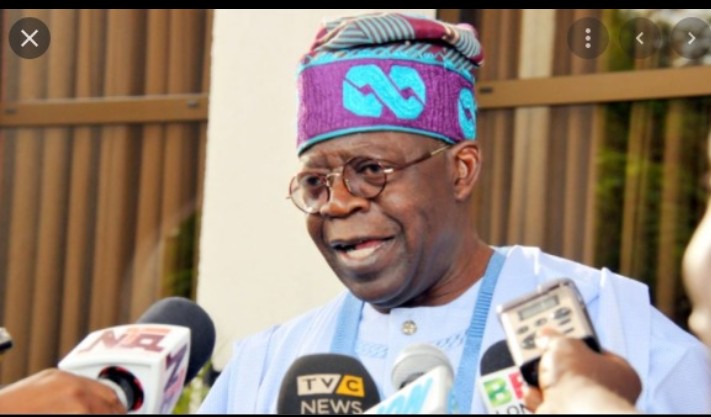 His long stay in London is however raising concerns in the public especially with the political pilgrimage to him by his political associates, party loyalists and beneficiaries of his political giant strides in Nigeria.

Many Nigerians are of course agitating to know if Tinubu who is warming up to take over from president Muhammadu Buhari in 2023 could be locked down with medical treatment for several months without a word on when he will be returning to the country, what is the assurance that his tenure as president won't be marred with endless visit to London for medical attention? 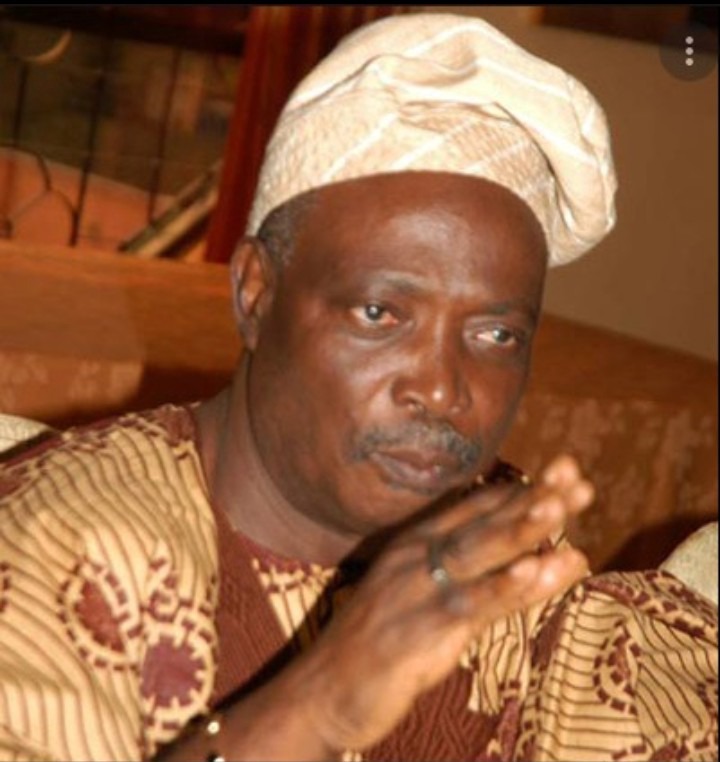 Former Oyo State Governor, Chief Adewolu Ladoja however gave an insight into the public perception while granting a press Interview to Nigeran Tribune to mark his 77 birthday which he clocked on Saturday September 25.

According to Ladoja, people who have been traveling to see Tinubu in London did not come back to report that he is not fit to run for 2023 election. He noted that if Tinubu feels that his health is not good enough, he will not contest. 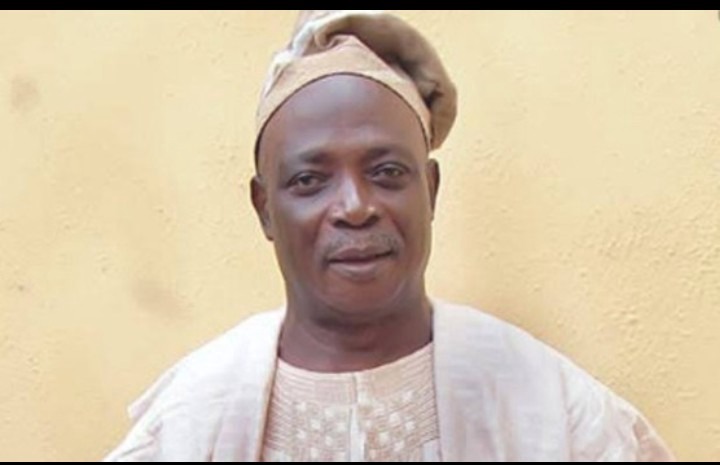 "I know that about him. He wants to give service. He feels he has contributions to make. His lots is not going to bettered than it is already is. He can feed himself." Ladoja said.

Even when he was asked if he would advise him on taking such a risk given his health condition, Ladoja asked if the journalist was a doctor to know if Tinubu is not fit to run.

For Ladoja, Tinubu can contest the presidency despite his health and he believes that he has a lot to contribute to Nigeria if he eventually becomes the president. 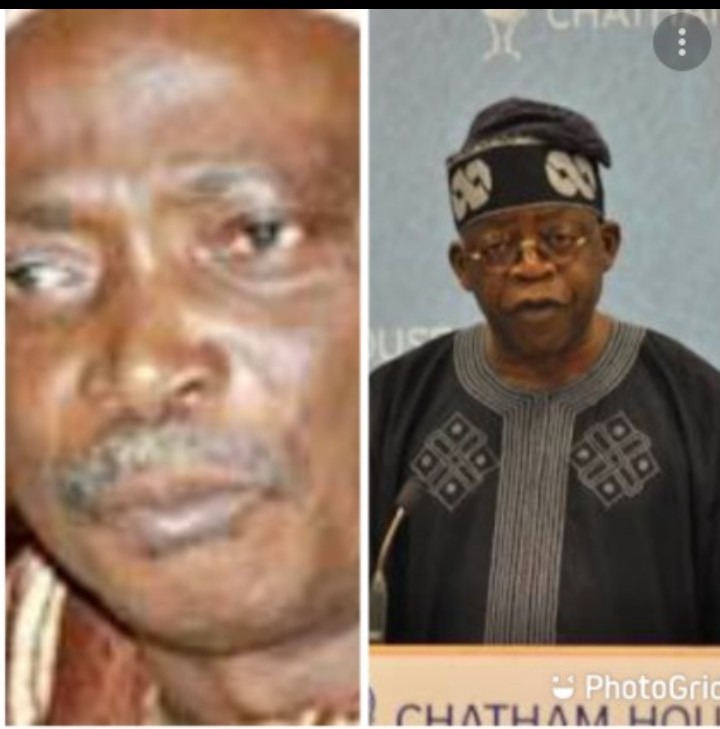