Could It Be Possible For Nigeria's Problems To Be Solved In 180 days, As Senator Abaribe Claims?

By NPolitics1 (self media writer) | 15 days ago 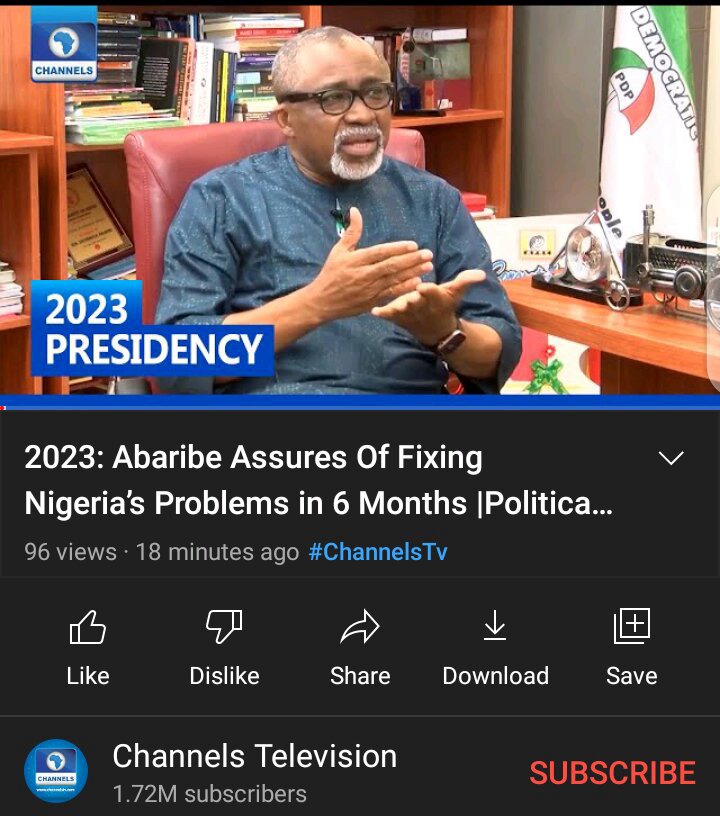 A prominent Nigerian politician, former deputy governor, and southern senator representing the Abia-South Senatorial District of Abia State in the Senate of Nigeria in April 2007. Enyinnaya Harcourt Abaribe stated that in 6 months (180 days) he can address Nigeria's problems to the best of his ability. Abaribe made the remarks in an interview with Channels, which posted a video of the interview on its YouTube channel. 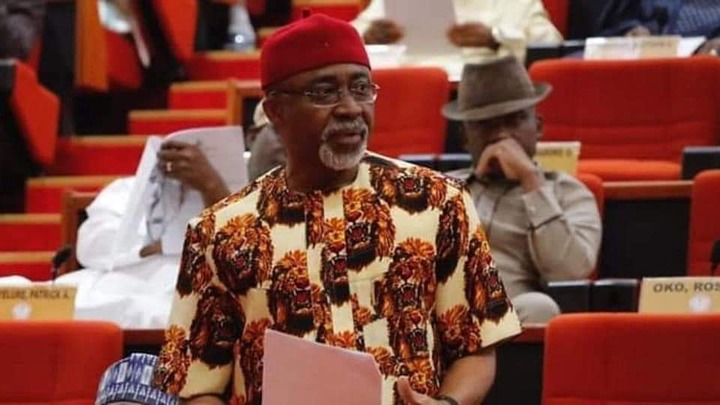 Indeed, the senator's remarks came as a shock to Nigeria as it continues to face various challenges whose rhetoric has sparked controversy and heated debates among Nigerians. Many have accused the senator that he even failed to address the concerns of Abia State. Others say he did it to gain public support for his victory in the 2023 general election.

Before I make a decision on the Abaribe claim, you should take a look at my summary of the two most important questions related to the senator's claim.

What are Nigeria's problems? 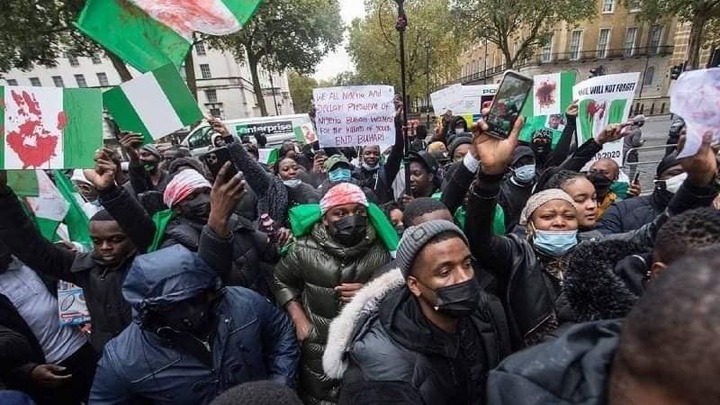 Of course, Nigeria has a lot of problems due to its large population, because experts say that wherever there is more than one person in a habitat, there is bound to be a crisis. Going forward in discussing Nigeria's problems, let's choose one of its problems that have become commonly known to Nigerians, which is an electrical power outage. 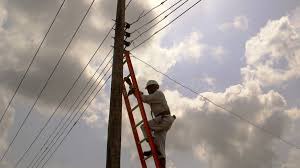 Ever since Nigeria gained independence from colonial rule, the lack of electricity has been one of the country's biggest problems, which has been used by politicians as part of a campaign to reform the country in every election season. To this day, the problem remains as it is, but, we hope the Lord will give us a good leader who will try to fix it. Apart from this, Nigeria is full of difficult challenges that we should not stop talking about.

Can Nigeria's problems improve in 6 months?

Determining the timing of a problem is not possible because it is a problem that can be known when it occurs but not when it ends. A prime example is when we look at promises made by politicians to the public during a campaign rally. After winning an election, some alleviate some of Nigeria's problems, but most of them do not see the impact of the promises they have made.

This summary is enough for the reader of this article to decide on the Abaribe claim. You can tell us your thoughts in the comment section.