By Offblackmedia (self media writer) | 18 days ago

The Uba family is one of the most influential families in Anambra State and the South-East at large. Interestingly, The Three Uba Brothers; Ugochukwu, Andy and Chris are all Politicians. 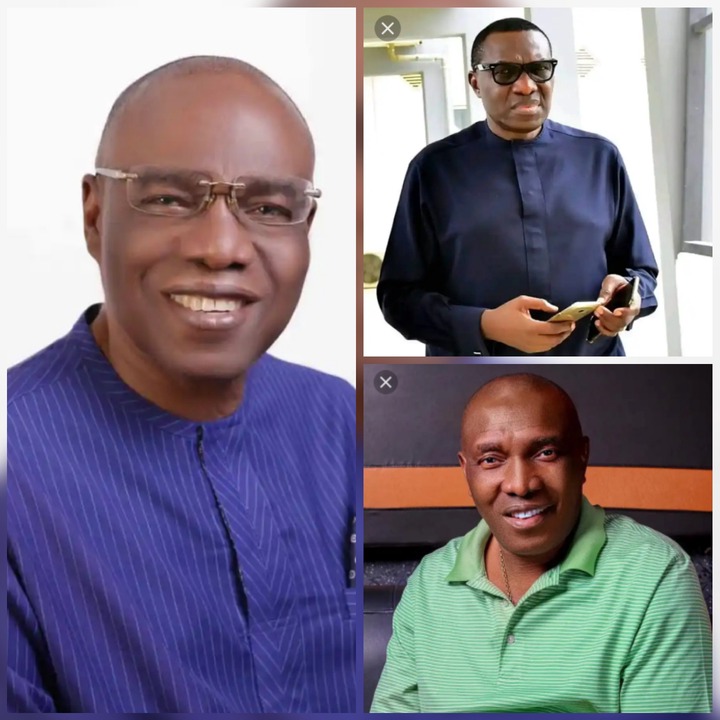 The Eldest among the Three Brothers, Senator Ugochukwu Uba came into politcal limelight in 1999, he served as Commissioner in Anambra State between 1999 and 2003. 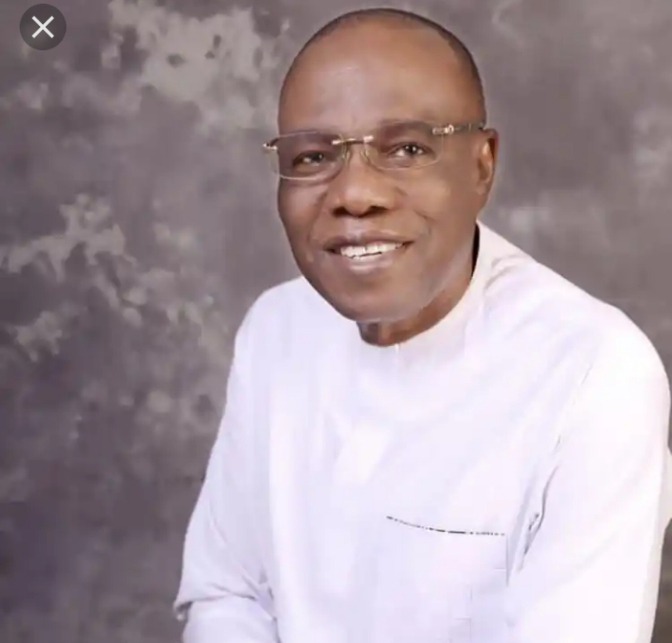 During the 2003 General Elections, the PDP Chieftain contested and won the Anambra South Senatorial Seat, He was re-elected in 2007 under the same PDP platform and served until 2011. 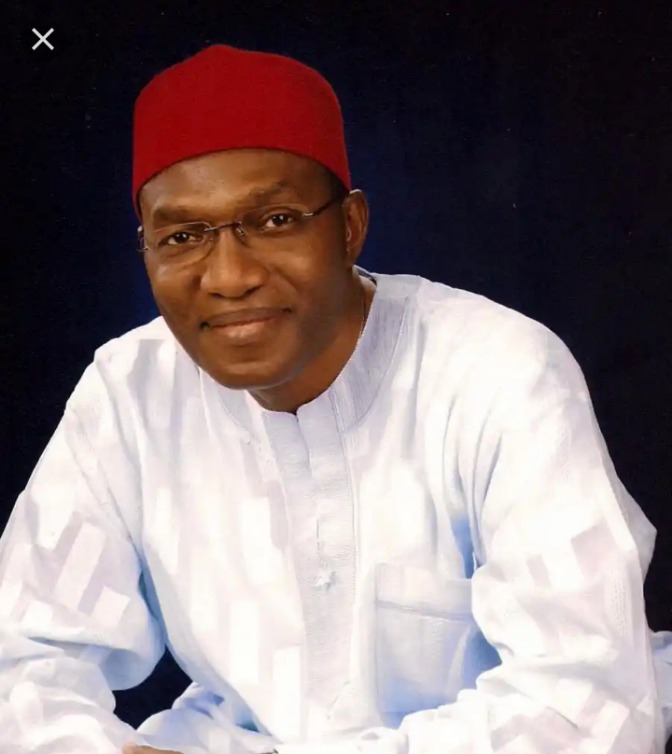 Andy Uba is a Former Governor of Anambra State, He also represented Anambra South Senatorial District at the National Assembly between 2011 and 2019. The 62years-old Politician is currently the APC Governorship Candidate in Anambra State. 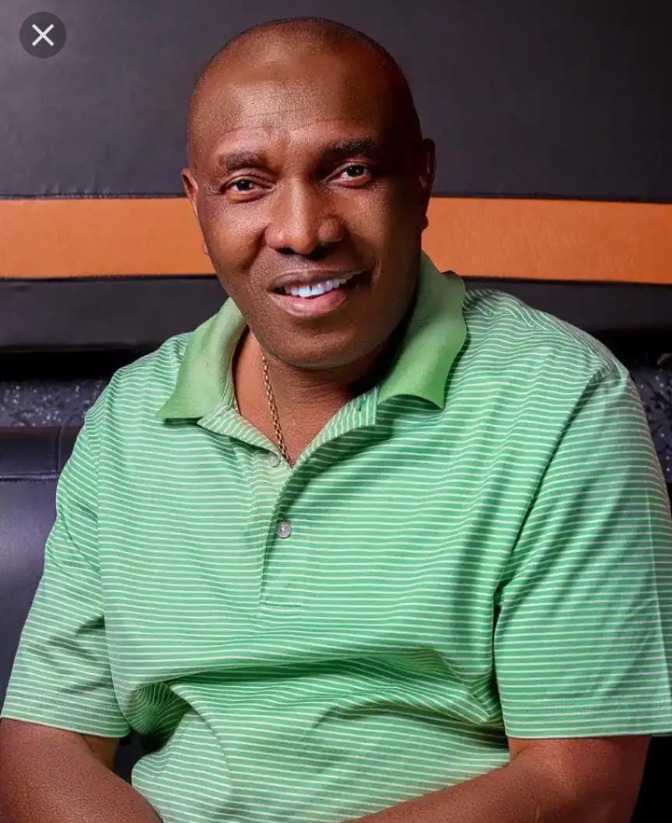 Chris Uba who is the youngest of the Three Brother is a well-known Political Godfather in the State even though he has never held any Political Position. He contested for Senate in 2019 under the PDP platform but he did not win.