Opinion: 3 Reasons Why UK May Offer Asylum To IPOB Members

By Kingscommunications (self meida writer) | 17 days

With the raging wave of insecurity such as banditry, insurgency, herdsmen attack, kidnapping, and so on bedeviling the country, different groups have been calling for secession, especially the Indigenous People of Biafra (IPOB). Recall that the leader of IPOB Nnamdi Kanu has been seriously agitating and championing the cause for the Movement and Actualization of the Sovereign State of Biafra otherwise known as MASSOB. 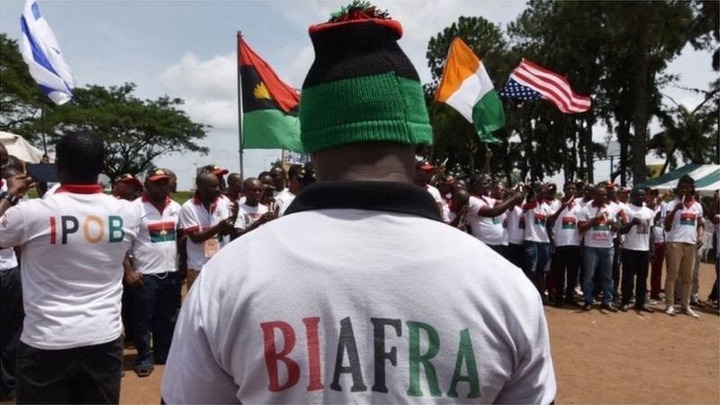 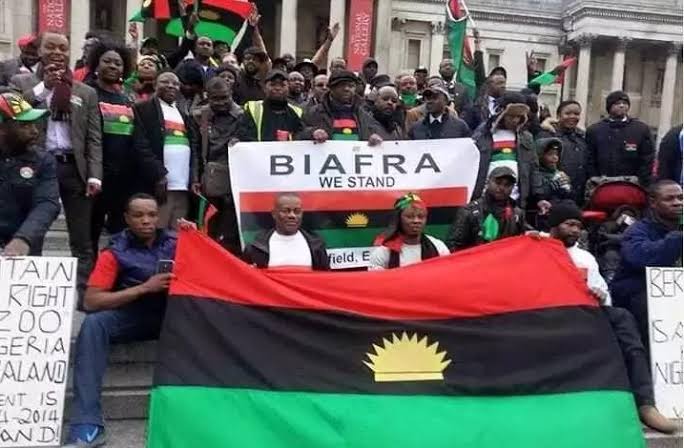 In other for the Federal Government of Nigeria to kill the dream of IPOB, the government declared IPOB a terrorist group, and their leader Nnamdi Kanu was declared wanted. This made him fled to the United Kingdom (UK) where he formed a radio station known as "Radio Biafra", to help him communicate with the rest of the world. It is through the Biafra radio station that IPOB has been using to pursue its cause for the actualization of Biafra. 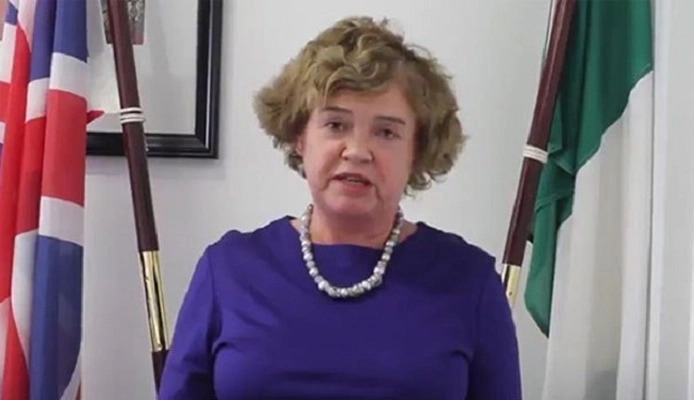 I think the UK may offer asylum to IPOB for the following reasons:

1. Following the international obligations under the Refugee Convention and European Convention on Human Rights, the British government has the right of protecting those who need it.

2. The UK Visas and Immigration had also released new guidelines to its decision-makers on how to consider and grant asylum applications to the Indigenous People of Biafra (IPOB) whose founder, Nnamdi Kanu is operating from his base in London.

As the case may be, it seems that IPOB may eventually win the fight against the Federal Government in seeking secession from Nigeria, base on the action of the UK.