WHY?!. Is this great Prime Minister so angry in his picture on the £5 pound bill?! 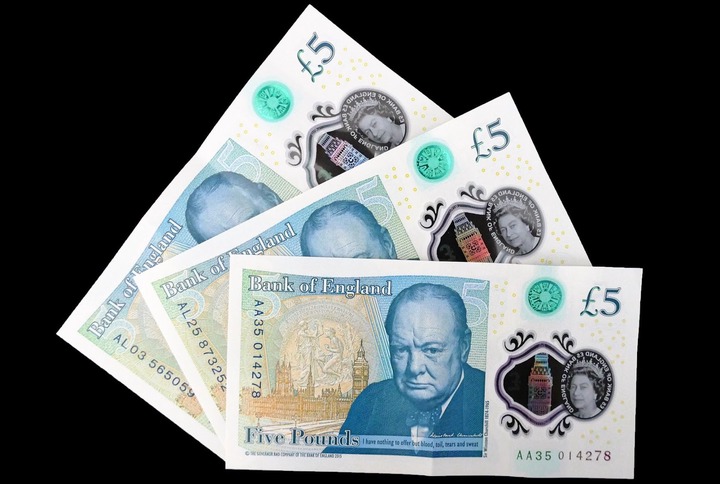 There have been so many misconceptions and beliefs about the appearance and looks of Sir Wiston Churchill on The £5 bill that came into circulation in Great Britain in September 2016.

Why is the former World War 1 veteran and World War 2 winning general who was British Prime Minister from 1940-1945 and 1951-1955 so visible angered,obviously annoyed and looking disdained?! is he really a grumpy old man or a twisted natured war horse as many believe? do read on if u want to know the truth! This famous and much debated picture of a reknowned and yet debated British leader was taken at the Canadian Prime Ministers office in December 1941.

The photographer(Mr Karsh) who etched this picture in the annals of history was an influential photo artist who was given only two minutes or so to take the snapshot!

When his lenses were set to shoot, Lo and behold,out came a cigarette from Premiers pocket,and he proceeded to start to smoke!

"Not on your life" thought Karsh "...and not within my two minutes!!".he walked briskly to the Prime Ministers side and snatched away the cigar from him!!! 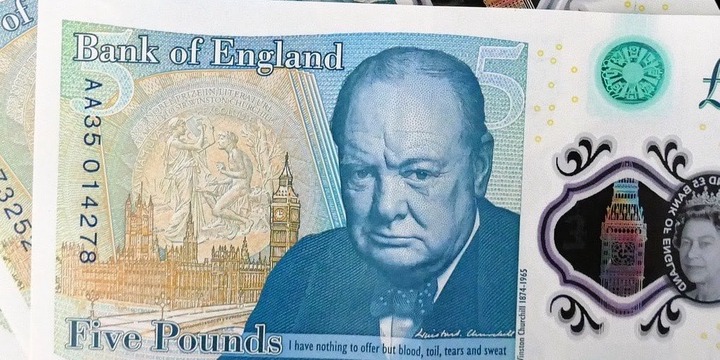 If anyone would still want to argue on the authenticity of this fact.. please show them this picture... That was the next shot after the great scowl/how dare you scene.

Content created and supplied by: splendor007 (via Opera News )