The ugly trend of money as a yardstick for winning elections in Nigeria.

By Larrykay20 (self media writer) | 2 years ago

It's a common saying that "Money drives the game of politics". This has given an average Nigerian the impression that elections are reserved for the highest bidder and contesting for elective offices is solely dependent on money. During elections politicians spend lavishly to buy the conscience of Nigerians, then get into office to recoup the expended fund.

The People's Democratic Party (PDP) as a case study, charges the amount below for the purchase of Expression of Interest (EOI) and Nomination forms

#12m for Presidential aspirants, #6m for Governorship aspirants, #3.5m for Senatorial aspirants while that of House of Representatives and State House of Assembly aspirants goes for #2.5m and #650,000 respectively. This is a party with the slogan "Power to the People"

Where is the power to the people??? Also, the All Progressives Congress (APC) who parades itself as a change agent sells Expression of Interest (EOI) and Nomination forms even at an higher price; #45m for Presidential aspirants, #22.5m for Governorship aspirants, while that of Senatorial, House of Representatives and State House of Assembly aspirants goes for #7m, #3.85m and #850,000 respectively. It's safe to say that the desired change is yet to come. 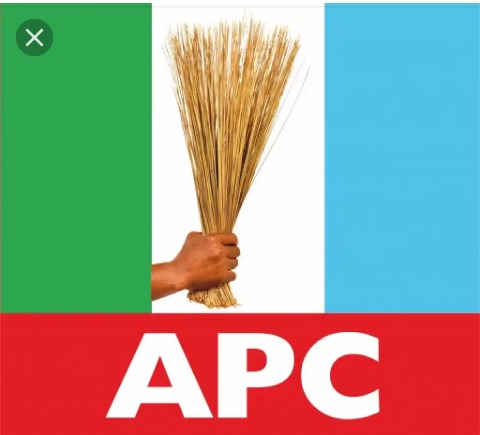 In a related development, the cost of running an election campaign is worrisome. Aspirants needs to set up campaign offices, organize meetings, pay for logistics, buy vehicles, run media advertisements and more importantly, reserve a tangible amount of money for lobbying. Sometime ago, the immediate past Senate President, Bukola Saraki claimed that during the 2015 presidential campaign in which President Buhari was then the candidate of the party spent money ranging from #200m - #400m in each of the 36 states of the federation to canvass for votes on behalf of their candidate. In the same vein, a top politician in Ekiti state who contested the 2018 Governorship primaries claimed he spent #100m on pre-primary campaigns, while he later polled 11 votes. A prominent politician once said that to secure the presidential ticket of a major political party, you hv to budget nothing than #6bn. This is highly insensitive, also a threat to the nation's democracy. 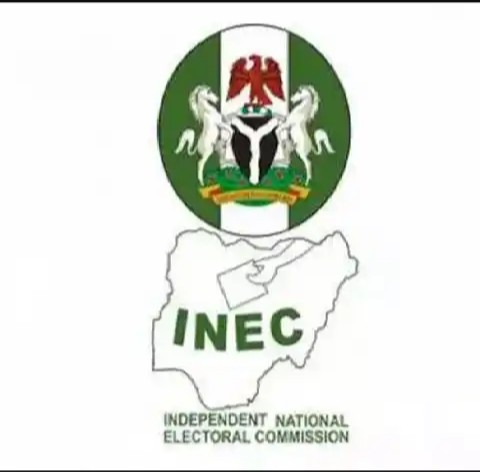 In conclusion, I would suggest that political parties should raise funds through Membership subscription, Donations, Fund raising, Support from friends among others rather than imposing exorbitant form fee on aspirants, likewise the nation's electoral body should monitor electioneering spending of political parties, any erring politicians should be sanctioned. Lastly, Having bags of money shouldn't be a major criteria for winning elections and the political space should be made to accommodate all.