By Henryedeaguwrites (self media writer) | 1 year ago 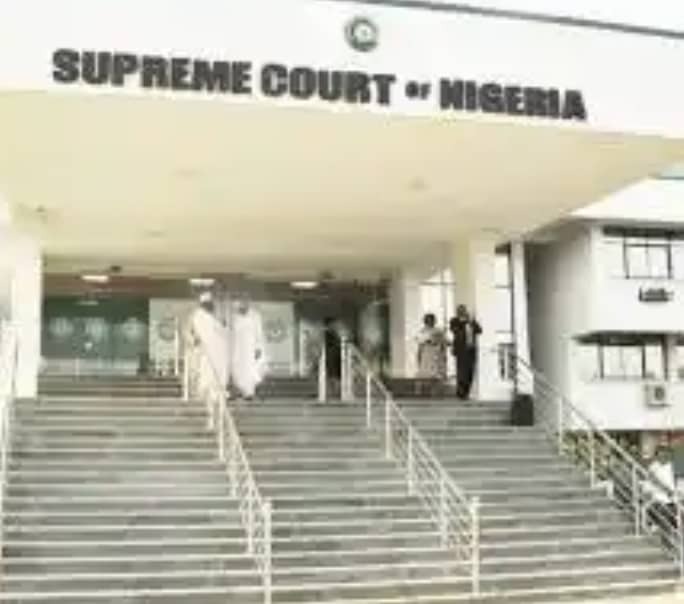 Like every other tribe, there are some culture and customs peculiar to the Igbo society among which is the age old tradition which prevents female children from inheriting any of their father’s property after his death. However this practice was brought to a nullity by the unanimous decision of the supreme court Justices in the celebrated case Ukeje v Ukeje (2014) All FWLR (pt 730.) Here the Supreme court affirmed the decision of the Lagos High court which ruled that Gladys Ukeje who was the respondent to the Appeal which sought to exclude her from having a share in the property of her late father who died intestate. The Appeal was filled by Lois Ukeje who was the wife of the deceased man. In the trial court, it was held that Gladys Ukeje is the daughter of the deceased and that she was entitled to benefit from the estate of her late father. This decision was upheld by the Lagos High Court and subsequently by the Supreme Court. The Supreme court vehemently stressed that any custom or tradition which is repugnant to natural justice, good conscience or equity should not be practicable in any part of the country. This decision was backed with the provision of S. 42(1)(a) and (2) of the Nigeria 1999 Constitution as amended in 2011. This section provides for the right of Freedom from Discrimination. 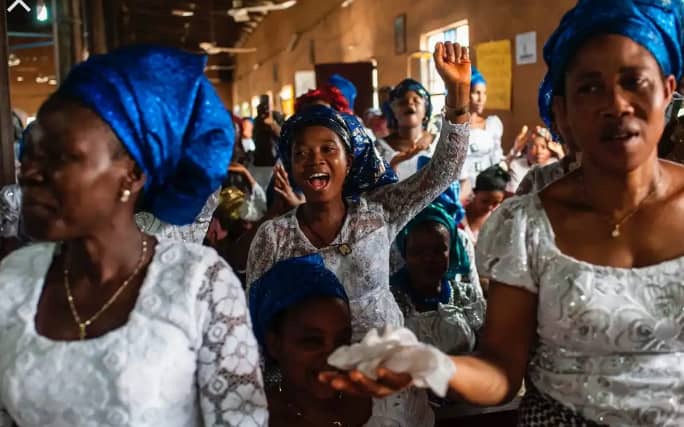 With the supreme court’s verdict on this matter, a lot of Stakeholders in the Igbo society and religious leaders have reacted to the Supreme court judgement.

According to the Bishop of Niger diocese, Anglican communion, Rt. Rev Owen Nwokolo he described the supreme court judgement as a welcome development. He expressly elucidated “Female children have and should be accorded the same rights given to their male counterparts and therefore should not be discriminated against”.

Also, the president general of Ndigbo United Forum (NUF) chief Godson Ezenagu shared the same view with the Bishop. Chief Ezenagu pointed out that it is natural for females to have access to their father’s property and that such a development would give the Igbo women a sense of belonging in the society. 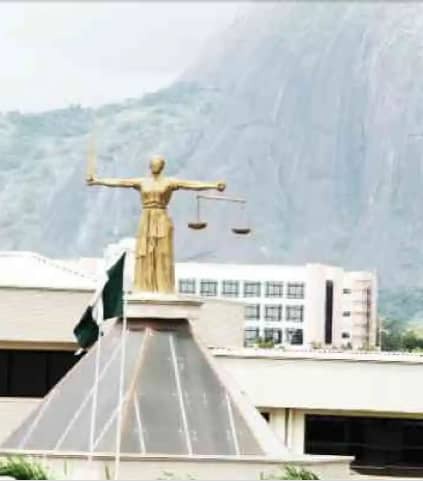 In line with the previous views is the opinion of the traditional ruler of Likke Iheaka autonomous community in Igbo-Eze south LGA of Enugu state, Igwe Christopher Nnamani who applauded the Supreme Court’s verdict. He also called on the states Houses of Assembly in the South-East to make laws that would domesticate the ruling of the supreme court on the matter.

However, there is a dissenting opinion as to the outcome of the supreme court decision by Igwe Simeon Itodo, the traditional ruler of Aji autonomous community in Igbo-Eze north LGA of Enugu state. He is also the grand patron of Enugu state Rulers council and a prominent monarch in Nsukka, Enugu state. Igwe Simeon Itodo is of the view that the supreme court ruling cannot abolish the tradition of Igbos. He succinctly posited that “There are traditions which had existed before the law courts. Igbos have their tradition and custom which cannot be wiped out because of supreme court ruling.” The famous king made reference to the Indian culture where women pay the dowry”.

With the various views and opinions in reacting to the outcome of the supreme court judgement in the case of Ukeje v Ukeje, I align myself with the provisions of the Constitution in S.42(1)(a) and (2) which provides for the fundament right to Freedom from Discrimination and at such no human whether male or female should be exempted by any culture or custom from having a share in their father’s property.

Content created and supplied by: Henryedeaguwrites (via Opera News )