By Worldupdated (self media writer) | 4 months ago

Governor Aminu Bello Masari of Katsina state has predicted that if 70 percent of newly registered members vote in the country's 2023 elections, the party will win by a large margin. 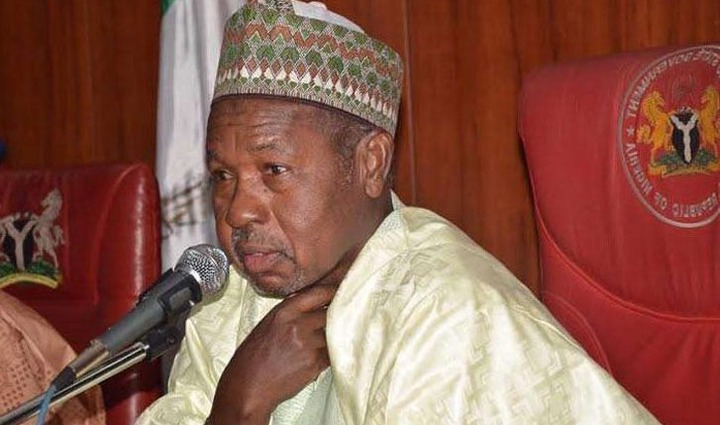 Masari made this prediction shortly after receiving the mid-term report of the previous APC local government congress from the Party's National Working Committee leader, Alhaji Aliyu Kumo, at the Government House in Katsina.

He stated that the massive registration of APC members across the country during the party's membership registration and revalidation exercise ensures that the party will make a difference in the upcoming elections.

According to him, the APC was laying a very solid foundation ahead of the 2023 elections, based on the level of preparations of the party. 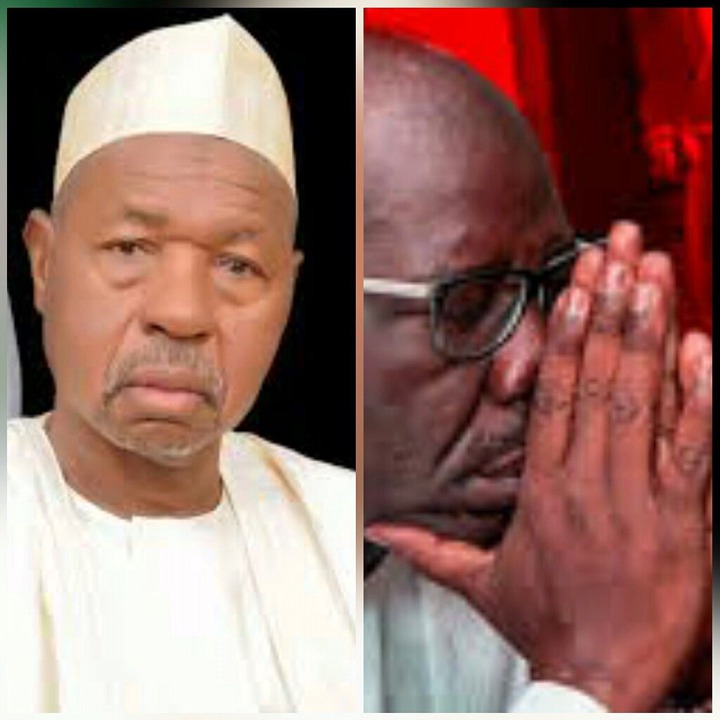 “The APC has done well across the country; we are returning for state conventions and, finally, the national convention, where we will produce elected party leaders.”

“We are laying a solid foundation for the APC, preparing it for the 2023 elections, which I hope the APC will win by a wide margin if 70 percent of those who participated in the last registration exercise vote for the APC.”

“As a result, we can say that success is only a short distance away. We will be there, and we will succeed.”

Governor Masari praised journalists in the state, particularly members of the correspondent's chapel, for their foresight, effective, and balanced reporting, and urged them to keep up the pace.

Earlier, Alhaji Aliyu Kumo, the Leader of the National Working Committee for the state Local Government Congress, declared that the party's congress was a resounding success, adding that there was no parallel congress or rancour anywhere in the state. 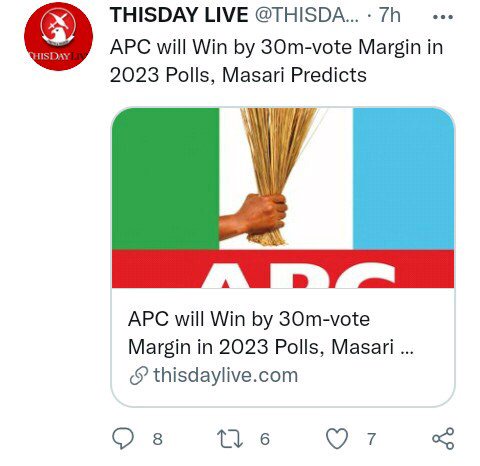