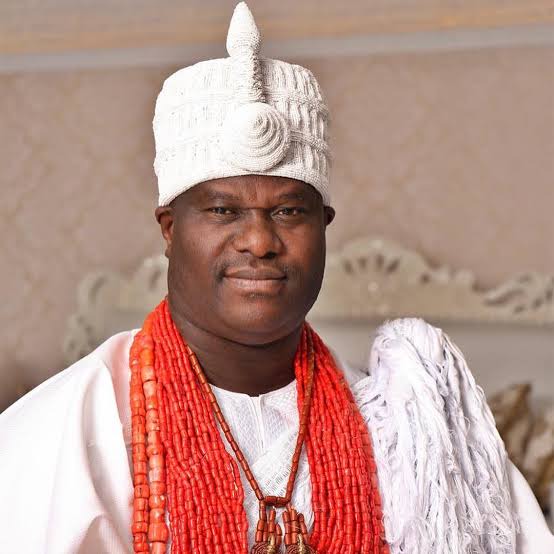 The Ooni of Ife, Enitan Ogunwusi, has described the statement made against him by the acclaimed Yoruba activist Sunday Adeyemo, prominently known as Sunday Igboho, as irresponsible

In an interview with PREMIUM TIMES, Mr Ogunwusi, who talked through his representative, Moses Olafare, said the palace was not prepared to engage Mr Adeyemo formally on the matter but the issue of the threats of violence against the ruler would be attended to at the appropriate time

He likewise promised to waylay, open fire on them or visit and vandalize their properties.

The ruler said no reasonable Yoruba sons or daughters would talk in such a way as Mr Adeyemo has spoken, saying his direct conduct and altitudes cast question on his actual goal in his "self-saddled duty of protecting the Yorubas."

The Ooni's representative, Mr Olafare, said Mr Adeyemo was taking the law into his hand and that he ought not accept that he is greater than the Authorities

He said; "We have not said anything on the matter and the matter doesn't actually sound good to us. In the event that someone who called himself a freedom fighter could be talking rubish about the Ooni who is undeniably a spiritual head of a race, at that point one should puzzle over whether the individual has been representing us truly.