By Splendido (self media writer) | 7 months ago 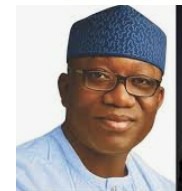 John Kayode Fayemi, born 9 February 1935 is a Nigerian Politician who is currently serving as Ekiti State governor since Oct 2018. He was the former minister of Solid Minerals Development during first term President Buhari led administration, between year 2015-2018, after which he resign to contest for Ekiti governorship election for the second term, which he won, defeating former governor Ayodele Fayose.

After his degree in 1984, he went for service in 1985 to 1986 during which he was a lecturer at the Nigerian Police training college Sokoto, after service Fayemi served as research officer at Development and management consultants in ikeja between 1987-1989, thereafter, he moved to UK to pursue his doctoral degree between 1991-1993, he worked as a research officer at the African research and information Bureau in London. Fayemi is a high profile Nigeria south west politician who could succeed President Muhammadu Buhari as the 2023 polls draws near. 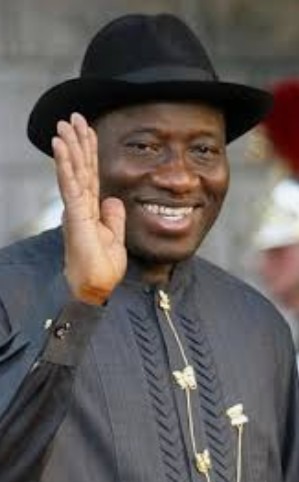 Jonathan is a Nigerian politician who served as President of Nigeria from 2010-2015, was born 20, November 1957 age 63 years. He lost the 2015 presidential election to the incubent president Muhammad Buhari, making the first time in history when an incumbent president lost re-election and accepted defeat, before that he served as Vice President from 2007-2010 under the late President Umaru Musa Yaradua and as Bayelsa state governor from 2005-2007.

Moreover, there are lot of rumours as touching the former President contesting for the presidential position again, and Nigerians believed that the coming to power of the former president again can bring back Nigerian good fortune. What are your views on these as the 2023 polls draws near.

Content created and supplied by: Splendido (via Opera News )