Most Expensive Shirt Ever! See The "GOLD MAN"Who Got Shirt Worth 250,000 DOLLARS

By AMEBOIBADAN (self media writer) | 1 year ago 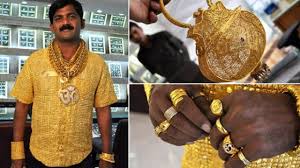 He came from a humble background but turned himself intoo a social figure. 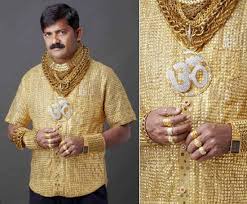 Datta Phuge had an opulent $240,000, 22-carat pure gold shirt made for him in late 2012, adorned in a matching style with seven Swarovski crystal buttons and an accompanying flashy gold belt. His is a severe case of an obsession with the precious metal in India. The nickname of Datta Phuge is "the gold man" and it's easy to see why inside the picture.

when he was Interviewed and talked about his actions, he says "Some people ask me why I'm wearing so much gold but it was my dream. People have different aspirations. Some elite people want to own an Audi or Mercedes, and have big cars. I chose gold,"

"When I was at college, people would say you were from a rich family if you had gold. So from the age of 20, I started wearing gold. Back then in smaller quantities, like 10 or 15g."

How the Gold shirt was made without distressing him.

They stitched a velvet lining inside, to keep it from scratching. The finished shirt is bulky and a little clunky to wear. It can't be washed so care must be taken not to get it dirty, or too sweaty too. In an Indian summer the latter is unavoidable. Phuge says wearing it makes him feel good. for him it is the ultimate manifestation of achievement and gives him a status that he truly desired since he was young.

In 2013 he thus won entry for the most expensive shirt in the Guinness Book of World Records.

Some reports suggested Phuge would only buy the shirt to woo women, but he's happily married to Seema, a former corporator who belonged to the Nationalist Congress Party and also a government worker, both running the Pvt vakratund chit fund. Seema has a penchant for the expensive metal. She is owns 500kg of gold, necklaces and bags made from it.

He also owned a credit cooperative and financial institutions. His shirt that might have paid off for a luxury house abroad, or a number of extra cars, it was well spent money. Yet with this suit, he says, the comment that made world celebrate him "I wanted the world to know me as 'the gold guy'." "As they do now."

Unfortunately, the millionaire Datta Phuge who was famous for his gold shirt was brutally beaten to death on 14 July 2016 in front of his son. He was allegedly attacked by a dozen men who dragged him out of his car, beaten and stoned to death. 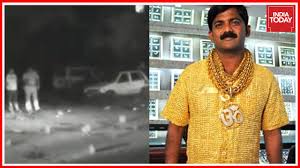 what I can see about it is, the life is vanity upon vanity. The money that he supposed to used to support some people using it for some else.

comments below to know your opinions. 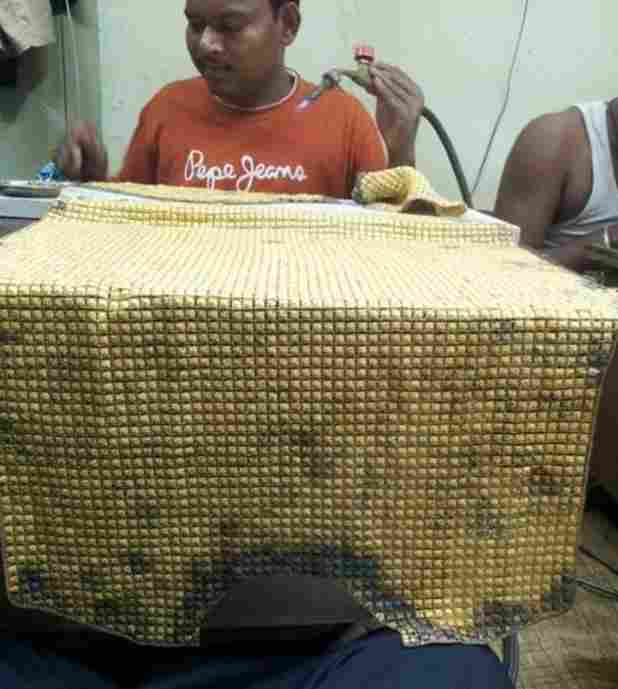 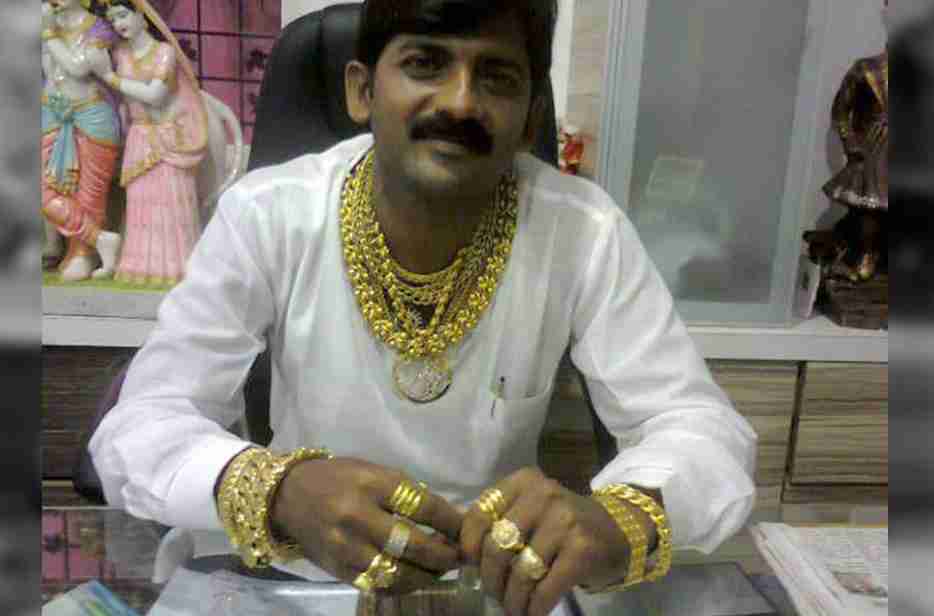 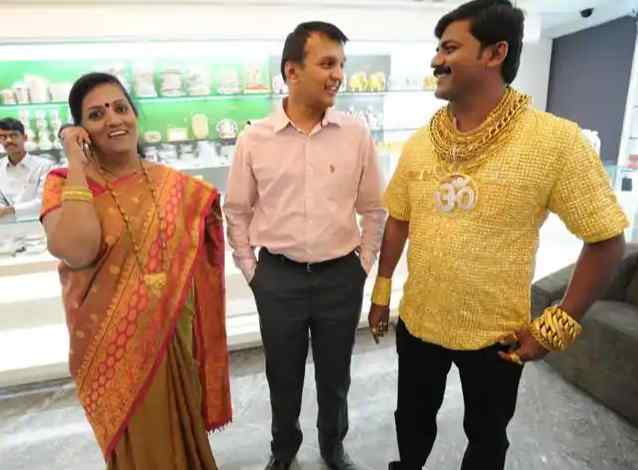 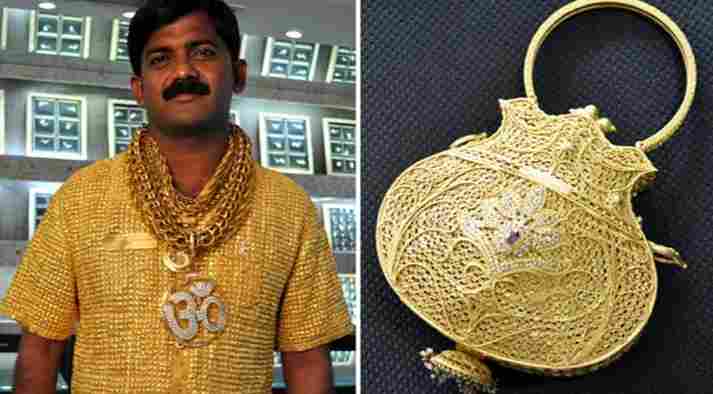