The man seen as the symbol of resistance against the invaders

By AmeboCaster (self meida writer) | 1 months 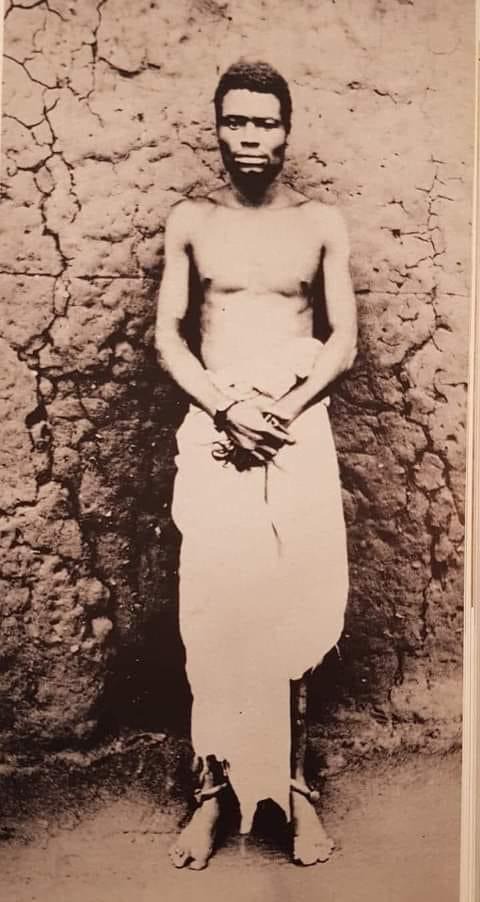 Hanged by the British, at exactly 8a.m, on June 28,1899 Ologbosere, chief of the Benin Kingdom fought a guerrilla war for 2 years. To the British he was treacherous and barbaric, but to many Edo he was symbol of resistance against the invaders. Photo just before his execution.

One of the greatest igbo hero, Obi wali.

Obi Wali was born on 27 February 1932 in Rumuigbo Town, headquarters of Apara Kingdom, in Obio Akpor Local Government Area of Rivers State. His parents were Late Chief Frank Wali Otogbo and Late Mrs. Jane Wali Otogbo daughter of the famous Late Chief Ezebunwo Amadi Nwondugba, the then paramount ruler of Oroworukwo Rebisi in Port Harcourt Local Government Area of Rivers State. He had a younger sibling, Late Mrs Patience Waku Okabie Worgu. He was educated at the West African People's Institute, Calabar, followed by St. Augustine's Secondary School, Nkwerre. For his higher education he attended the University College Ibadan, where he specialized in literature. He then continued his studies in the United States, where he obtained a doctorate degree in literature.

Wali fought for the creation of Port Harcourt from Rivers (bayelsa). After the civil war, the ijaws in the old Rivers took over from Igbos (ikwerre). They were marginalized and were not allowed to work in the oil refinery because they were Igbos.

Obi wali with his political position helped formed the ikwerre ethnicity, because of the situation of igbo people in Nigeria then. Ikwerre was formed so the people can get jobs (Igbos were not employed or allowed to have bank accounts). Obi created Port Harcourt out of old Rivers (Bayelsa) for ikwerre because they were marginalized by the old Rivers government. 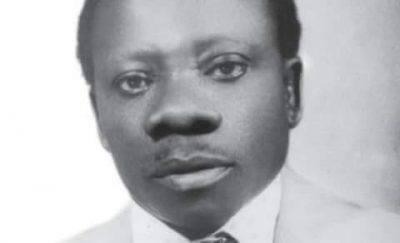 Content created and supplied by: AmeboCaster (via Opera News )

"Keep On Praying For Me, My Wife, And The Widow" - Pastor Adeboye Says At Dare's Funeral Service

Reactions As Fast Rising Actress, Inem Peters Shares A Video Of Herself In Germany

Only the bravest people can keep dogs of these kind