By Pythonguy (self media writer) | 7 months ago

As Enugu state house of assembly marks the end of the second session of the 7th assembly, members of the house have said their representation at the grassroots level has not been affected despite the shutdown of the legislative arm of government following strike action. 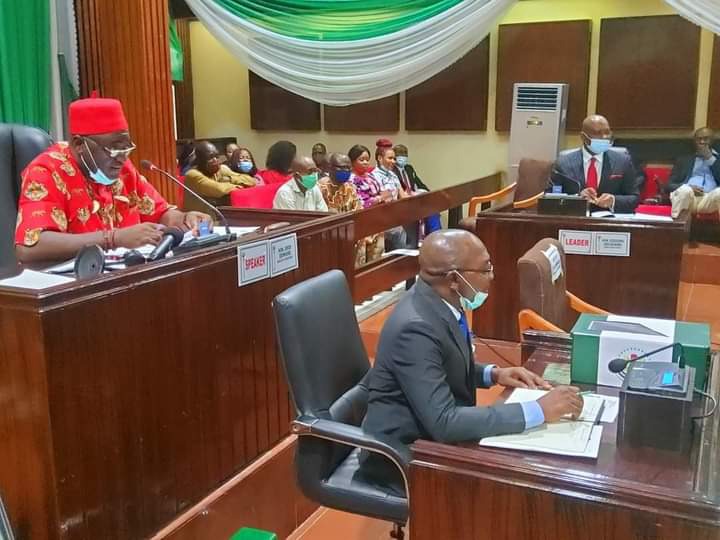 In an exclusive interview with some of the legislators, they revealed that, they have continued to engage their constituents at various levels.

The composition of the Enugu state house of assembly, which is made up of twenty-four representatives from the various constituencies were all drawn from the seventeen local government areas of the state.

For the second time, the member who represented Enugu East urban constituency in the fifth assembly was unanimously selected to lead the affairs of the sixth and seventh assembly respectively, in the person of Edward Ubosi with the support of other principal officers.

Speaking to their experiences in the seventh assembly, the deputy leader of the house, Mary-Onyinye Ugwu and the house committee chairman on works and infrastructure, Chima Obieze said, the achievements recorded so far by the seventh assembly, despite many odds is owed to the freedom the state legislative arm has continued to enjoy without any interference from the executive. 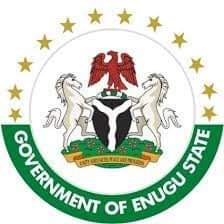 Also speaking to the occasion of the end of the second session of the 7th assembly, the member representing Nkanu East constituency and the house committee chairman on rural development and CSDP, Paul Nnajiofor revealed that, they have continued to excel through the support of their families, their constituents and the enormous encouragement the speaker, Edward Ubosi have continued to shower them.

Content created and supplied by: Pythonguy (via Opera News )