Throwback Pictures Of Goodluck Jonathan During His University Days 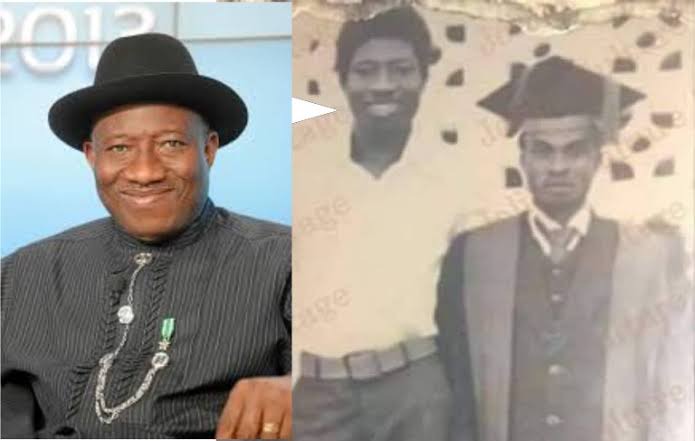 Goodluck Ebele Jonathan the immediate past president of Nigeria is a graduate of Zoology from UNIPORT.He graduated in 1981.He was born on November 20,1957 in Otuoke Nigeria.He hails from Bayelsa state and he is from the ijaw ethnic group.He is a Christian by religion currently married to Patience Jonathan. 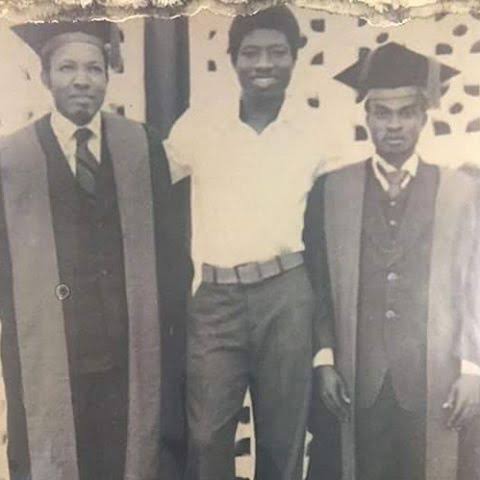 Before entering into politics,he worked as a lecturer and an education inspector.In 1999,he was elected as the deputy governor of Bayelsa state.He then was then elevated to the position of the governor after the impeachment of the current governor. 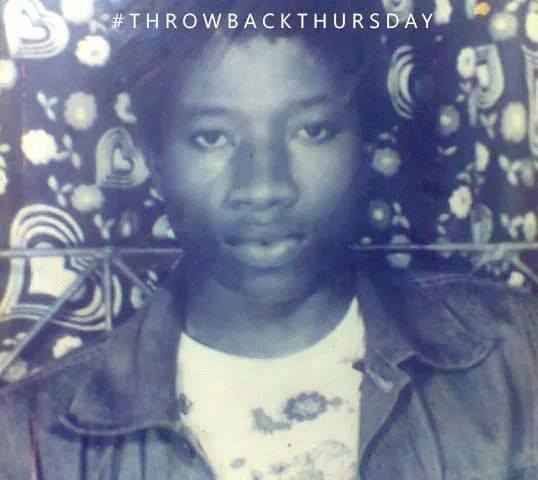 He was vice president to late Nigeria's president Umaru Musa Yar'Adua from 2007 to 2010.During his time as vice president,he made efforts to negotiate with Niger Delta millitants who were wrecking havoc in oil producing regions.He became Nigeria's acting president after the death of Yar'Adua completing his tenure before he was re-elected again as president. 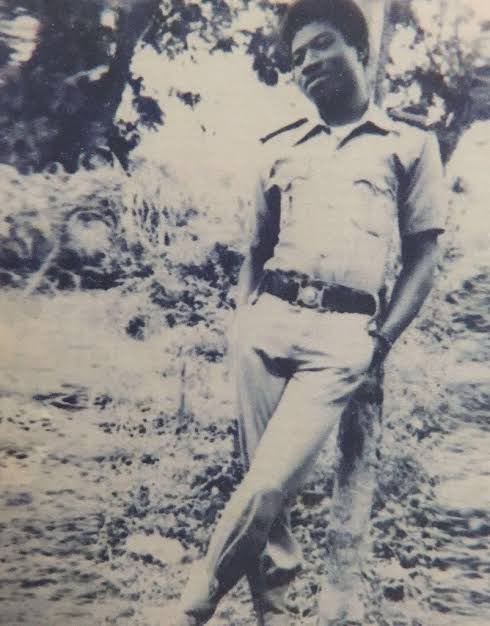 He lost the 2015 presidential election to Mohammadu Buhari and became the first Nigerian president who did not go for a second tenure.