By CynthiaWirtes (self meida writer) | 17 days 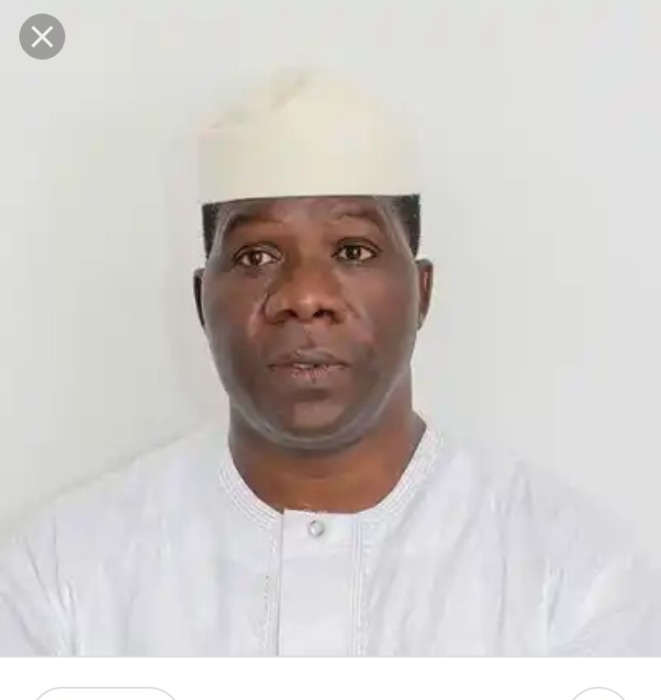 Senator Opebemi Bamidele, the Chairman Senate Committee on Legal matters who was a guest on Today's Politics on Channels TV, on 19th April, 2021 spoke on the demand for financial Autonomy of the judiciary.

The senator said, "nobody stands to loose anything by implementing fiscal independence of the judiciary at the State level since it is done at the National Level".

Senator Bamidele said that the reason for the strike was to grant financial autonomy to the judiciary which is in the section 121 subsection 3 of the constitution, stating that any amount that is due in the consolidated of a revenue fund shall be paid to the National Assembly as well as the judiciary of the state.

He said, the National Assembly and the Governors cannot alter the law without the input of the stakeholders because provision has been made for this law. All they need is implementation and nothing else.

The Judiciary Workers strike was a total waste as the litigants, judges and lawyers are the ones that will suffer it most as they cannot got to work, he said.

"We are talking about implementation of the law as it is not negotiable. The governors in each State should accept to do it and we thanked the Chairman of the Governor's Forum in the person of Governor Fayemi who has promised that they will start the implementation by May Ist", Bamidele stated.

He went further to say there was an executive order from the President in last two months over this issue. The President ordered the Governors to implement the judicial financial autonomy and if any of the Governors fail to do so, they should deduct the money from the federal allocation funds given to various States.

JUSUN ( Judiciary Staff Union of Nigeria) rejected the idea because they feel everybody has different challenges they are facing in their state and it was not in the interest of the Governors and Constitution as they cannot spend money on behalf of these Governors.

He advised JUSUN and Nigeria Bar Association to reconsider their position and leave the streets as they have made their request known and should start work in their various offices.

The Chairman Senate Committee on Legal Matters, Senator Opebemi also advised that Government should always be proactive in addressing issues raised by any group on time without necessary waiting for people to organize protest before taking actions.

The demand for judicial Autonomy is not the only problem of the JUSUN as their salaries was last reviewed in 2008, which is very bad. Their retirement benefits, allowances, tenure and appointments needs to be reviewed too, he added.

We know that our judges are vulnerable and cannot talk but we are always there for to speak for them because no democracy can thrive without it being founded on the rule of law and independent judiciary.

The independent of the judiciary should go beyond how much allocated to them because there are issues they need to sort with money. There is need to give them more money to carry out their duties, he said.

Bamidele said, there is need to review the jurisdiction of the supreme court and other areas of our court so that justice delivery can be straight forward. We must not be left behind by rest of the civilized society and World, he added.

What is your own point of view on granting financial autonomy to the State judiciary?

Set Yourself Free With These Prayers, Every Evil Eye Monitoring And Diverting My Blessing Be Blinded