Mrs Alison-Madueke (Former Nigerian oil minister) has been fighting against some accusations which revealed that she embezzled revenues generated from oil when she was a minister. 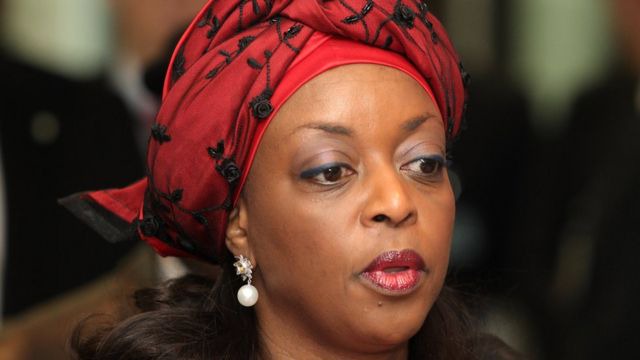 Also, these accusations became stronger when UK’s Department for International Development reported that more than $32 billion was misappropriated during Diezani's administration as a minister.

Recently, a report released by "Peoples Gazette" disclosed how Diezani Alison-Madueke implemented a scheme that required NNPC contractors to pay $300,000 per month as bribes for oil deals in order to support Goodluck Jonathan’s reelection bid in 2015. 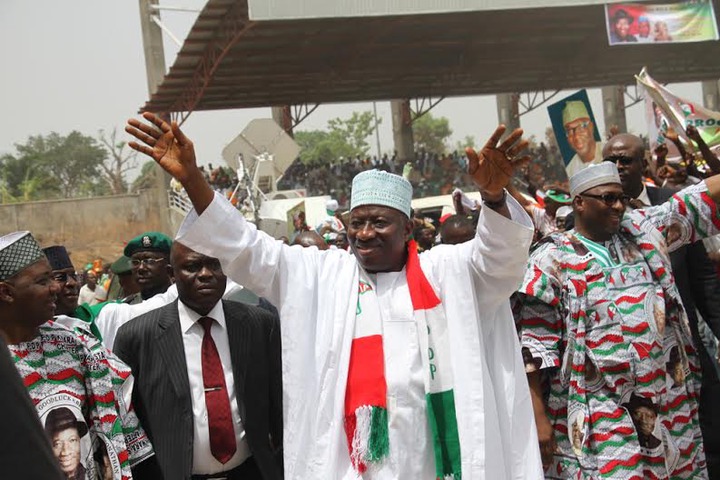 FBI (Federal Bureau of Investigation) disclosed this information in court documents filed in US (United States). These documents revealed that Mrs Alison-Madueke accepted bribes in millions of dollars from oil contractors and cargoes for several months (beginning from 2014).

It's important to know that these charges were part of an affidavit filed in the ongoing money laundering case against Anthony Stimler (A British national). 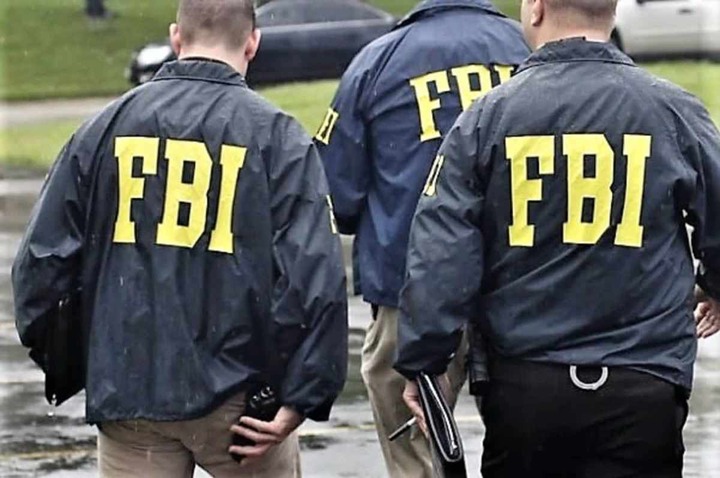 However, American prosecutors (Relying on FBI investigations) alleged in the court filings that Mr Stimler and other local (Including international oil brokers) paid bribes to Mrs Alison-Madueke in exchange for oil contracts.

Nevertheless, I believe that these alleged bribes used to sponsor Jonathan's 2015 election by Diezani should be thoroughly probed by EFCC (Economic And Financial Crimes Commission). This is because it will ensure that all the culprits and those involved in collecting the bribes are discovered and charged to court. 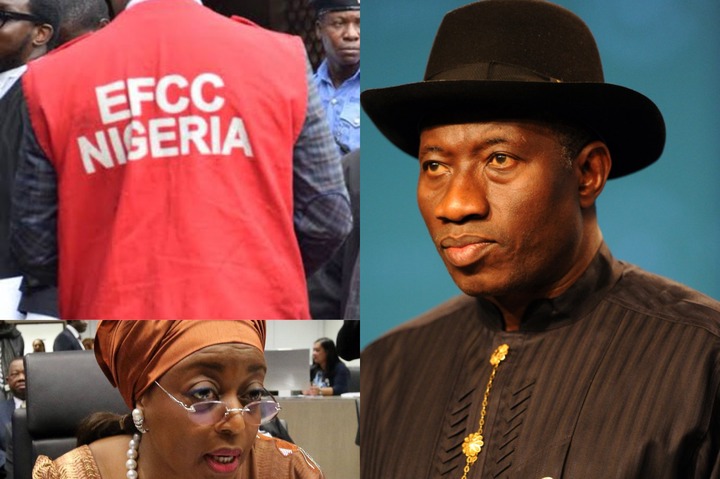 Also, EFCC should probe and begin an investigation over the case in order to save the reputation of Nigeria. This will also help to assure foreign contractors and investors that Nigerian Government led by Buhari does not tolerate bribery activities within country. 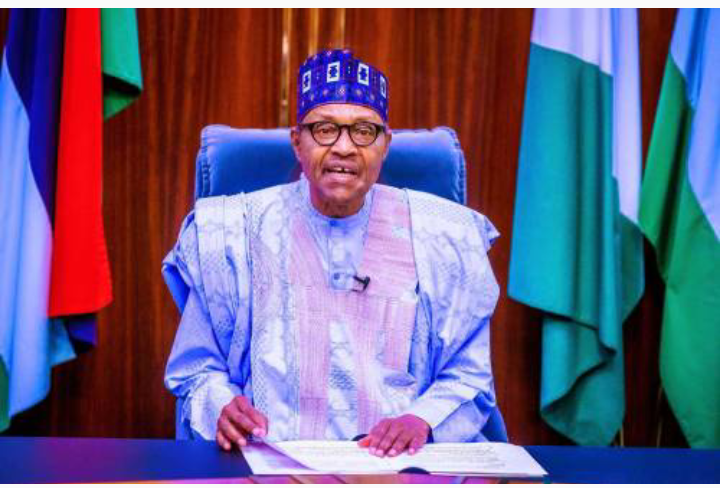 So, what other advice will you give to EFCC over this case concerning the bribes used by Diezani to allegedly sponsor Goodluck Jonathan's reelection bid in 2015?.