Today's Headlines; FLASHPOINT - 2023: Zoning Or No Zoning; Buhari Seeks Debt Forgiveness For Nigeria, Others At UNGA

By Crownboy (self media writer) | 26 days ago 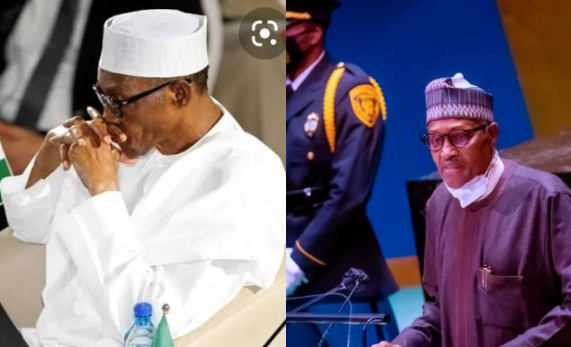 FLASHPOINT- 2023: Zoning Or No Zoning

The trending word in the political space right now is zoning. Every day we hear threats and counter threats from politicians and armchair critics and leaders on which zone should succeed President Muhammadu Buhari in 2023.

On one side of the divide are people who insist that since the north has spent eight years in power, it is only fair power shifts to the South in 2023. 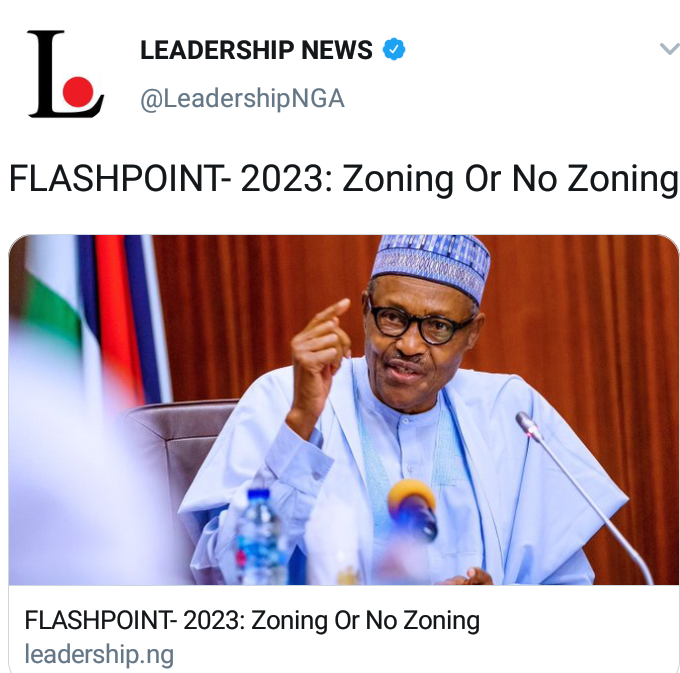 However, these same people went mute in 2015 when the north insisted that it was their turn after Chief Olusegun Obasanjo had ruled for eight years and Goodluck Jonathan had also spent 2 years as president making the south enjoy 10 years out of 12.

If not for the personality of President Muhammadu Buhari in 2015, Jonathan would have won a second term making the south enjoy 18 out of 20 years of democracy.

Buhari Seeks Debt Forgiveness For Nigeria, Others At UNGA

With growing concern among Nigerians about the continuous borrowing by the federal and state governments, President Muhammadu Buhari has appealed to world leaders at the United Nations General Assembly in New York, USA, to grant debt forgiveness to poor and developing countries. 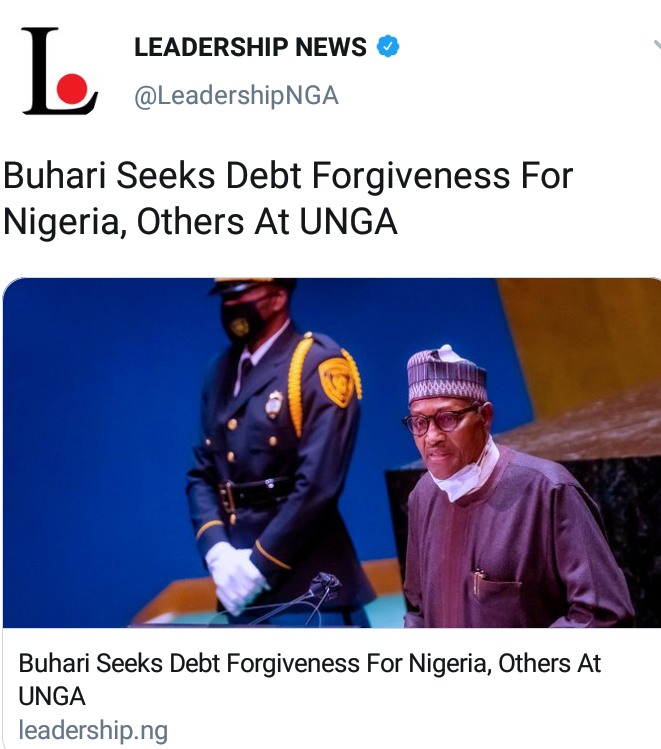 The president also insisted that the resurgent military takeover of governments in West Africa must not be condoned by the international community.

In his speech at the 76th Session of the United Nations General Assembly, the president in a statement by presidential spokesman, Femi Adesina, warned that democratic gains of the past decades in West Africa ‘‘are now being eroded’’ due to these negative trends.

NIGERIA U-20 female head coach, Christopher Danjuma, says his teams are in Douala, Cameroon to get the maximum points against their opponents Central African Republic as the race for berths at the FIFA U-20 Women’s World in Cup Costa Rica begins. 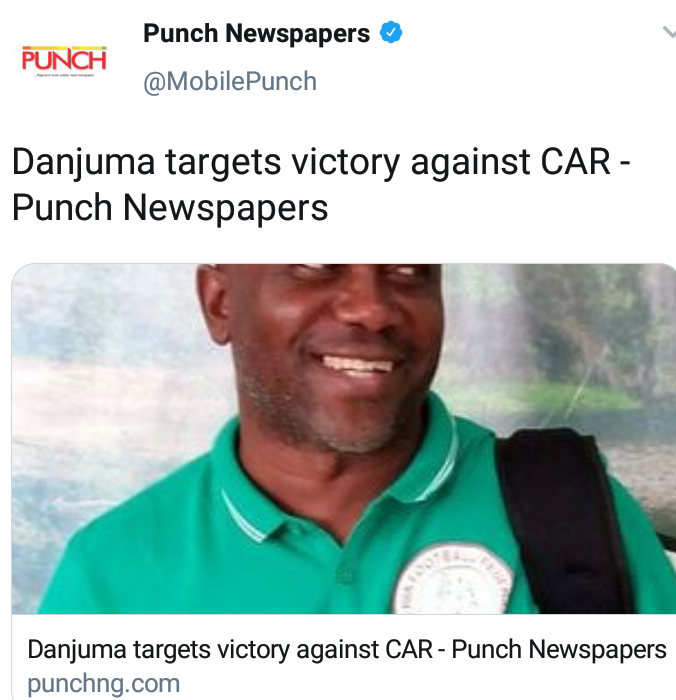 Danjuma traveled to Cameroon with a squad of 23 players on Thursday and trained at the Stade Japoma de Douala – the match venue ahead of today’s clash.

“We are here to earn a good result that will make the second leg a bit easier for us. We will go all out for victory against our opponents who are also playing on away ground,”Danjuma said.

The Zamfara State Police Command on Friday said it had banned the unauthorised installation of cyber networks as part of efforts to complement the current security measures aimed at tackling banditry and kidnapping in the state. 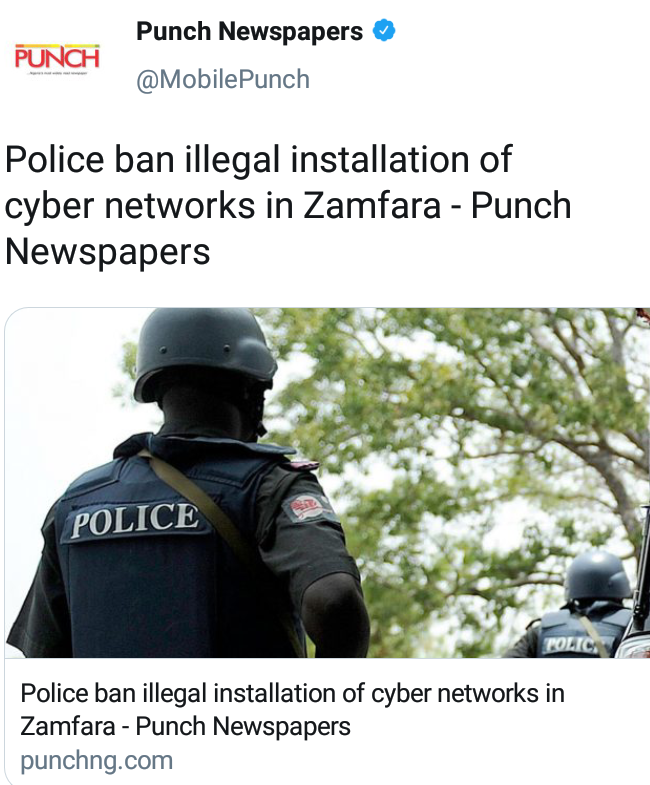 The Commissioner of Police in the State, Ayuba Elkanah, disclosed this at a news conference in Gusau.

Elkanah said the police and other security agencies had confirmed that some persons and groups were violating measures so far taken by the authorities to tackle the activities of bandits in the state as some unauthorised individuals and groups were installing cyber networks in their homes and business places where suspected groups of bandits use.