By Lighthousemedia (self media writer) | 6 days ago 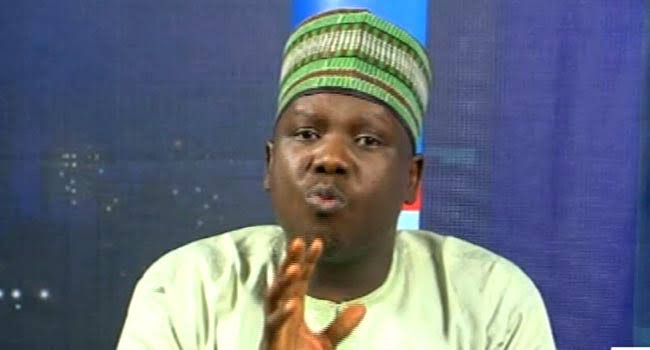 Daniel Bwala disclosed that while he was in APC, he enjoyed a good relationship with the presidential candidate of the party, Tinubu, and for that reason, he will not start tarnishing the image of Tinubu simply because he is now the spokesperson of Atiku.

Bwala disclosed to Arise TV that at the moment, he is working for Atiku Abubakar, however, being the spokesperson for Atiku Abubakar's campaign will not stop him from criticizing PDP if they go wrong in the future. 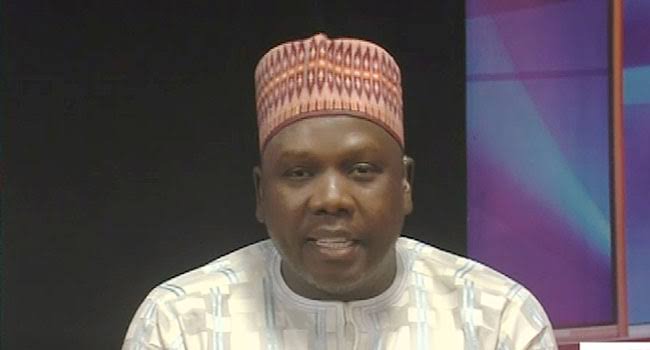 Daniel Bwala noted that during his time in APC, he defended the party as much as he could. However, whenever the party did wrong in any area, he always spoke out against them despite being a member of the party and being close to Tinubu.

Bwala noted that he will defend the interest of Atiku Abubakar because he is his spokesperson. Bwala revealed that his job as a spokesperson will not make him to keep quiet when he sees PDP doing something wrong. Bwala concluded by saying that the reason he left APC was because of Muslim-Muslim ticket.

Watch The Video Below: