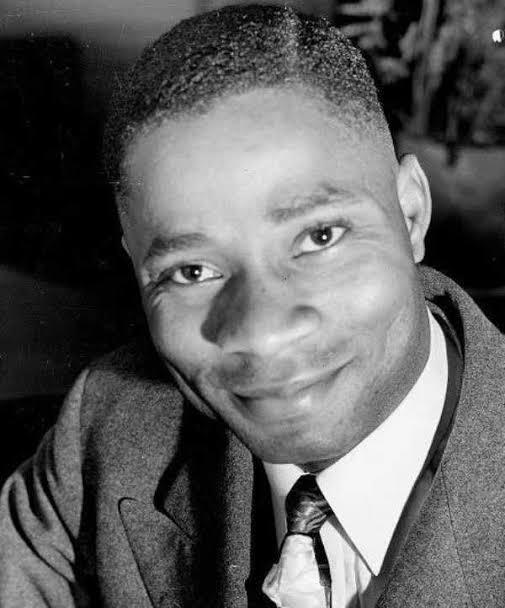 Dr. Nwafor Orizu 'That you conspired with other individuals unknown to defraud between May 1, 1946, and December 31, 1951, in Port Harcourt, in the Port Harcourt Magisterial District, as officers and agents of an organization known as the American Council on African Education Incorporated, between May 1, 1946, and December 31, 1951, and that you committed an offense punishable under the

Such were the charges brought on February 12, 1953, against Dr. Nwafor Orizu, former President of the Senate and former Acting Head of State of the Federal Republic of Nigeria. Orizu had set up an organization, the American Council on African Education (ACAE), for the documents, to help indigent students obtain entry to American universities. He was, however, suspected of receiving maintenance funds from parents by the authorities and diverting them for personal use. Even among those he was willing to send by his organization to America, there were significant complaints about insufficient financial assistance among them. 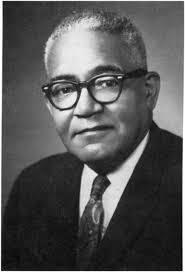 At the time, Horace Mann was the chancellor of Pennsylvania's Lincoln University. It was on record that ACAE had received several tuition-free scholarships from this African-American. But rumors had it that he got fed up at a time and complained bitterly about Orizu 's failure to financially help the students whom ACAE had arranged admission for in the school. Alain Locke and George Schuyler, two other influential African-Americans, also resigned over Orizu 's actions. The colonial officials, who wasted little time in arresting Orizu, took these and several other charges before the judge in Port Harcourt, where he was sentenced to a seven-year prison term. 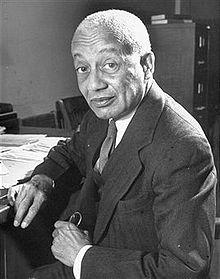 Alain Locke From the list of charges, it took the colonial government some seven years to arrest Dr. Orizu. And with James Johnson, an MP representing Kingston on Hull West in the British parliament, this did not go down well. He tore at Oliver Lyttelton, the British government official, and the man in charge of the colonies, for sleeping on the case. "Isn't it rather disgraceful," he added, "that this case of defrauding parents and students has taken too long to investigate? Allowing him to bring untold suffering on his people? '' 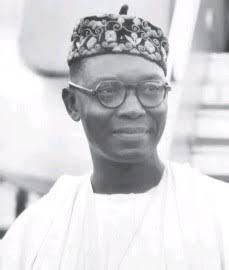 Dr. Nnamdi AzikiweBut Nnamdi Azikiwe and his NCNC men disagreed fully with the decision. They claimed that nothing has been done wrong by Dr. Orizu. To them, it was an evil scheme to silence one of Nigeria's fiercest opponents of colonial rule. They told everyone who cared to hear that the immediate cause of the arrest and subsequent trial of Orizu was not the grievances of the 'compromised' African-Americans stated earlier, nor the extort of funds by ACAE from parents and sponsors of aspiring village students, but Orizu's penetrating address given at the 1947 Enugu Coal riots rally aimed at Sir Arthur Richards, the then-president of the village. The position of NCNC was further improved when a letter to Azikiwe was written by Roy Wilkins, the chairman of ACAE in the US, exonerating Dr. Orizu of any financial impropriety. 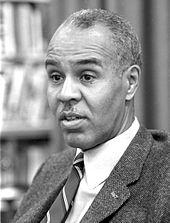 To illustrate Dr. Orizu's level of support and unwavering allegiance within the NCNC, Dr. Nnamdi Azikiwe assured that his comrade returned to the government after four years in prison. In the 1959 general election, he voted him unopposed as Nnewi's delegate, and that, in a way, laid the groundwork for this American-trained political scientist to become the acting president of Nigeria in 1965 and de facto head of state in 1966.

The move of Zik may be said to be a thank-you gesture to Dr. Orizu, who had earlier used his political clout and personal influence to ensure that by persuading Professor Eta Eyo, the then Premier, to stand down for him, the Owelle of Onitsha became the Premier of the Eastern Region. "It would have been a tragic experience to throw Zik out of the West Region through the episode of unprecedented carpet crossing, and then leave the Eastern House in the hands of those inexperienced in the art of imperialist diplomacy and nation-building, while Zik would play a minority role in the House of Representatives," justifying his support for his boss, Dr Orizu said. 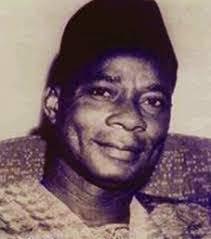 Dr. OrizuAs a member of the Federal House of Representatives, Dr. Nwafor Orizu rose to the rank of Senate President, the second in history to hold such an exalted position. And when, in October 1965, the then President of the Federal Republic of Nigeria, Dr Nnamdi Azikiwe, went abroad on medical leave, Dr Nwafor Orizu became the Acting President. This was generally formal, since Sir Tafawa Balewa of the Northern People's Congress was then the Head of State and Head of Government. But Dr Nwafor Orizu, the most senior political office holder available, became the Acting Head-of-State when the latter was murdered in the attempted January 1966 coup. Dr Orizu, after due consultation, 'voluntarily' passed authority to the armed forces on January 15, 1966. This 'invitation' was approved by the military in a broadcast by the then Chief of Army Staff, General Aguiyi Ironsi. 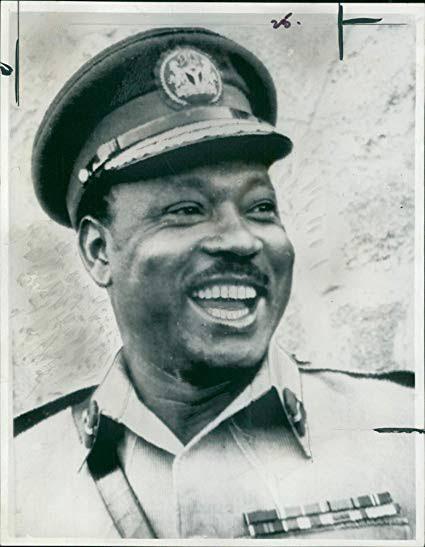 Major-General Aguiyi Ironsi On July 17, 1914, Prince Abyssinia Akweke Nwafor Orizu was born into the Nnewi Royal Family. Having secured admission to study in America from Dr. Nnamdi Azikiwe, Prince Orizu attended Lincoln University, Pennsylvania, USA, Ohio State University, Columbia University and New York University. He wrote his popular book, Without Bitterness, while studying public law at Ohio State University, and upon his return to Nigeria, he became a staunch supporter of America's horizontal system Among other political accomplishments, before going to jail, he was a member of the Eastern House of Assembly and died at 85 in 1999. 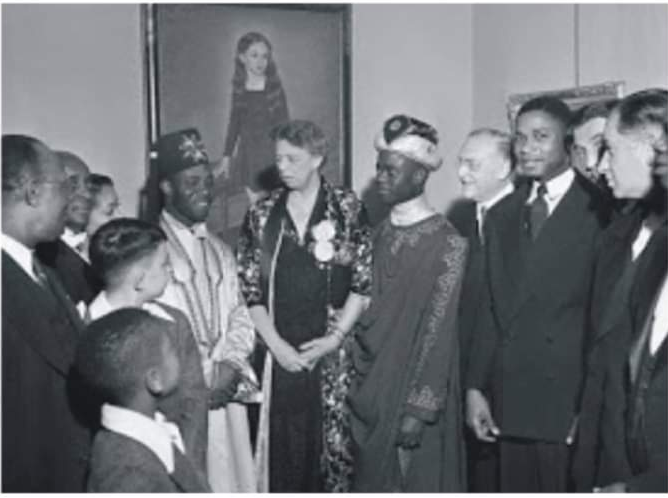 Dr. Orizu, 4th from right in the White House in 1943 One always wonders whether a former Head of State, like Leader Ernest Shonekan, has not been given recognition. After the departure of General Ibrahim Babangida, the Egba leader came into a temporary capacity but was replaced by late General Sani Abacha, three months later, in a palace coup. Whatever the case, in Nigeria's historical folklore, Dr Orizu has won his spot and, as such, made an indelible mark on our political landscape. In complete harmony, may his soul rest.

Do you believe that Dr Orizu was ineligible to hold any elected office on the grounds of his conviction in 1953? Or do you accept that his detention and conviction is politically motivated and have no substantial legal consequences as such? Can you say that the Nigerian authorities were unjust to him by not classifying him as an ex-head of state? Do you think the honor is completely inappropriate because of the circumstances the took him to the office?