New Headlines: Buhari speaks on the fire outbreak in Niger, Igboho's aide says, 'no election in SW States in 2023'

By BeepMedia (self meida writer) | 19 days

'Why there will be no election in the Southwest in 2023'- Igboho's aide, Koiki says. 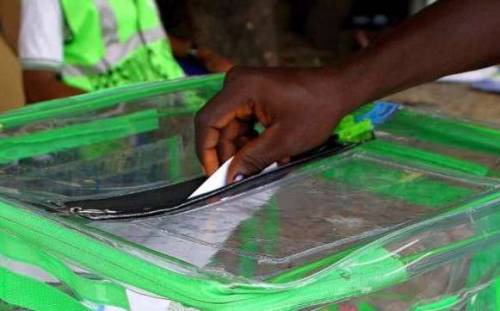 Olayomi Koiki, a media aide to Yoruba freedom fighter Sunday Adeyemo, also known as Sunday Igboho, has clarified why the Oduduwa Nation has demanded that elections in the South-West states be boycotted in 2023.

On Friday, Koiki told SaharaReporters that the country's current constitution is flawed.

He said that a referendum will be held, but that in the meantime, the agitators are participating in what he refers to as "self-determination" which will include all the Yorubas both in Yorubaland and in Diaspora. 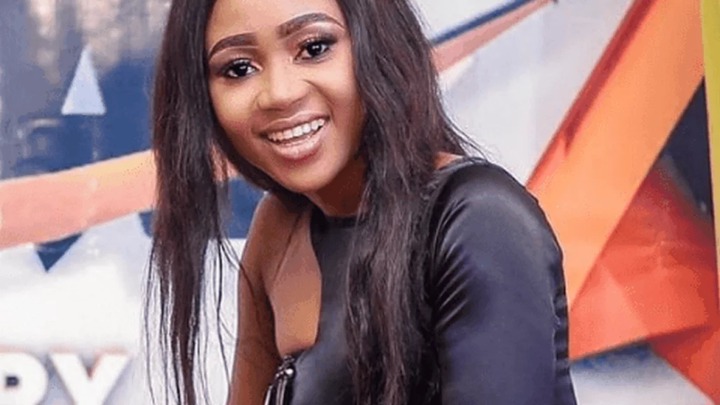 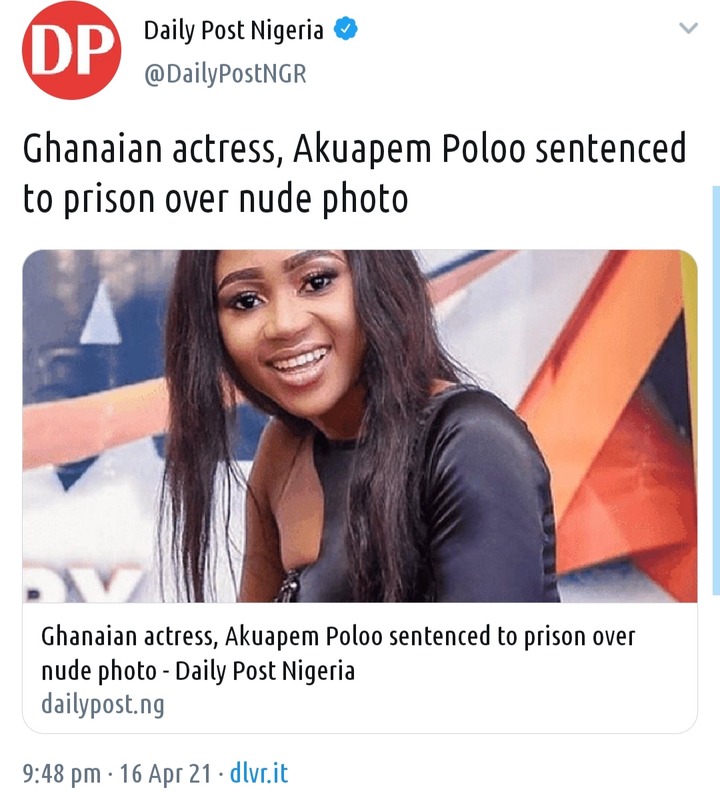 Rosemond Alade Brown, aka Akuapem Poloo, a Ghanaian actress, was sentenced to three months in prison for sharing nude photos on the internet.

Recall that in June 2020, the actress posted a nude photo of herself with her son on her social media accounts to celebrate his seventh birthday.

She was widely chastised for the letter, but Bright Appiah, the Ghanaian Director of Child Rights International, filed a petition to have her prosecuted.

'I have staffs who are Christian, I am not a terrorist'- Isa Pantami 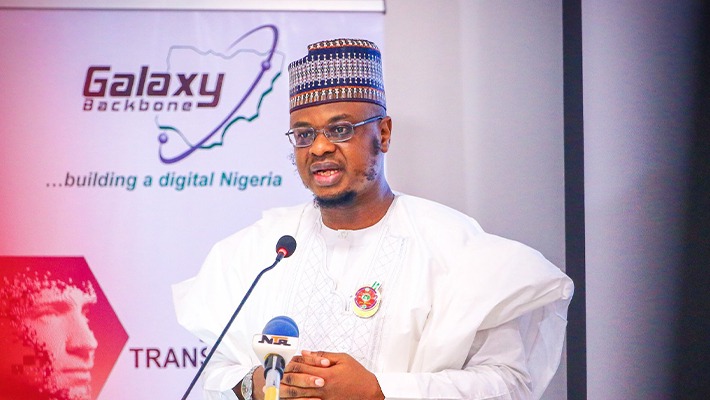 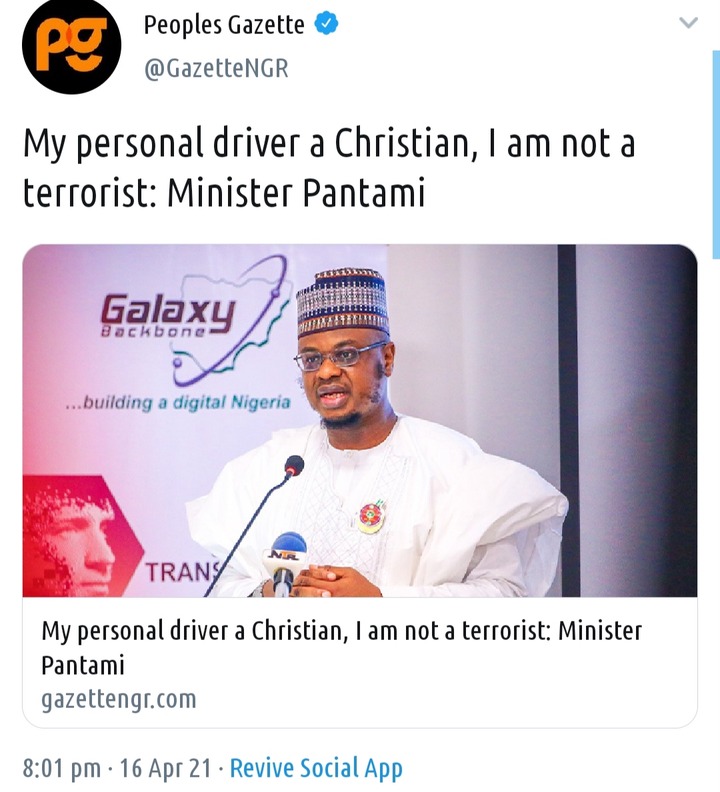 Isa Pantami, Nigeria's communications minister, has denied any links to militant groups and allegations of racial and religious discrimination, saying that his personal driver, secretary, and technical assistant are all Christians.

Mr Pantami, a Muslim cleric, told Peoples Gazette in an interview Friday evening that recent accounts of his past controversial remarks were misconstrued.

Mr Pantami told The Gazette over the phone that his personal driver is Mai Keffi, a devout Christian. “I also have a Christian secretary, Ms Nwosu, and a Christian technical advisor, Dr Femi.” 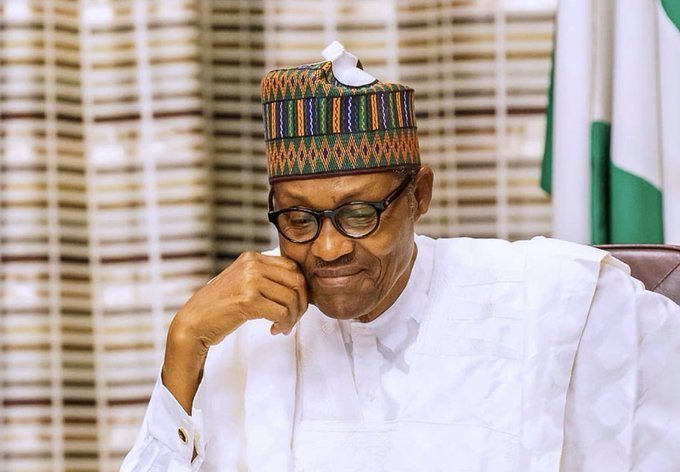 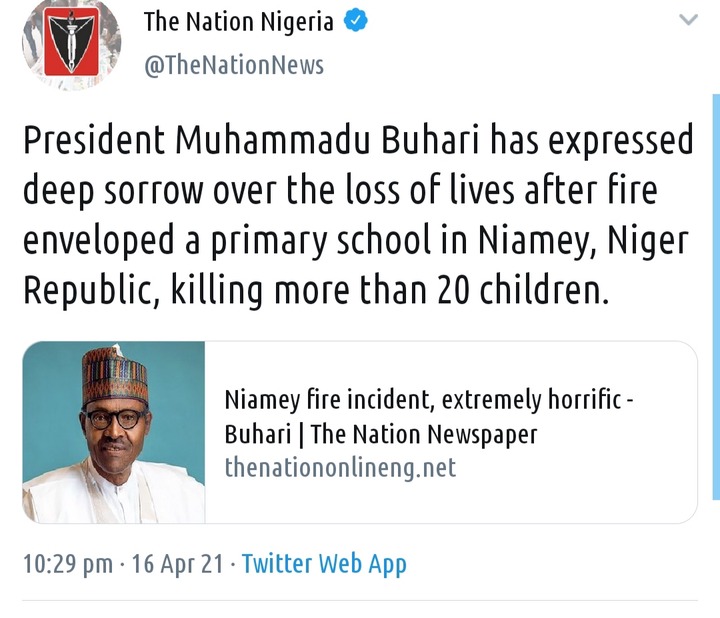 President Muhammadu Buhari has expressed his sorrow over the deaths of more than 20 children who were killed when a fire engulfed a primary school in Niamey, Niger Republic.

Buhari characterized the fire incident that killed the mostly three-to-five-year-olds as "heart wrenching and extremely horrific" in a message to Nigeria's northern neighbor's President Mohammed Bazoum, the government, and the people.

War looms in Southeast, as Ebube Agu and ESN clash over superiority 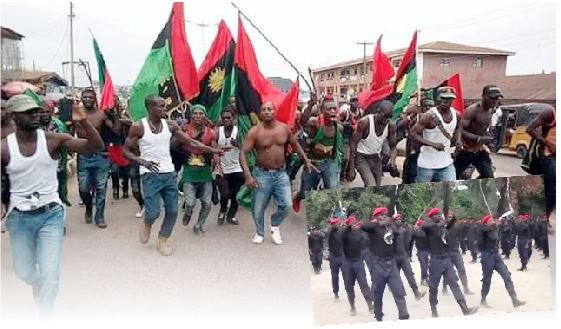 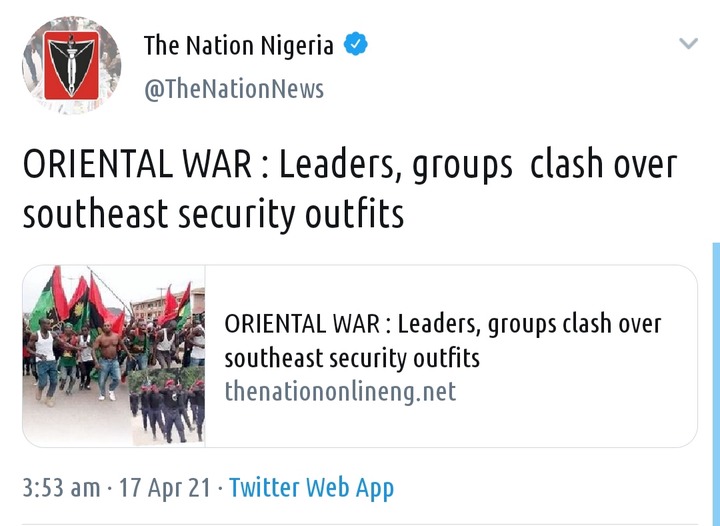 Following the announcement on Monday by the Governors' of Abia, Anambra, Ebonyi, Enugu, and Imo states to create a security outfit codenamed Ebube Agu, new trouble is brewing in the Southeast part of the country. Last week's assaults on a police headquarters and a correctional facility in Imo State prompted the announcement.

Although some prominent members of the region have supported the governors' proposal to create Ebube Agu, others believe the Governors' should support the Eastern Security Network (ESN), which was formed by the Indigenous People of Biafra (IPOB) and has been in service for some time, rather than forming a new security outfit for the zone. Others advocated for allowing ESN and Ebube Agu to function independently in the area.

IPOB, the pro-Biafra agitators, had slammed the Governors' attempt to create a new security force, calling it unnecessary. Emma Powerful, IPOB's Media and Publicity Secretary, said in a statement that the presence of ESN meant there was no need for another security force in the region. Anyone who joins the Ebube Agu Security Network to spy on them, he warned, should expect death. 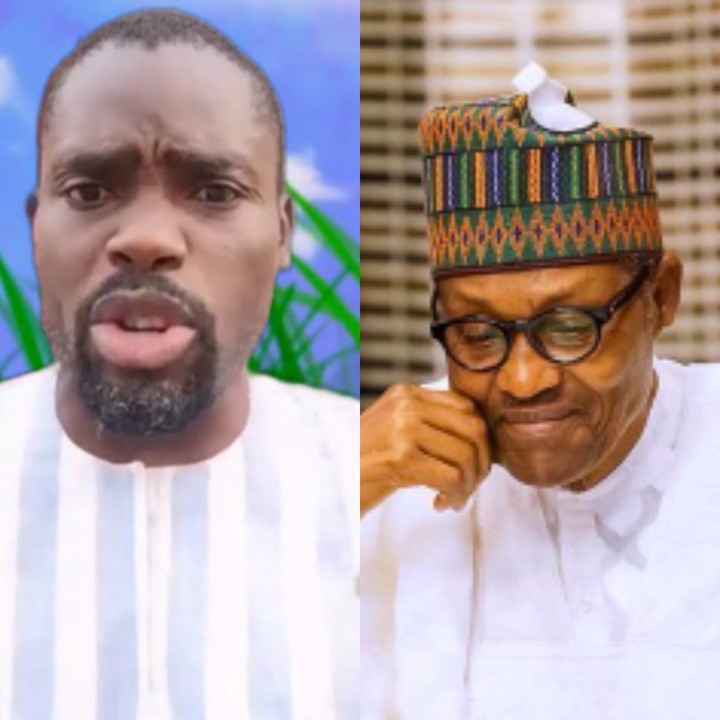 What do you have to say to these Headlines? Share this news so others can be informed today.

Hours After Father Mbaka Was Released From Detention, Check Out The Punishment That Was Given To Him

Due to clash with Presidency, Father Mbaka has been suspended by Catholic authorities.

It Was Not The Roman Catholic Church That Suspended Mbaka, See The Church's Authority That Did So.

Father Ejike Mbaka Reveals Who Detained Him, The Reason He Was Detained And Why He Was Released