The Nigerian youths who were hoping for one or two dirty secrets of the government to be exposed today were a bit disappointed after the popular anonymous group, famed for its ability to infiltrate and bypass cyber security of people and governments came out and said that the 72 hour ultimatum given to government to respond positively to the demands of the Nigerian youths is just a rumour that didn't originate from them. 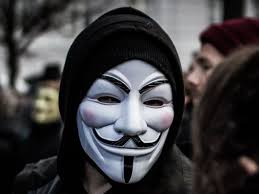 Three days ago the video that went viral showed who claimed to be the Anonymous saying that they are giving the Nigerian government a 72-hours grace to listen to the demands of the youths or they will expose certain government secrets. A lot of people believed this to be true because following that, the details of some SARS officers was released.

However, based on the statement released on Sunday morning through the official twitter account of the Anonymous group of hackers, not being responsible for the 3 days ultimatum given to the government does not stop them from continuing their leaks.

Below is the official statement from Anonymous.

"We don't know who started the 72-hour ultimatum rumor nor why it is credited to our account. Either way, the Nigerian government has been blindly running in circles all night chasing its own tail.

"Anonymous will not abandon the #EndSARS movement as it grows stronger by the day.

"The money that will be wasted on Operation Crocodile Smile VI is better suited to pay the victims of SARS and the brave protestors hurt by old corrupt men clinging to power. @HQNigerianArmy quit embarrassing yourselves.

"There is nothing to expose when your leaders are openly parasites that cling to power to siphon national wealth. Corruption and impunity will not end by hacking websites or bank theft, it'll end through resistance and innovation in the streets. The world is with you.

"Websites will continue to go down and leaks will continue to pour, the Nigerian government falls short in cyberspace. They don't fear 'Anonymous' they fear the youth and overall they fear a united Nigeria that exists in the streets and beyond hashtags. That's the power." 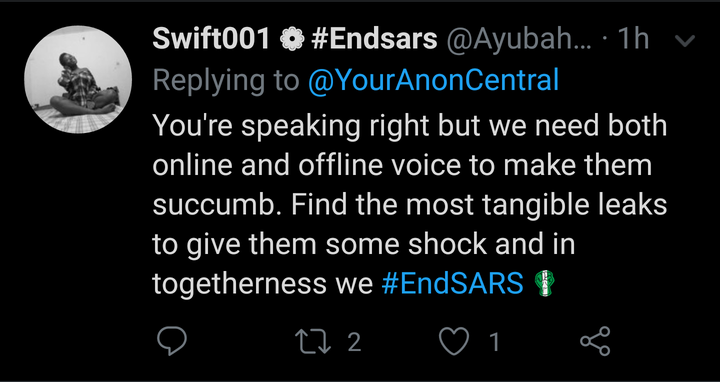 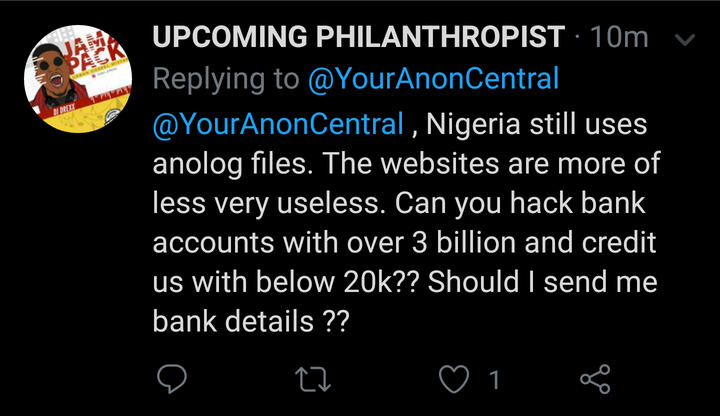 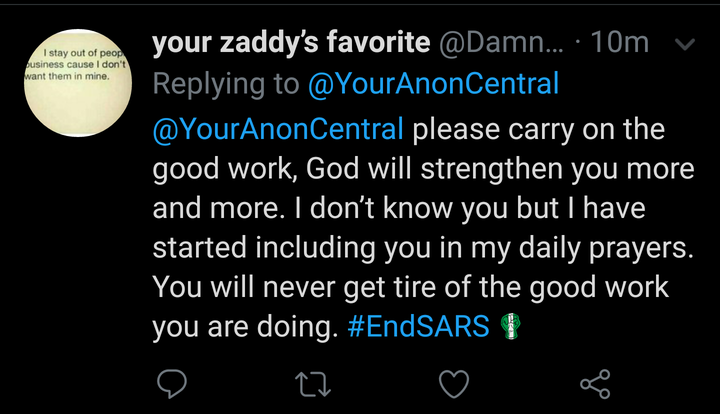