Governor of Zamfara state, Mattawale has reacted to the ongoing crisis/ethnic clash going on in Ibadan, Oyo state. Mattawale has taken an urgent step to beg President Buhari to take an action towards the crisis, he also advised Gov. Makinde, to curtail the attack.

Governor Bello Mattawale has condemned the clash between the two ethnic group in Sasha community in Ibadan, Oyo state. The governor spoke through the media to sympathize with the victims of the incidents. He also stated that the country is fast sliding backward in terms of nation hood and unity while other countries are putting a united front. He further went on to plead with Gov. Makinde to stop the ethic clash in Ibadan, after that he called on Buhari saying he should take a decisive action to stop the attack going on in the state. He equally advice the president to also take proactive measures to end the ethnic profiling attack going on with the Fulani in the country. He also said that the country is battling with insurgency and banditry and cannot afford to add ethnic clash to the situation on ground.

Meanwhile ex governor of Ekiti state Ago Fayoshe has told Makinde to take a center stage and be more proactive in the handling of Yoroba-hausa crisis in Sasha community. He also described the tension as unfortunate ,he also call for a calm and collective effort to fight the growing wave of insecurity in the country.

Please do well to follow for more news update and do well to share with friends and loved ones , as they say"sharing is caring ".

Have a pleasant day. Stay safe.

Content created and supplied by: Lechjnr (via Opera News )

bundesliga top scorer hope uzodinma wife how to cure pimples ibrahim el zakzaky ronaldo car
Opera News is a free to use platform and the views and opinions expressed herein are solely those of the author and do not represent, reflect or express the views of Opera News. Any/all written content and images displayed are provided by the blogger/author, appear herein as submitted by the blogger/author and are unedited by Opera News. Opera News does not consent to nor does it condone the posting of any content that violates the rights (including the copyrights) of any third party, nor content that may malign, inter alia, any religion, ethnic group, organization, gender, company, or individual. Opera News furthermore does not condone the use of our platform for the purposes encouraging/endorsing hate speech, violation of human rights and/or utterances of a defamatory nature. If the content contained herein violates any of your rights, including those of copyright, and/or violates any the above mentioned factors, you are requested to immediately notify us using via the following email address operanews-external(at)opera.com and/or report the article using the available reporting functionality built into our Platform 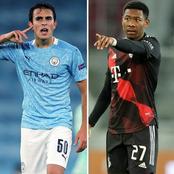 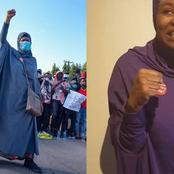 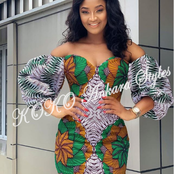 Pastor Enters His Church With a Gun, Check Out What He Did With It While Praying 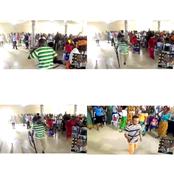 Nnamdi Kanu Reveals What Soyinka Said About Those Thinking "Nigeria Will Work", See What He Said Now 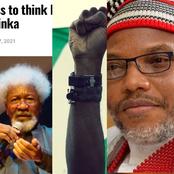 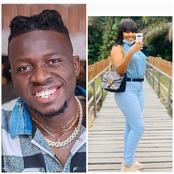 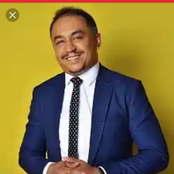 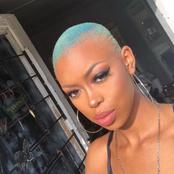 Peter Okoye Reacts to a Tweet That Compared Prince Harry's Saga to That of Himself, and His Wife 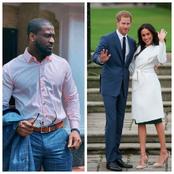 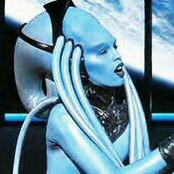