Opinion: Why Other Nigerians Should Organize A Prayer Session For Buhari And The Armed Forces

By PoliticalNewsUpdates (self meida writer) | 2 months 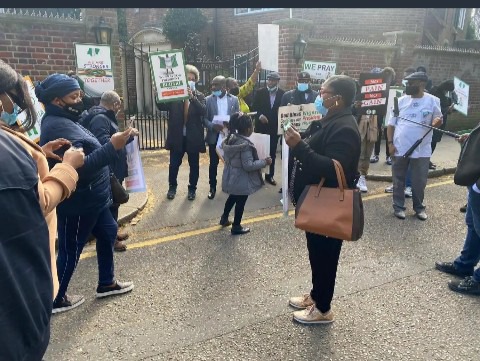 The development, security, unity, and peace of Nigeria should not be taking with levity hands. According to a video clip that was shared across the social medias where Nigerian London base was spotted organizing a prayer session for the President Muhammad Buhari, and the Armed Forces should be emulated by other Nigerians. 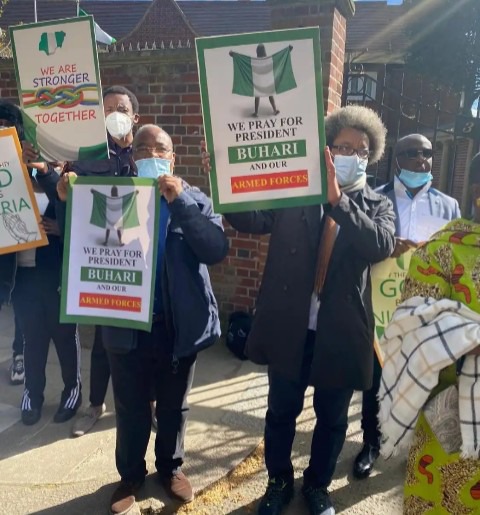 Those who organizes the prayer session for Buhari and the Armed Forces deserves to be honored as they show a patriotic citizen, in system government there are some strategies we need to know and to follow, my suggestions is that government should organize an enlightenment programs for Nigerians about this, some Nigerians did not know who to blame when it comes to a poor system government in a nation. 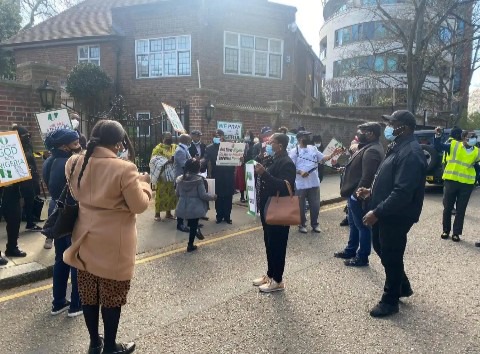 Buhari deserve to be honor as the best president in Nigeria, he shouldn't be blame or condemn. We have the three tiers of government, which are the local government, state government, and federal government in which we all know.

At the Federal level government we have sit who are called the Senates and the representatives, citizens themselves choose those who to represent them at the federal government level, their roles is to tender the need of the citizen at the state level.

If there is any insecurity, crisis, and crimes in the country, the citizen will start organizing a protest against the presidency in which it is not fair, why not query those who you choose as you senators and representatives if they are really representing them, citizen should create a TV program where their senators and the representatives will be interviewed on what they have done or achieved at the federal government level.

The roles of the president just serves as the apex overseers, Buhari has really tried his best to rule Nigeria, it not easy to be in Armed Forces, sacrificing only one soul that someone has, also they are born by humans not animal attacking and shooting at them is callous.

Nigerians should join hands to pray for the country for God to take control of everything, unlawful protests cannot solve what is on the ground but only prayers can do.