Ethiopia arrests hundreds Tigray as they surround the capital

By NewCenturySports (self media writer) | 1 year ago 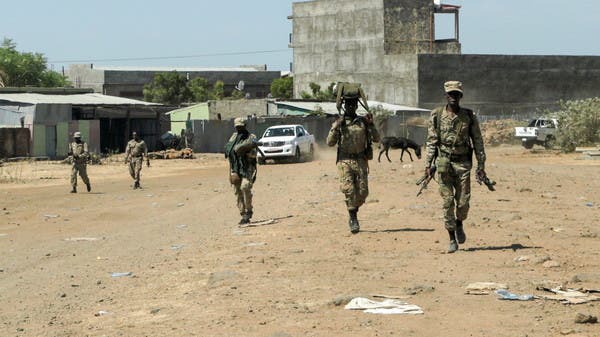 Ethiopian Radio Fana reported that Addis Ababa police arrested more than 700 people who had conspired to carry out terrorist attacks and incite unrest in the capital, according to the police statement.

In the latest developments in the raging conflict in the country between the federal government and the Tigray People's Liberation Front, the leader of the front denied, on Monday, that the federal forces had encircled the city of Mikkeli, the provincial capital, at a distance of about 50 km, as the government said.

"No such cordon has taken place so far," Debrision Gebramikail told Reuters.

It is noteworthy that while the crisis escalated after Ethiopian Prime Minister Abiy Ahmed gave the regional forces 72 hours to surrender, the United Nations and the Ethiopian government agreed, on Monday, to open humanitarian corridors for the displaced in Tigray.

Hundreds, perhaps thousands, of people died in the fighting that broke out on November 4 between Ethiopian federal forces and Tigrayans, leading to the flight of some 40,000 refugees to neighboring Sudan.

Earlier, the Ethiopian army warned civilians in the capital of Tigray Region that there would be "no mercy if they did not" save themselves "before a final attack to expel the leaders of the United region, a threat Human Rights Watch said on Sunday, that" may be considered a violation of international law. " ". 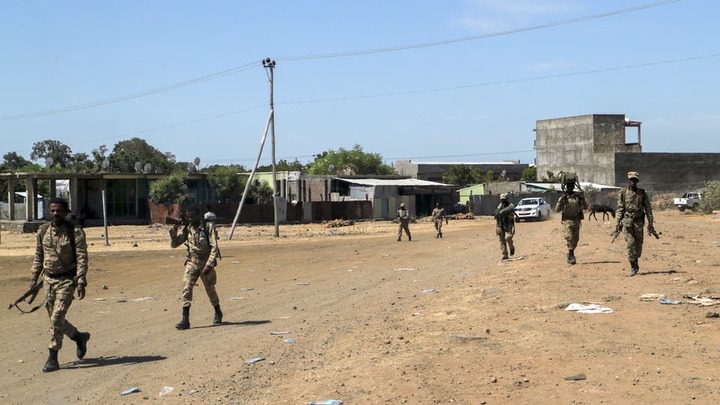 Beware of the heavy artillery

"From now on, the fighting will be a battle of tanks," said military spokesman Colonel Dejin Tsegay, stressing that the army is heading towards Mikeli - the capital of Tigray - and will surround it with tanks.

"Our people in Mikkeli must be informed of the need to protect themselves from heavy artillery," he added, accusing Tigrayans of hiding among the population, and warning civilians that they should "stay away" from them. 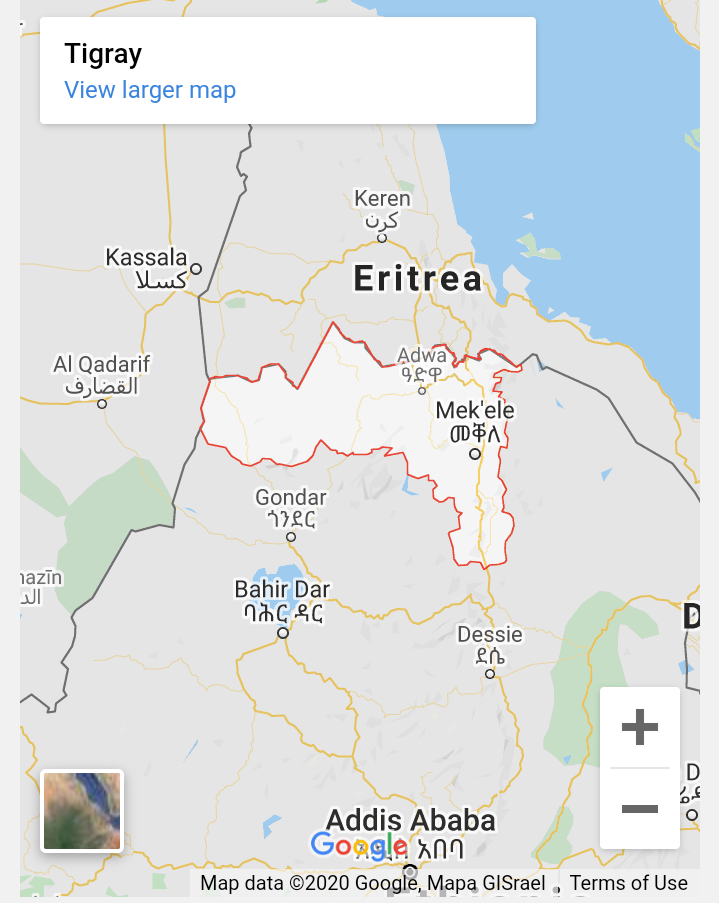 "Treating an entire city as a military objective is not only illegal, but it can also be considered a form of collective punishment," Leticia Badr, a researcher at Human Rights Watch, tweeted on Sunday.

"In other words, this is a war crime," Susan Rice, the former US National Security Adviser, wrote in a tweet. In the meantime, a large-scale humanitarian crisis has unfolded, as the United Nations confirmed that about two million people are in urgent need of aid due to severe shortages of food, fuel and medical supplies. In addition, the United Nations Children's Fund (UNICEF) warned two days ago that the outbreak of conflict in the Tigray region of Ethiopia had made about 2.3 million children in urgent need of assistance, and thousands more were at risk in refugee camps.