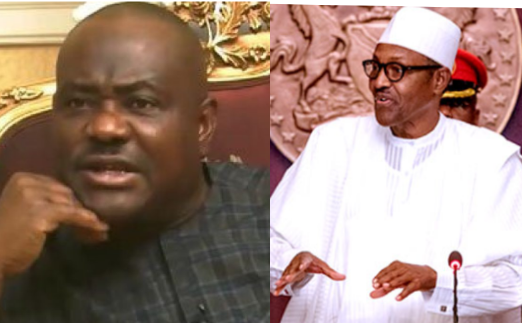 A founding member of the All Progressives Congress, and ally of the Minister of Transportation, Chief Chukwuemeka Eze on Wednesday, took a swipe at Senator Magnus Abe over his recent comments that the party can’t succeed in the state without him and his supporters. 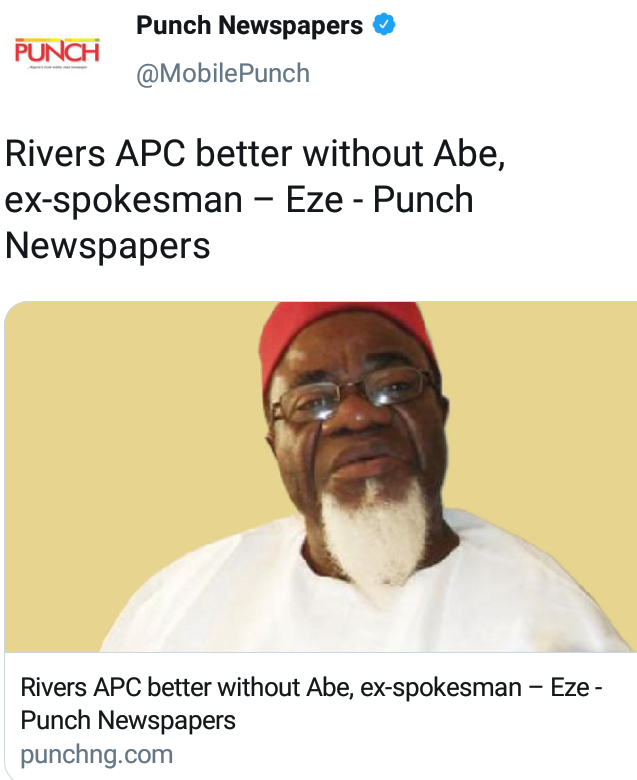 Eze, who is the erstwhile National Publicity Secretary of the defunct New People’s Democratic Party, criticized the former APC spokesman, Chief Ogbonna Nwuke who recently resigned his position and left the party.

In a statement in Port Harcourt, Eze said the APC in Rivers State was better off without Senator Abe and Chief Nwuke.

The PUNCH had reported that Abe while addressing his supporters in Bera, Gokana Local Government Area last week, boasted that the APC could not succeed in the state without him and his supporters. 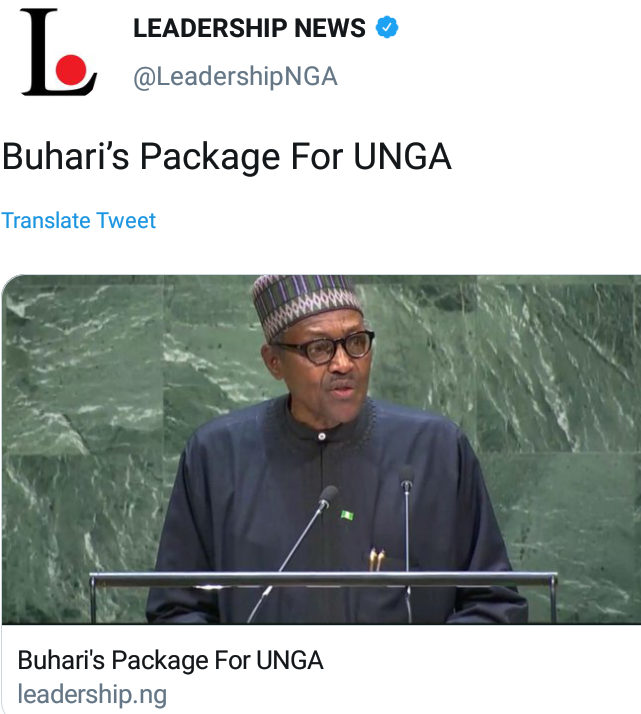 He duly rendered accounts of his performances to the peoples of the world, analysed some policies/programmes of his government and assessed their impact, declared Nigeria’s position on some fundamental regional, continental and global issues, complained about some leadership problems, admonished leaders on the need for exemplary conduct and openly solicited for some kinds of help from the bigger partners in the international community.

The delivery, content and structure of the 58-paragraph address as well as the clear context in which it was presented obviously met some of the basic expectations of the world’s best and most curious audience. His fast journey through all the issues of utmost concern to the participants and the various peoples they represented showed that he appreciated the significance of the fact that UNGA is the rarest of all opportunities for leaders to create or correct impressions about their respective countries.

THE Governor Ifeanyi Ugwanyi-led Peoples Democratic Party Zoning Committee is unlikely to conclude its assignment, today, The PUNCH has learnt.

It was gathered in Abuja, on Wednesday, that ongoing consultations among the party’s governors who met over proposals put forward by the committee for consideration, may stretch a little. 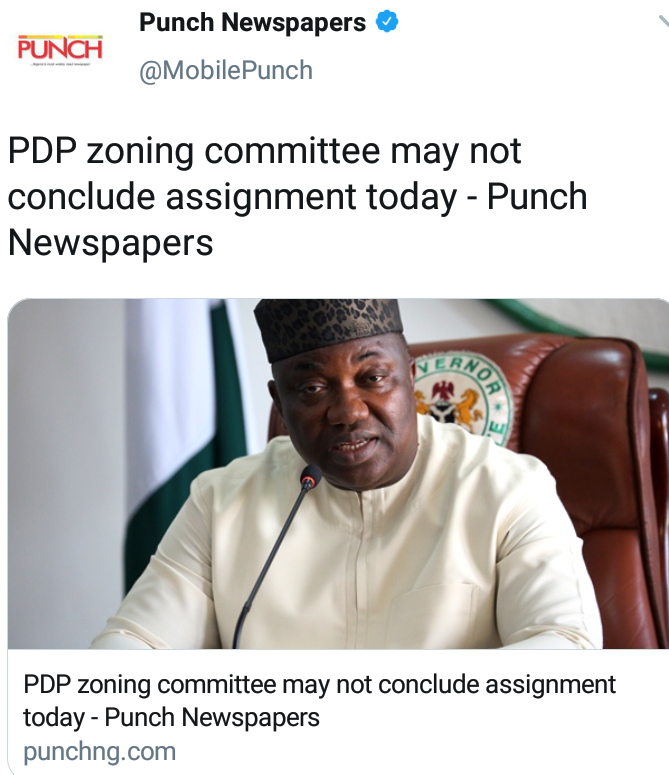 A party source who spoke to our correspondent said the committee met with governors of the party to brief them on options they were considering before a final decision is taken tomorrow (Thursday).

The source said, “We are yet to meet with the BoT members, especially those who were newly brought, we need everyone on board. Barring any last-minute changes, we should make our position on the first leg of our assignment known tomorrow.

The Nigeria Customs Service, NCS, Tin-can Island Command has taken delivery of two Nuctech Mobile Scanners MT1213DE, to help reduce the cumbersome 100 per cent examination of cargo carried out by officers and men of the Service. 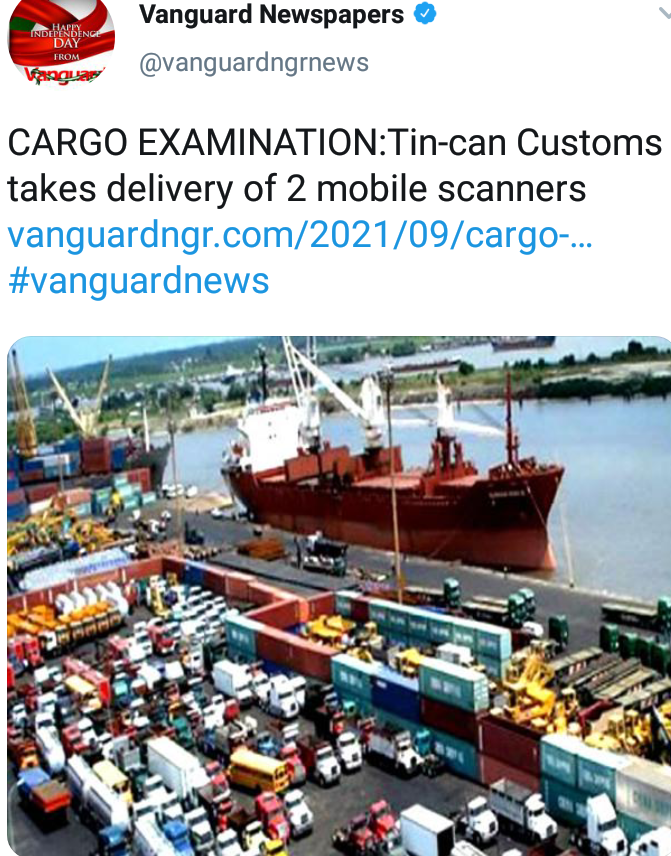 The scanners came in with accessories onboard Glovis Horizon Leader from the Port of Shanghai, China.

The Customs Area Controller, Musa Abdullahi, while taking delivery of the consignment, said, “Integration of scanning into the Clearance Procedure for Imports is in line with global best practice for trade facilitation.”