US Politician Who Embezzled Up To $4.3 Billion Dollars During His Time In Office

By Ivar'slovezone (self media writer) | 25 days ago

Some people usually thinks that corruption such as embezzlement of funds is usually something that is common in African countries, the Middle East, some parts of Asia, and Southern America and not in the United States of America.

But, after reading this article, you will be disappointed to realize that not all US politicians are as saintly as we think of them to be:

So in order not to bore you with too many words, I am going to reveal to you the story about one of America's most corrupt politicians: 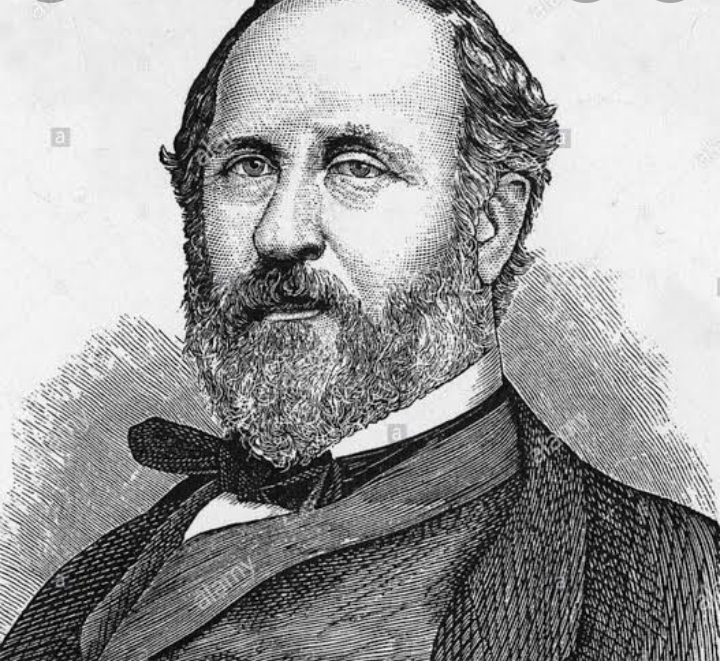 Historically, William Magear Tweed was notably regarded as a prodigious crook, elected to Congress before he turned 30.

But the real money was at home in New York, where he would soon return to begin his climb to the top of the city's powerful Democratic machine known as Tammany Hall. 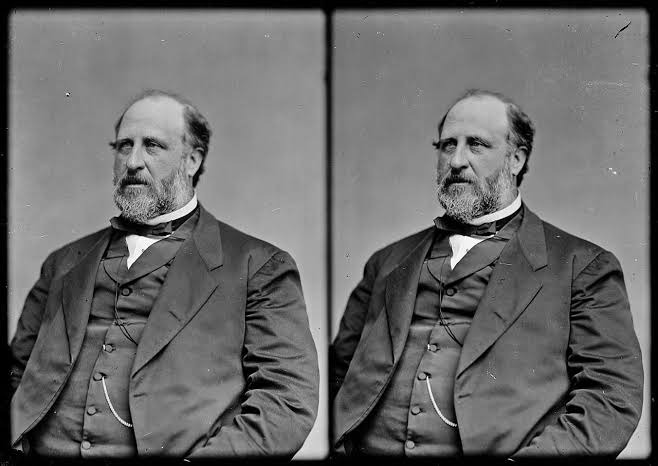 Boss Tweed became a wealthy man, and one of the city's biggest landowners; thanks to some fairly basic scams, such as allowing over billing by favored contractors, rampant patronage, embezzlement of public funds, and accepting plenty of well-placed bribes and kickbacks.

It is important to note that before this man ascended into that political seat, he was not as rich as he was before coming into power, but when he was about to end his time, his net worth was up to $129 million to 4.3 billion in today's money. 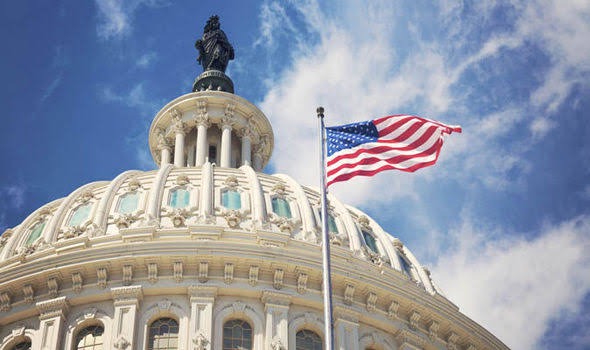 Sadly he didn't live long to spend his stolen wealth as government authorities sued him to court, and had him thrown to jail for engaging in a lot of fraud and bribery. Long story short, William died in prison at the age of 55.