Nigeria's minister of labour and employment, Chris Ngige has congratulated Prof. Chukwuma Soludo following his emergence as the winner of the just-concluded Anambra governorship poll.

Ngige urged Soludo to be magnanimous in victory towards other contenders within the All Progressive Grand Alliance (APGA) and other political parties, Vanguard reports. 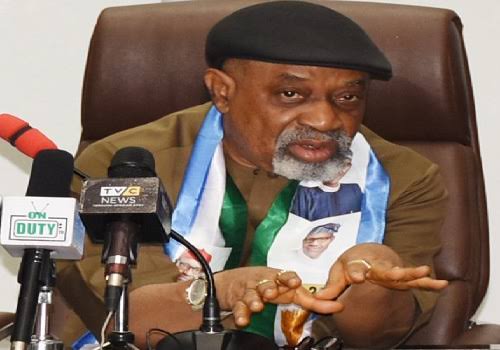 The former Anambra state governor in a goodwill message issued by his media office,Wednesday, November 10, said he has no doubt that the people of made an excellent choice by voting Soludo.

Ngige went on to note that the former Central Bank of Nigeria (CBN) governor's victory at the November 6 governorship election was well deserved.

The minister said: “Ndi-Anambra have spoken with this resounding victory. Having contested in 2010 with Soludo, who was then the PDP candidate and myself in ACN; an election in which I was ‘awarded’ the second position even though I won outright and Soludo third, I knew that with his tenacity of purpose and drive, he would one day make it to the seat of the Governor of Anambra State." 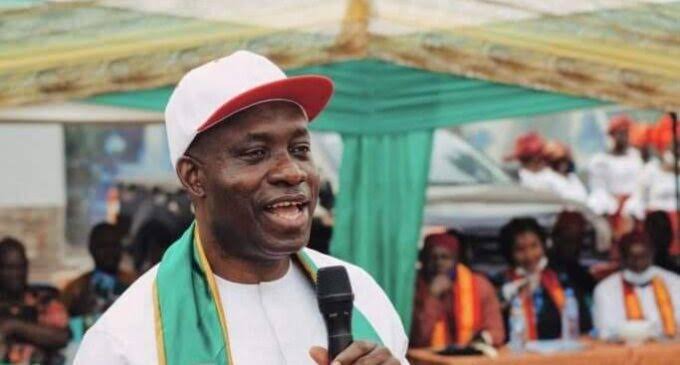 Ngige appealed to all those who contested with Soludo to sheath their swords and join hands with the governor-elect to give the state the best.

Meanwhile, the Peoples Democratic Party (PDP)'s candidate in the recent Anambra governorship election, Valentine Ozigbo, has conceded defeat because for him the election is truly over despite the flaws it was fraught with.

Ozigbo who accepted the outcome of the election on Wednesday, November 10, also send a congratulatory message to Charles Chukwuma Soludo of the All Progressives Grand Alliance (APGA), Punch reports. 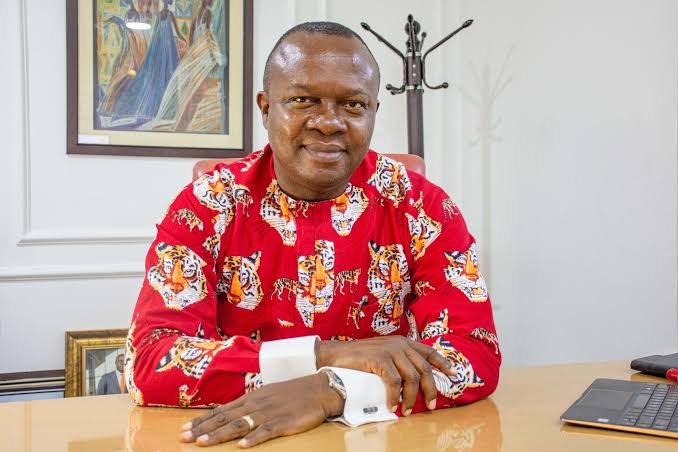 Ozigbo's in his speech seen by The Nation said he wishes Soludo well in his new endeavour and prays for his success.

He said: “I have just called Professor Chukwuma Soludo and congratulated him on being declared the winner of the Anambra State governorship elections, 2021. I wished him well and prayed for his success.

The PDP chieftain said he's more determined to working for a better future for children by remaining in active politics and rebuilding Peoples Democratic Party to be more united and more robust for those who come after.