By Crownboy (self media writer) | 4 days ago 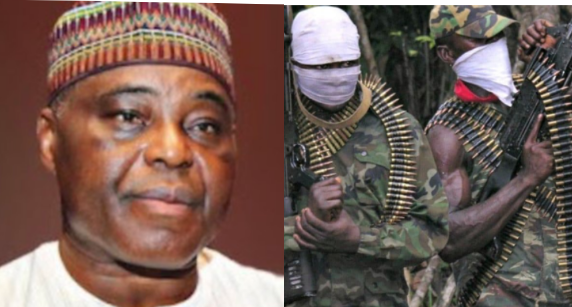 As my friend I support Tinubu for president: Dokpesi

Raymond Dokpesi has thrown his weight behind the national leader of the All Progressives Congress (APC), Bola Tinubu, for the 2023 presidency. 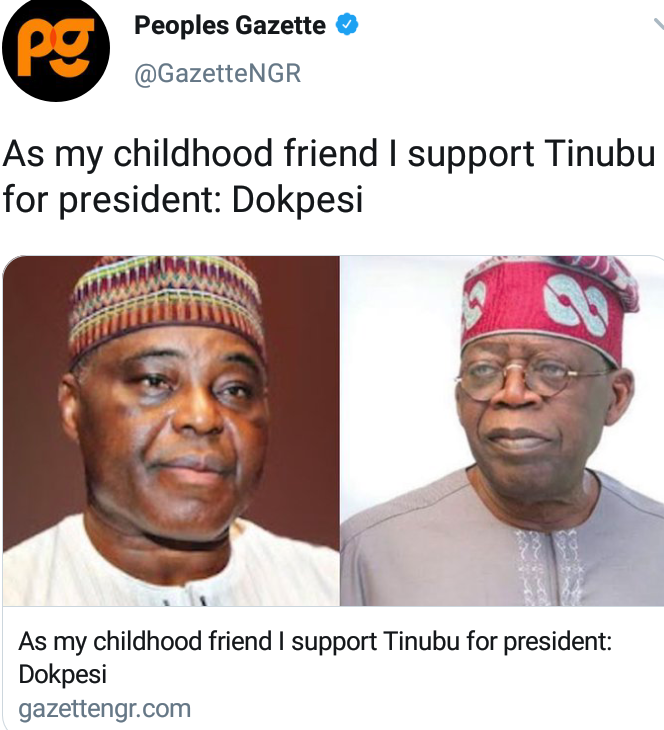 “He is a philanthropist; he is kind - hearted. He is supportive of the ordinary person available, and he has brought about bringing hope to people. For 2023, I wish him the very best in whatever he puts his hands on,” Mr Dokpesi said on Saturday.

A member of the Peoples Democratic Party (PDP), Mr Dokpesi voiced his support of Mr Tinubu’s political aspirations during his 70th birthday celebration.

Reminiscing about his relationship with Mr Tinubu, Mr Dokpesi said, “As young men, we ate and drank together; we were close friends before he became Governor. "

There was pandemonium at the Police Divisional Headquarters, Umulokpa, in Uzo-Uwani Local Government Area of Enugu State following an attack by yet to be identified gunmen on Saturday. 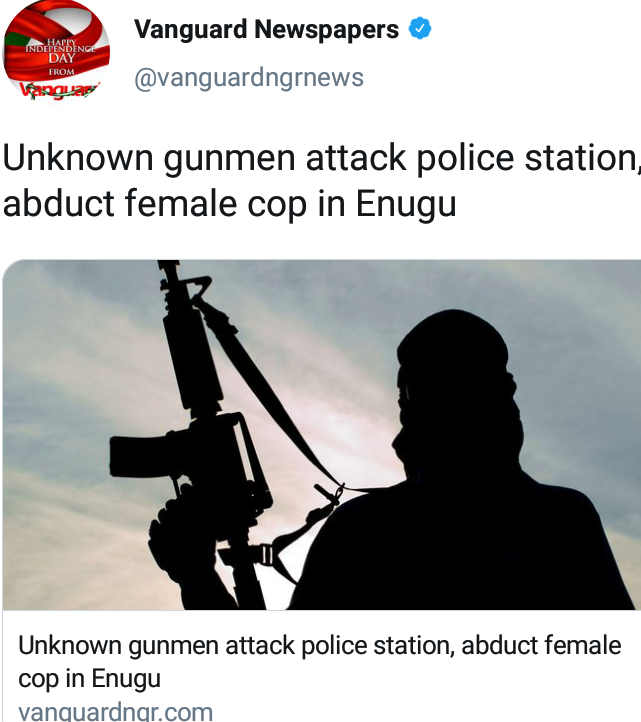 Vanguard gathered that the gunmen stormed the police division at about 5pm in their numbers and started shooting sporadically, damaging the facility in the process.

A resident of the area who spoke on condition of anonymity said that policemen, on sighting the gunmen scampered for safety, abandoning the division in the process.

The Police in Abia State have arrested three suspected child traffickers over the theft of a four year old boy, Master Okechukwu Okoroafor, in Ututu community in Arochukwu council area of the state. 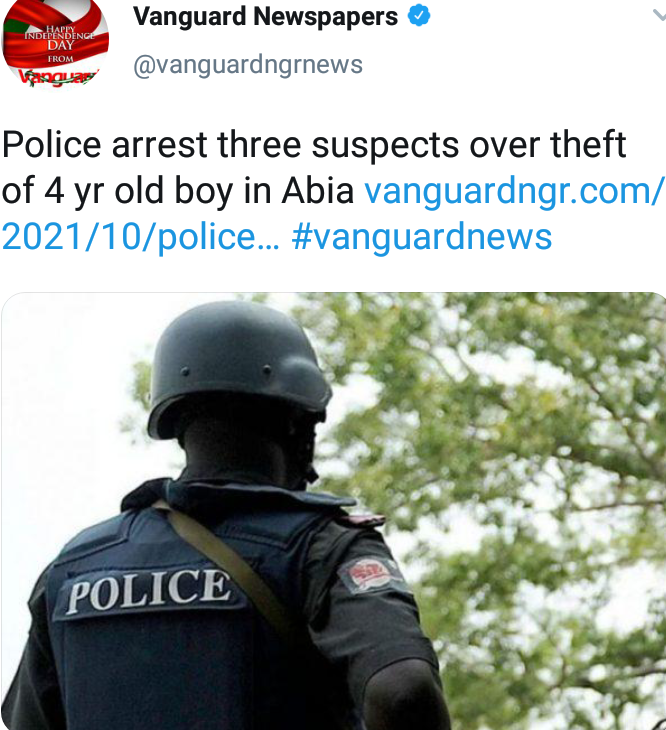 The suspects; Onyekachi Ugwunwoke and Chinasa Onyekachukwu, allegedly stole the 4 year old boy as he went on an errand for his grandmother, Enyidiya Okoroafor and took him to Umuahia where they went in search of a buyer.

Police Public Relations Officer, PPRO, Abia State Command, SP Geoffrey Ogbonna, who confirmed the incident, disclosed that Ugwunwoke and Chinasa were arrested by the Police alongside one Chidinma Asomugha, as they were negotiating the sale of the boy at the sum of N500,000, at railway line, Umuahia.

‘You’re an eagle, where you are going is destined,’ Gbajabiamila assures Tinubu

Speaker of the House of Representatives, Femi Gbajabiamila, has assured the National Leader of All Progressives Congress, Bola Tinubu, that he would get to his political destination. 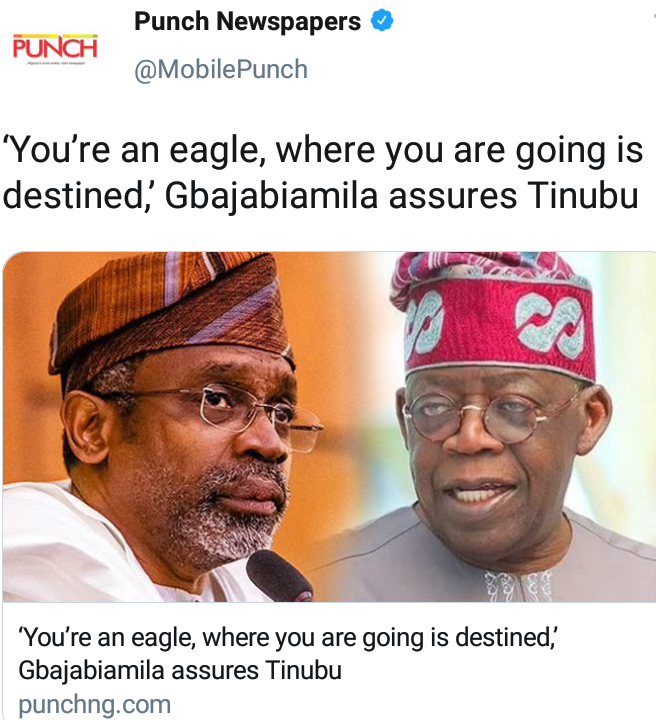 Gbajabiamila, who stated this at a welcome - back event held in honour of Tinubu in Lagos on Sunday, also described the former Lagos governor as “an eagle”.

The event was attended by Tinubu himself; Lagos State Governor, Babajide Sanwo-Olu, and his deputy, Femi Hamzat; Speaker, Lagos State House of Assembly, Mudashiru Obasa, and other APC chieftains in Lagos.

The PUNCH had earlier reported that Tinubu came back into Nigeria on Friday after spending over three months in London where he underwent a knee surgery and physiotherapy. Scores of politicians including the Speaker had visited Tinubu while he was in London.