My Regrets As Senate President-Nnamani

By Jackmichael (self media writer) | 3 months ago

The former Senate President has said the upper chamber during his administration scuttled the third term plan of Olusegun Obasanjo but neglected to amend the 1999 Constitution. 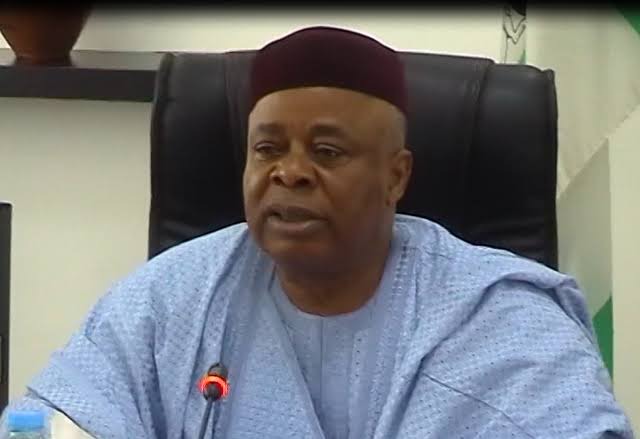 Mr Nnamani, who was Senate President between April 2005 and May 2007, spoke at a media conference in Lagos in front of the arrival of his new book. 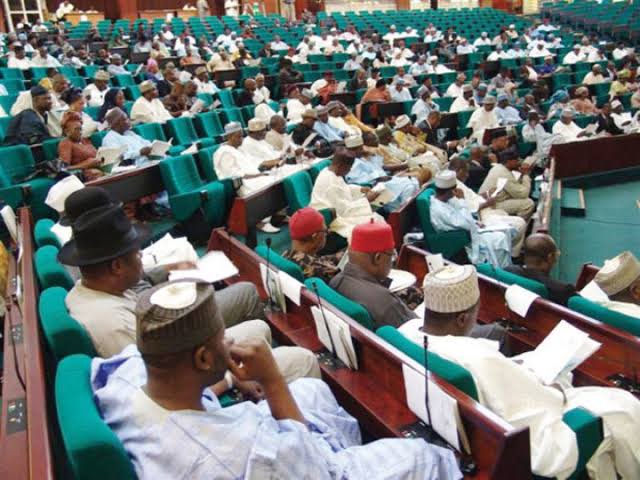 The book, Standing Strong: Legislative Reforms, Third Term and Other Issues of the fifth Senate, has 14 parts and 492 pages.

Mr Nnamani said despite the fact that he was glad that the arranged residency stretching of the then president, Mr Obasanjo, was shortened, the Senate missed a chance to amend the constitution.

"In regarding our constitution, we hold it sacred until altered," he said.

The book likewise uncovered piece of his experience that added to moves he made and how he guided the red chamber.

Mr Nnamani said the quest for power led to the push for a third term by the former president which the Senate, under his leadership rejected, regardless of manipulations and blackmails. 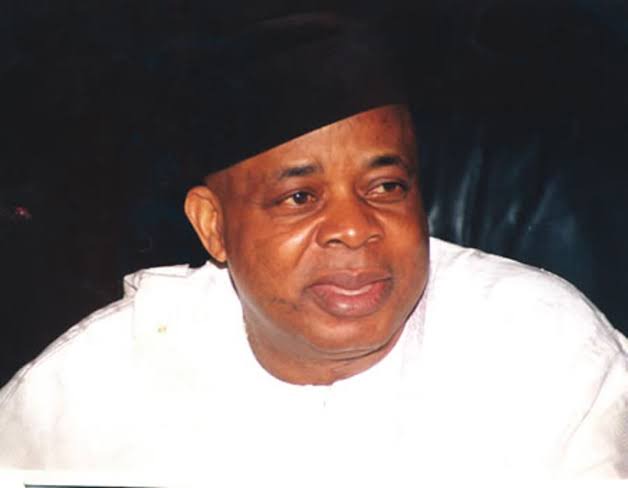 Mr Nnamani said he used "no attacking words of abuse" in his book, as he has no intention of attacking anyone. "I tried to tell a story of what happened while I was in office, it is not about challenging anybody" he added.