By AngelaAkusu (self media writer) | 1 year ago As mentioned in the www.defencetimes.ng this new security arrangement has been approved by the Chief of Army Staff, Lt. General Tukur Burutai. The Nigerian Police Force are to be fully supported by the Nigerian Air Force in the counter-insurgency operations in the North East. 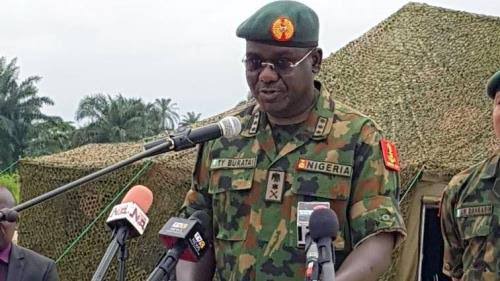 The Inspector General of Police, Mohammed Adamu has also ordered the deployment of two Special Police Force Squadrons to the North East.

Many Nigerians and security experts have expressed their lack of confidence in the Nigerian Police Force to effectively handle the nation's internal security, stating that this new development could worsen the security situation in the North East and nation at large. Various Nigerians have also expressed grave concerns that the new development could destroy the progress made so far by the Army in countering the activities of Book Haram, Kidnappers and bandits throughout the nation.

The Federal Government had early this year, announced plans to commence a gradual withdrawal of Army troops from troubled areas in the country from the first quarter of this year. While it is the work of the Nigerian police to handle internal security when the nation is not at war, the precarious situation in the North East has mandated their presence there for a long time. 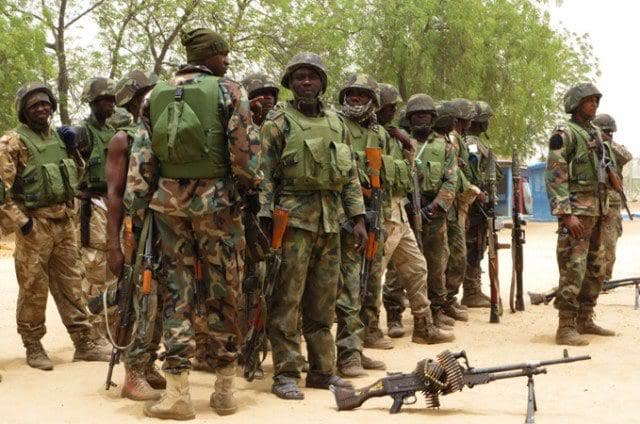 Consequently, the Nigerian Police signified their readiness to fill the vacuum that would be created by the withdrawal of the military from internal security operations in volatile states. The Military’s involvement in internal security operations has always been about stretching manpower needs and financial resources in the middle of an insurgency war. As we all know, Nigeria has been at war with the Boko Haram for some time, which has necessitated the presence of the military in the hotspots of Boko Haram insurgency. Much of the success accomplished in countering the activities of Boko Haram for the last few years has been due to the efforts of the Nigerian Army.

What do you think of this move? Is the Nigerian Police Force capable of handling the nation's security challenges? Will they do a better job than the Nigerian Army?

Content created and supplied by: AngelaAkusu (via Opera News )